Is the Obamacare backlash a bad idea? 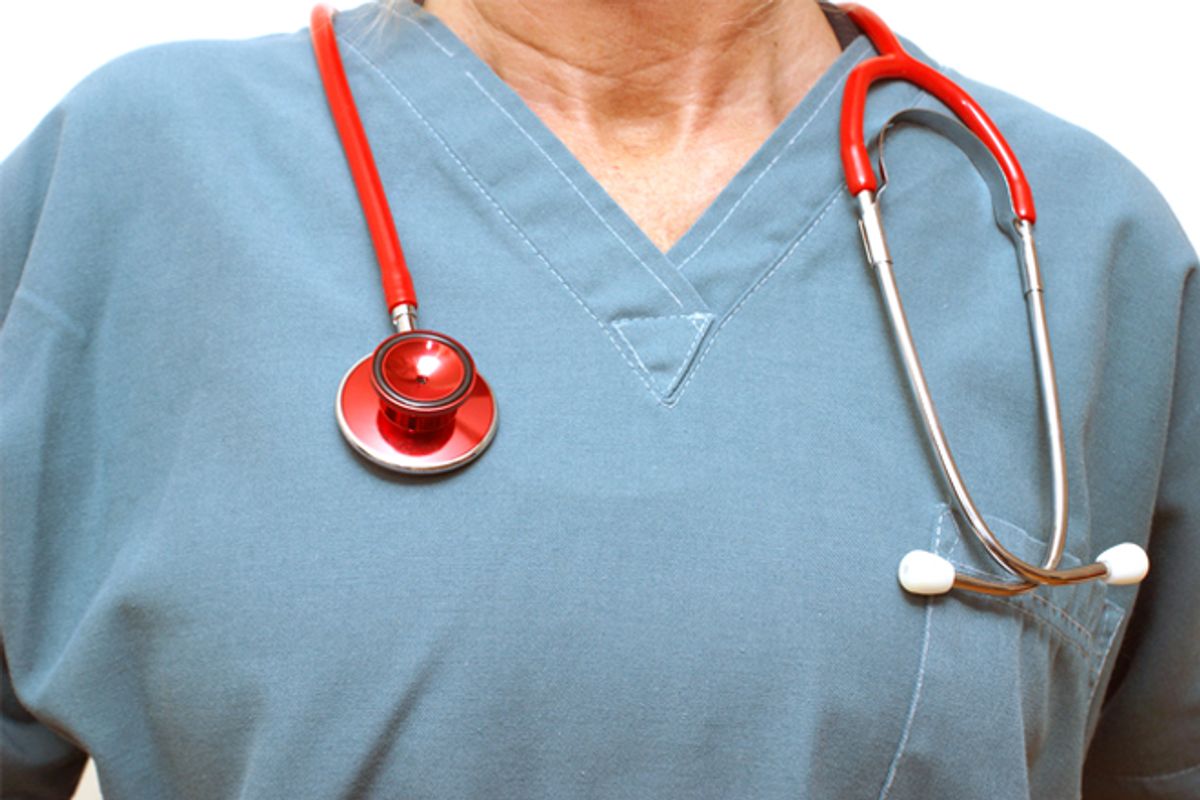 Should opponents of the Affordable Care Act give up their fight after last week's Supreme Court ruling and move on? They don’t think so, but most Americans do. At an event organized today by the libertarian CATO Institute, some of the law's leading opponents — including the law professor who devised the legal theory against the law, one of the top lawyers fighting the case in the Supreme Court and CATO's health policy director Michael F. Cannon — laid out the strategy going forward.

Cannon put forth a grueling strategy of state-level obstructionism to block two of the law's key components: The creation of the state-based exchanges and the expansion of Medicaid to bring health insurance to 30 million people who lack coverage now. Noting that the law does not require states to establish the exchanges (it empowers the federal government to create them in states that don’t comply, but it provides no funds to do so) and that Chief Justice John Roberts’s decision lets states opt out of the Medicaid expansion, Cannon encouraged states to fight tooth and nail against the ACA's implementation.

This is the emerging consensus among insurgent Republican governors, several of which have already refused to implement the law. What Cannon advocated goes even further, urging total and complete opposition to every piece of the law possible. “It only takes one committee chairman," Cannon explained. Indeed, as Republicans at the federal level have learned over the past three years, steadfast and aggressive obstructionism is a powerful tactic that even large majorities have difficulty combatting. Most states already have started the implementation of exchanges, but there will no doubt be countless new authorization and funding votes coming down the pipe that a well-placed committee chairman or group of lawmakers could slow down, weaken or outright kill.

But while this could be an effective tactic legislatively, will it succeed in winning over the public outside the statehouse walls? Cannon thinks so: “I believe the public will reward politicians who fight to block implementation of this law,” he said. But that’s not what a new Kaiser poll shows. According to the survey, while Americans are still split on the Affordable Care Act itself, 56 percent “say they would like to see the law’s detractors stop trying to block its implementation and instead move on to other national problems.” That includes 51 percent of independents but just a quarter of Republicans. Just 38 percent -- almost all Republicans -- say they would like to see opponents of the law continue to fight. That’s an 18-point margin between people who say opponents of the law should quit and those who say they should keep going.

Polls consistently show that just under 50 percent of Americans support the law, despite the 56 percent who now apparently want the GOP to stop opposing it. In other words, there is a slice of people who don’t approve of the law but who are tired of the fight and want opponents to move forward. And they represent a potential hazard for Republicans who are willing to do anything to stop the law. Republicans in Washington have seen this happen before. Congress’s approval rating tumbled to a historic low of 11 percent late last year, thanks in no small part to obstructionism, which has led almost half of Americans to believe that Republicans are intentionally sabotaging the economy to win in November.

There are other danger signs in new polling data, too. A Reuters/Ipsos poll out today shows the law’s popularity has ticked up slightly since the ruling, with support rising by about 5 points and opposition falling by the same amount. The law is still divisive, but the poll shows an even bigger surge among independents, whose support for Obamacare rose almost 9 points from where it was just days before the court’s ruling. If these trends continue, that's bad news for the obstructionist approach.

And time is not on their side. Polls consistently show that Americans tend to support individual components of the Affordable Care Act (even Republicans are overwhelmingly supportive of many) but are unsure about the whole law. As these provisions are implemented and the news of the legal challenge fades from memory, it’s likely that the law’s popularity will only increase.