A quieter fourth of July 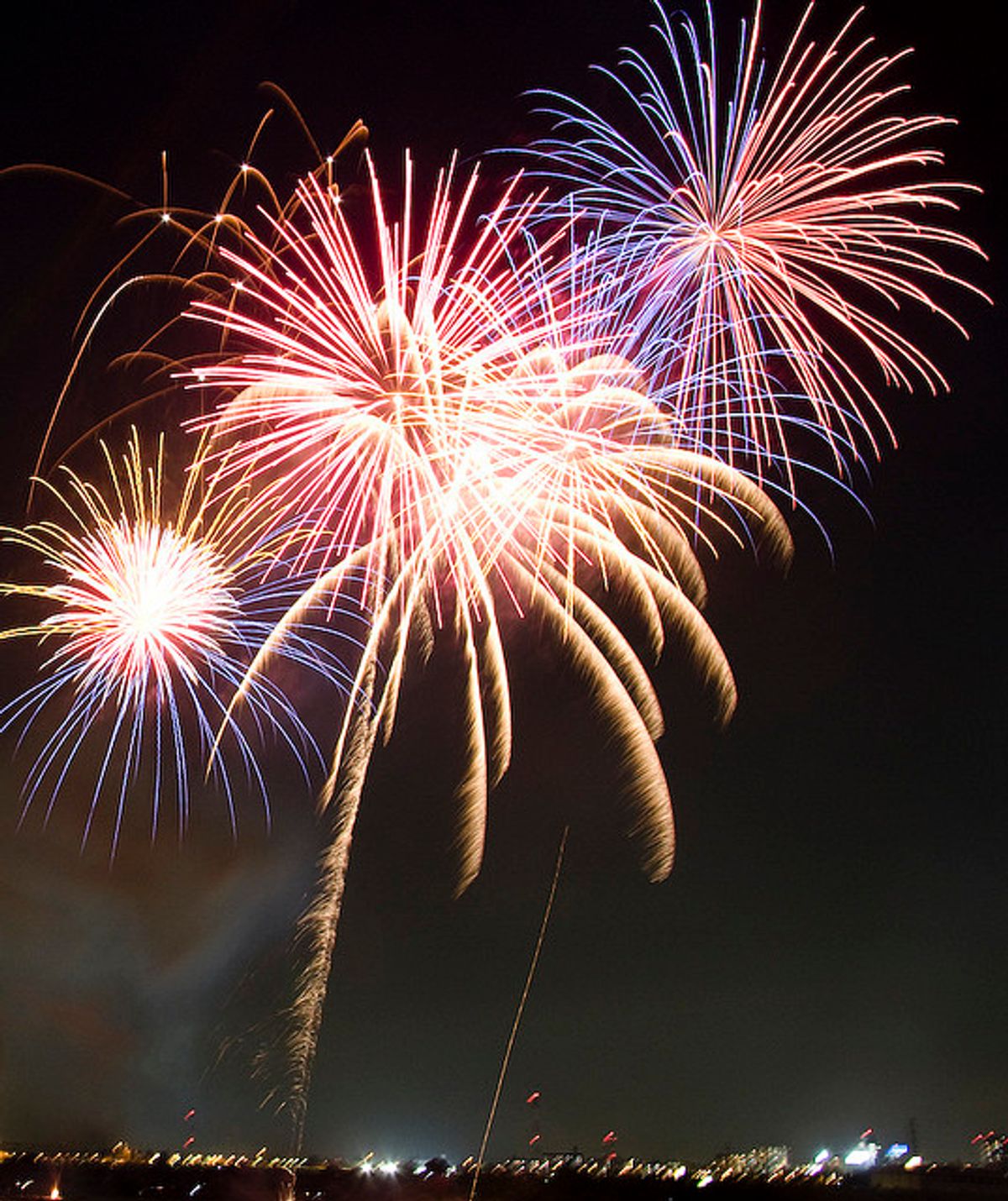 What’s a Fourth of July night without that jolting, yet familiar, crackle-and-snap?

It’s no secret that in an age of tightened budgets and high unemployment rates, cash-strapped cities are trying to find ways to cut corners. In many cities across the U.S. this year, fireworks displays will be notably absent from July Fourth celebrations.

With the traditional festivities in jeopardy, many communities have turned to corporate sponsors and local fundraisers to help foot the bill.

In New Rochelle, N.Y., a sum of $60,000 was raised through private donations, rescuing the annual fireworks event from cancellation.

Cities have not always been hard-pressed to raise such funds. During the 1980s through the ‘90s, more than 70 percent of public fireworks displays were paid for by government funds. Today, public donations and corporate sponsorships pay for 75 percent of the estimated 14,000 municipal displays across the U.S.

Some cities have gotten creative in their efforts to save money, and have explored scheduling fireworks events for a few days before or after the Fourth, in order to reduce police and firefighter overtime pay.

Budget cuts aren’t the only factors responsible for the shortage of fireworks celebrations this year. Nature has undoubtedly played a role, too.

In the midst of a moderate-to-severe drought, many residents in Indiana have been urged to cancel fireworks in an effort to prevent blazes that are easily sparked by the extremely dry conditions. In Colorado, more than 30 cities and counties have cancelled fireworks displays due to the forest fires ravaging the state.

In Philadelphia, the fireworks display is set to go off as usual, but the regular observers may have some unexpected company: July Fourth is the last day of the first national gathering of the Occupy movement, a five-day event that commenced in Philadelphia on Saturday.