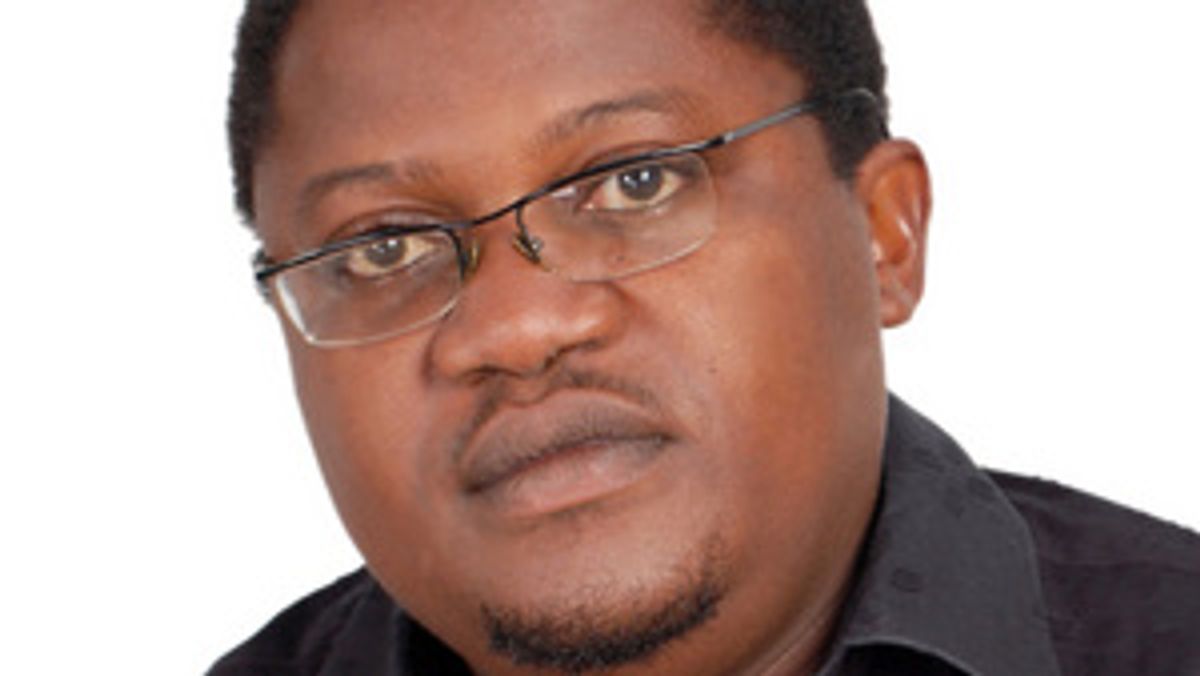 I'll be frank: I thought this was the year for Billy Kahora. But of the finalists for the prestigious Caine Prize for African Writing, it is Rotimi Babatunde who got the nod. In thirteen years of the Prize, this is the fourth time it has been won by a Nigerian writer.

Babatunde's story, "Bombay's Republic," first appeared in the Mirabilia Review, a Lagos-based journal, and is about a Nigerian soldier fighting in Burma during World War II. Judge Bernadine Evaristo described the story as "ambitious, darkly humorous and in soaring, scorching prose exposes the exploitative nature of the colonial project and the psychology of Independence.”

On his interest in historical settings, Babatunde told the Guardian that:

Babatunde is a poet, playwright, and fiction writer from the Nigerian state of Ibadan. He's published his work in journals around the world and is a winner of a love story competition organized by the BBC World Service. He is working on a collaborative piece for World Stages for a World City and told the BBC that he is writing a novel "about migration, choice and love."

The Caine Prize comes with a £10,000 award and the opportunity to take up a month-long residence at Georgetown University's Lannan Center for Poetics and Social Practice, and participate in both the Open Book Festival in Cape Town in September and events hosted by the Museum of African Art in New York in November.

What the Caine Prize is not is the "African Booker," a phrase that is used constantly and ham-handedly by journalists to let you know that this award is important. It is important, but it is quite distinct in that it celebrates extraordinary short fiction while the Booker favors novels. It tends to launch literary careers, while the Booker tends to expand them. The Caine Prize makes a sweeping gesture of inclusion in that it offers eligibility to any story written by an African writer that is published in English. The Prize defines "African" as "someone who was born in Africa, or who is a national of an African country, or whose parents are African, and whose work has reflected that cultural background." While the award struggles for breadth -- this year's finalists were culled from 122 entries from only 14 countries (out of 54) -- it would do well to tout its uniqueness as a rare and high-profile award for the short story. There are too few of these, especially in comparison for how many extraordinarily good stories are published each year. The Caine Prize isn't a flickering simulacrum of the Man Booker: it stands on its own.

Babatunde beat out an impressive shortlist:

You can purchase an anthology of all these stories -- depicted in comic form by artist Bunmi John Oloruntoba -- here. An advance peek at how Babatunde's story was translated to the new illustrated medium looks intriguing.

Previous Caine Prize winners include NoViolet Bulawayo of Zimbabwe, who is now on a Stegner writing fellowship at Stanford and will see her first novel, "We Need New Names," published soon by Little, Brown. Other Caine laureates include Binyavanga Wainaina, Leila Aboulela, and Helon Habila.