THey include the Silver Bullet Multi-Speed by Cal Exotics 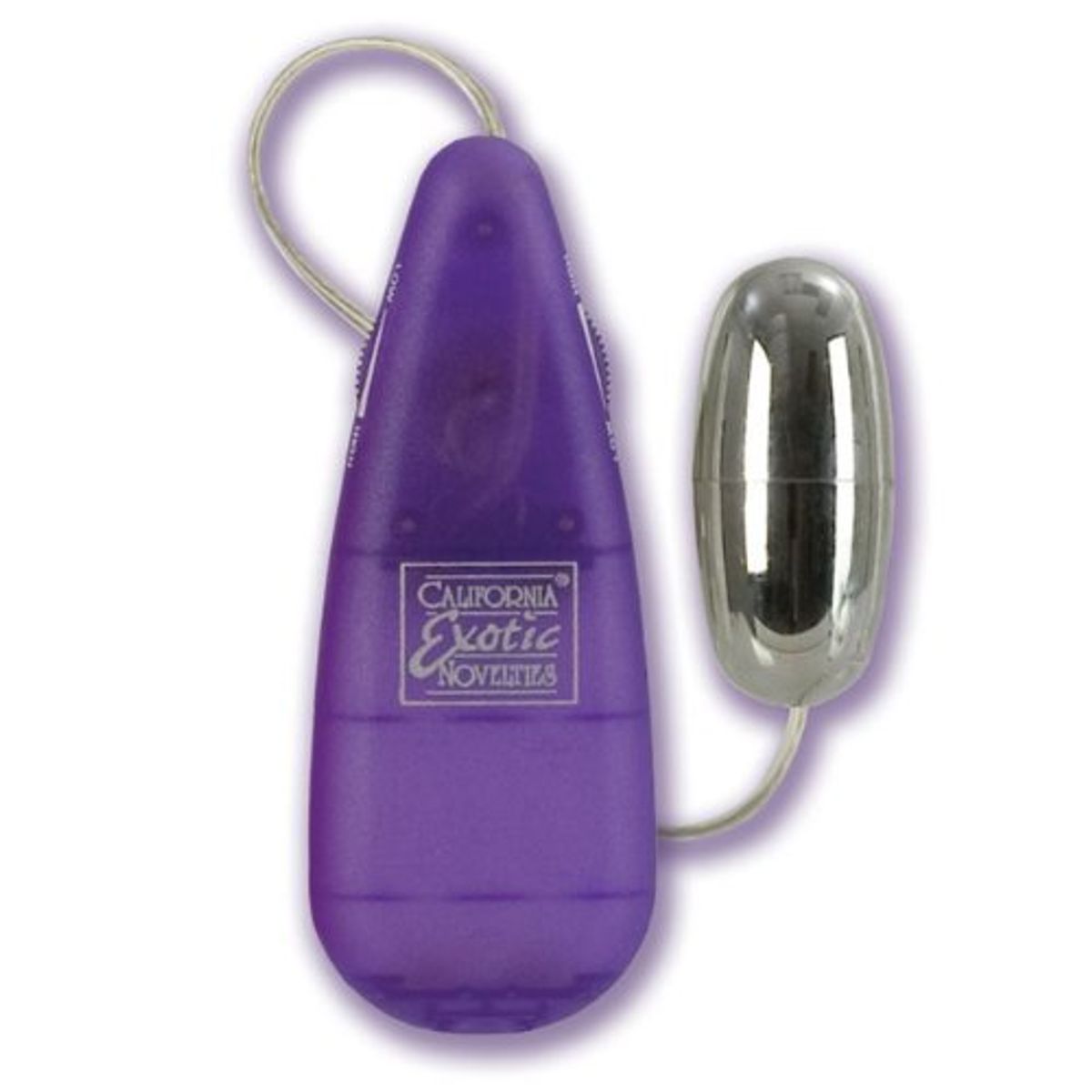 (Maybe I'm wrong, but I'm going to assume that if you're reading The Wirecutter for sex toy advice, you're just getting started. But we have more sophisticated recommendations later in this article, too.)

Electric vibrators are more than 100 years old. Yet they’ve only become mainstream in the past 15 years (thanks in part to the Rabbit being featured in a 1998 Sex and the City episode). And it’s only in the past decade that vibrators finally have some style rather than looking like hair dryers or cake mixers. In addition to adult bookstores, vibrators are now sold online as well as through women’s in-home sex-toy parties, drug stores, and retail chains throughout the U.S. Even Walmart sells them, albeit only tamer models.

It turns out there are noticeable differences between vibrators and — as a sex researcher at Indiana University, a sexual health educator at The Kinsey Institute, and a sex columnist/author — it’s my job to know about them.

The Silver Bullet has been my top pick for years. I recommended it in 2009 in my first book, Because It Feels Good, and my most recent one, Sex Made Easy. I keep recommending it, not because there’s nothing else out there (I have literally reviewed hundreds of vibrators over the years), but because I think it’s that good. And its value – remember, a $10 orgasm feels just like a $140 orgasm – can’t be beat.  Nor are my students, readers and I the only silver bullet vibrator fans out there. A similar style – but with an adjustable slide rather than a multi-speed dial – has earned 4.5 stars out of 5 from nearly 100 reviewers on Babeland.com.

That said, there are exceptions.

If you've got the cash and you’re not a beginner — or have enough experience to know that you like clitoral stimulation and will likely like vibrations – go with the June 5, 2012