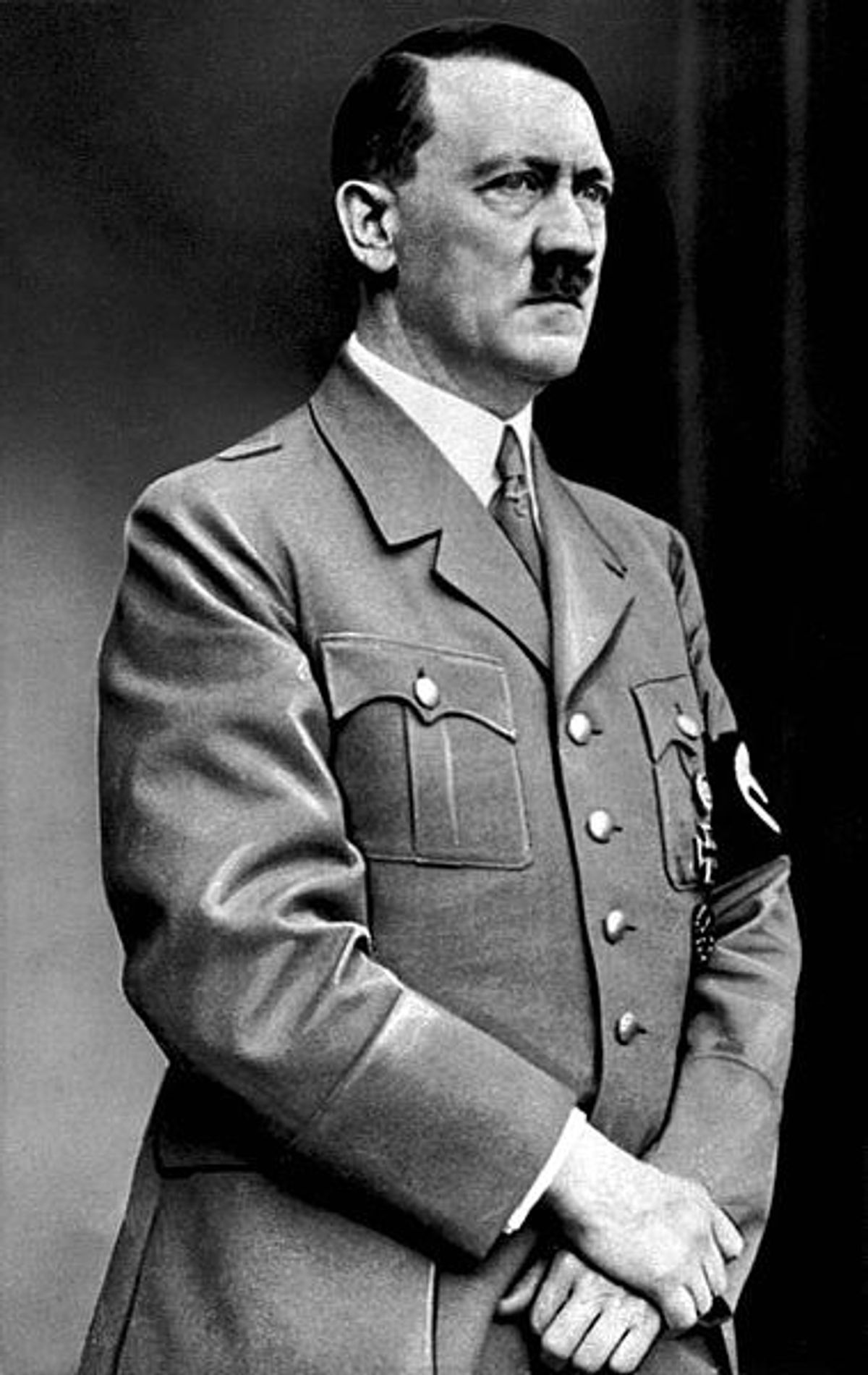 Adolph Hitler intervened to save a former Jewish comrade, his commanding officer from their First World War regiment, the Jewish Voice from Germany reported.

After Nazi strongmen beat Hess in 1936, he appealed to Hitler, Reuters reported.

A letter from Himmler said that “as per the Führer’s wishes” Hess was “not to be inopportuned in any way whatsoever.”

Hess earned the Iron Cross as well as the Bavarian Military Order of Merit for his time with the 2nd Royal Bavarian Reserve Infantry and served briefly as Hitler’s company commander, the Jewish Voice said.

He became a judge after the First World War, but left Germany temporarily for the German-speaking region of Tyrol, Italy, for his daughter’s sake.

In his letter, he asked Hitler for an exemption based on his Christian upbringing, war service and political outlook.

“For us, it is a kind of spiritual death to now be branded as Jews and exposed to general contempt,” Hess’s letter reads, according to the Jewish Voice.

Hess’s wife was a Gentile, and her political connections helped the family evade discrimination for short times during the war.

They were later returned to Germany where Hess learned Hitler’s protection had expired and he spent the remainder of the war doing slave labor.

After the war, Hess became head of the Federal Railway Authority. He died in 1983.

His sister died at Auschwitz, but his mother escaped to Switzerland.

Ursula Hess said her father remembered Hitler as aloof without any friends.

She also said her father’s friendship with another First World War comrade close to Hitler helped the family survive.

"Based on Wiedemann’s influence … my father was granted those privileges,” she told the Jewish Voice.