How did Arafat die? 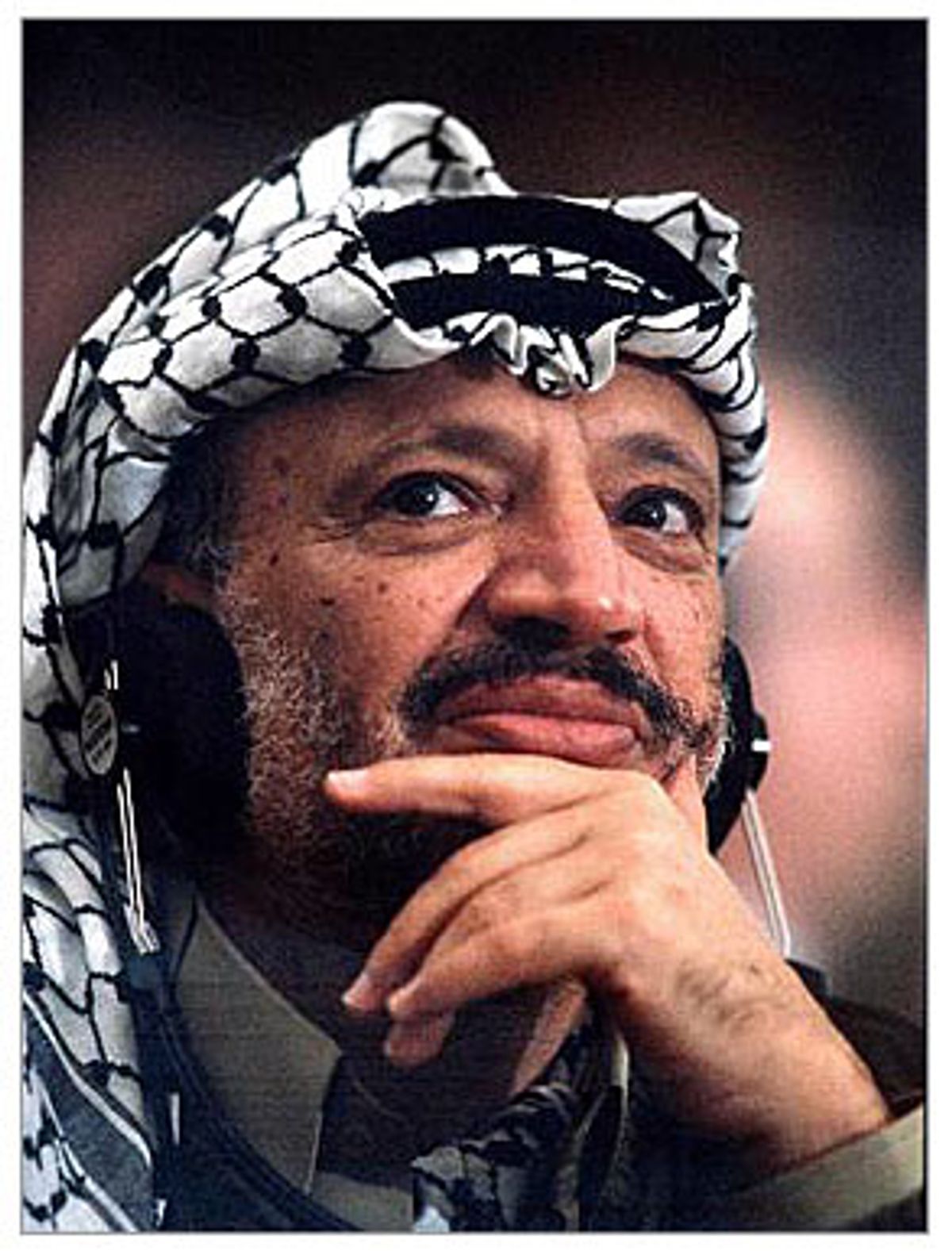 Palestine's president Mahmoud Abbas wants an international committee to be set up and further tests to be carried out to confirm whether his predecessor, Yasser Arafat, died of poisoning.

Last week, a documentary aired by Al Jazeera claimed that scientists at the Institute of Radiation Physics at the University of Lausanne in Switzerland found elevated levels of the radioactive substance polonium on some of Arafat's belongings. AFP says that Abbas is now asking the Swiss experts to take samples from the former leader's body for further tests.

"President Abbas ordered one of his medical advisors to communicate immediately with the experts at the Swiss institute who tested Arafat's clothes and request they come immediately to Ramallah to take samples from Arafat's body," an official named as Saeb Erakat told the news agency.

Manica Report quotes another Palestinian official, Tawfiq Tirawi, as saying that the Arafat family were yet to agree to the medical examination of the body.

"After the Al-Jazeera broadcast, I met with President Abbas and recommended accepting an analysis of the body of the martyr president Arafat, and Abbas for his part agreed on the condition that the family accepts," said Tirawi, who led a Palestinian probe into the death.

Meanwhile, the Jerusalem Post reported that the Palestinian Authority would press for a joint international-Arab League committee to investigate. Abbas has already approached his French counterpart François Hollande about the issue, according to Palestine's Ma'an news agency.

“The truth about the martyrdom of Arafat must be revealed, as well as the tools used to kill him. The perpetrators must be put to justice,” Erekat is quoted as saying.