"My pimp advertised me online" 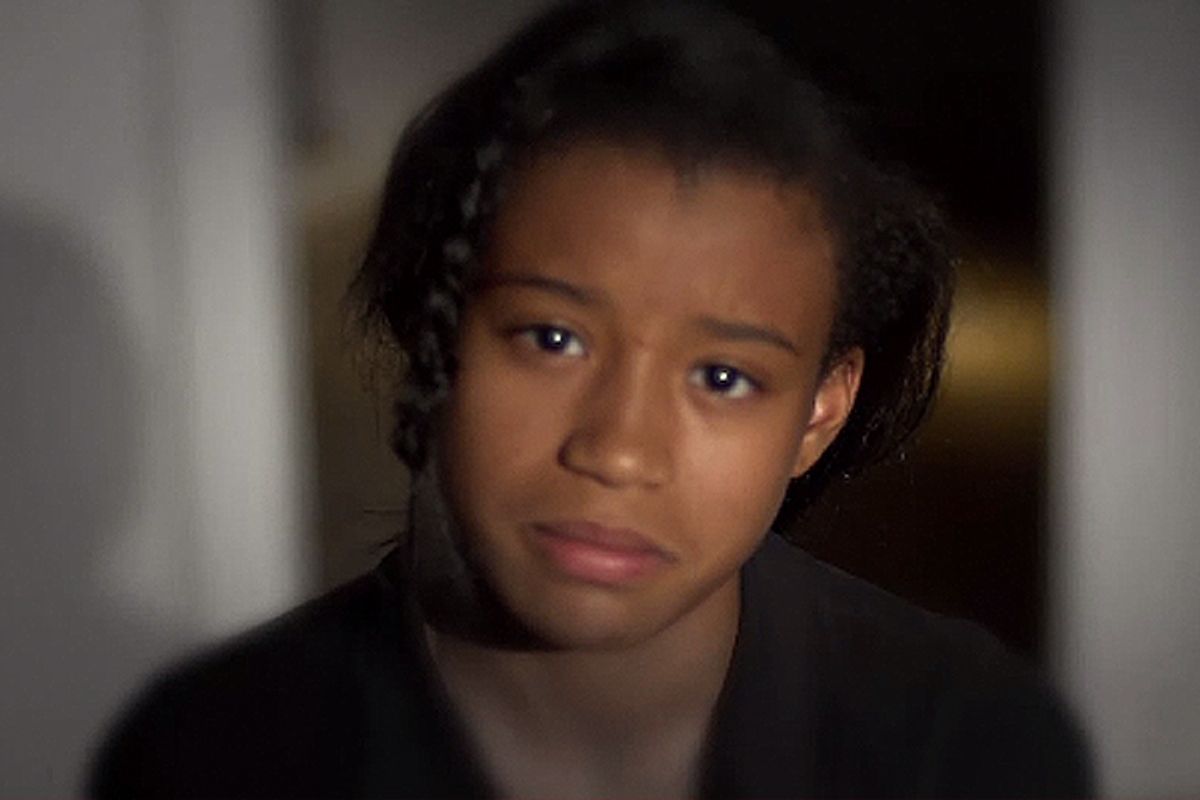 We see a young girl, face out of focus, sitting in a desolate room. "I thought he was my boyfriend," she says, voice shaky. "I thought he loved me for real."

So begins a new anti-trafficking ad from FAIR Girls. The girl continues: "He threatened me, he made me take drugs, he raped me a bunch of times, and then he sold me to four, sometimes five men a day for $100 an hour." Then the message is driven home: "My pimp advertised me online at Backpage.com. That's how these guys buy me ... I'm 13."

The spot -- which tells a true story but features an actress -- is part of FAIR Girls's campaign aimed at shutting down Backpage.com's adult section. A related petition on the site with 21 signatures asks Village Voice Media to "please get rid of the adult section of your website, Backpage.com, where young girls are advertised for sex. No one should be able to use Backpage to buy or sell another person. Girls are not commodities."

We reached out to Village Voice Media for a comment; they haven't gotten back to us yet. In the past, Village Voice Media has said it agrees that underage girls should not be bought and sold and that the company has put screening procedures in place to prevent it. The question, as it's always been, is whether that's enough -- and whether it's possible to do enough short of shutting the site down entirely. The ad is new, the strictly drawn sides are not.

UPDATE: Liz McDougall, Village Voice Media’s General Council, tells me in response to the ad: "While the aim of FAIR Girls to rescue victims and stop the sex trafficking of young women is laudable, the devotion of significant resources to an ad campaign dedicated to a non-solution is unfortunate."