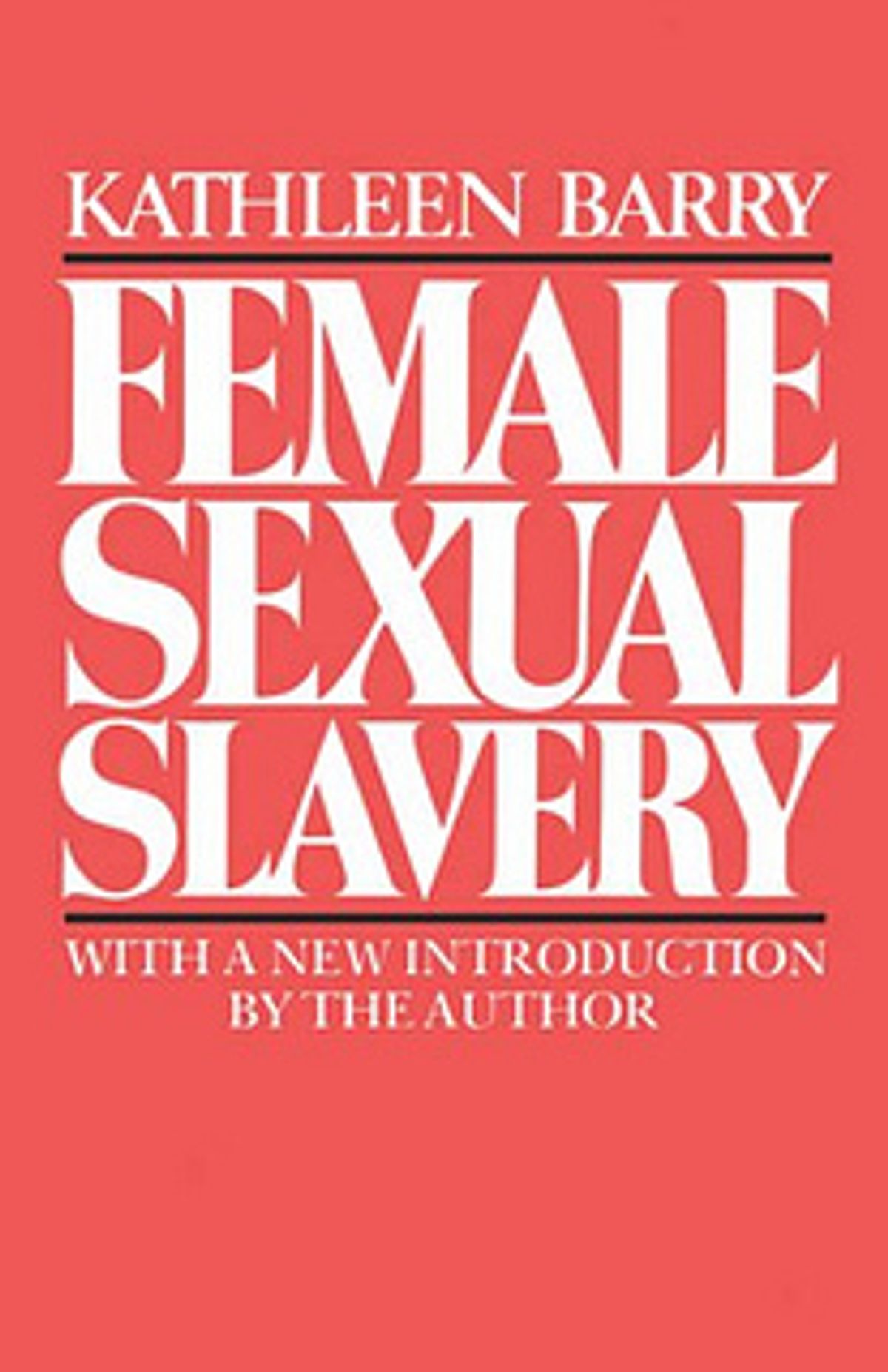 What of choice though, the concept simultaneously heralded and cursed by feminists? For some, choice is meaningless if it occurs in a system of oppression. Diana Russell dismissed the "consent defense" when she  wrote about BDSM pornography: “Boiling candle wax was dripped onto a bound woman’s breasts. Had she consented beforehand? Even if she had, this is a violent act.” For anti-BDSM feminists, there can be no true choice in “responding to a model of sexual interaction that has been drummed into us throughout our lives.” Furthermore, by agreeing to play a sexually submissive role, a woman is actively damaging feminism by "reinforcing the legitimacy of power imbalances outside the bedroom.” (Nichols, Pagano & Rosoff as quoted by Margot Weiss.)

Some modern critics are more measured, however. Women and Gender Studies Professor Breanne Fahs, author of Performing Sex suggests that, “Pleasure does not preclude a self-critical approach.” Fahs encourages women who enjoy submission to “direct a critical eye to why we do those things and what those behaviors say about the bigger stories of gender and power.” She goes on to say that “it makes sense that women may internalize a need to distance themselves from their own desires by [for example] having rape fantasies.” This echoes Norma Ramos’ words in a 1995 issue of Ms. magazine, where she states that “women are socialized into actually getting sexual pleasure through their powerlessness.”

But is the reactionary media's tendency to seize on any excuse to dismiss female empowerment reason enough for women to avoid sexually submissive behavior, or at least fantasies of it? Norma Ramos thinks so: "I'm getting sexual pleasure from [submission], so what do I do about this? You work to change that. You have to challenge it," she says. For some feminists, the only answer to a pervasive culture of sexual violence is for women who enjoy playing the sub to rewrite their fantasies.