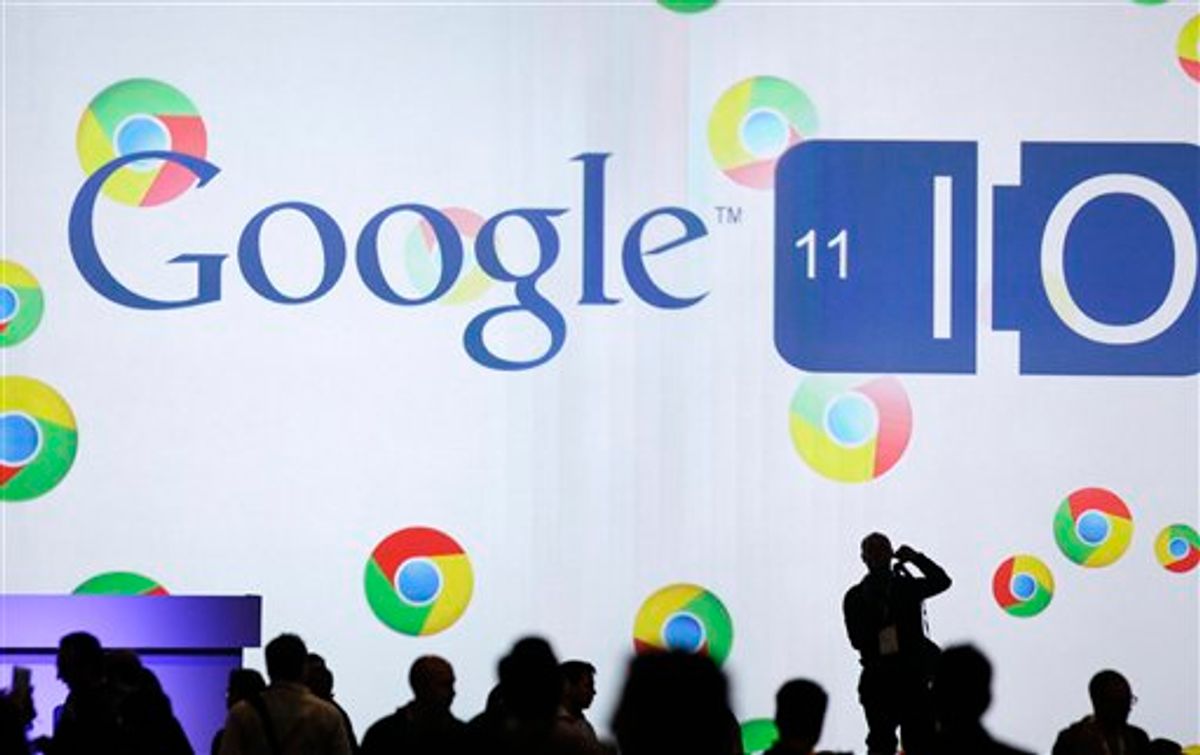 Google is charged with monitoring users' private information and interactions by abusing so-called "cookies," a type of computer code, explained the Journal, which first reported on the issue in February. Google has since disabled the code.

FTC and Google officials told the Journal on the condition of anonymity that a tentative $22.5 million settlement had been agreed upon, but terms remain fluid because the deal has yet to receive formal FTC approval.

The fine would be the biggest ever asked of a single company by the FTC, said Reuters.

The Journal, however, noted that Google generates the fine's equivalent "roughly every five hours or so."

Google representatives claim the monitoring was not on purpose and did no harm but have adjusted key privacy settings, said the Journal. Safari was the most popular cell phone browser at the time, according to the Journal's February report.

Representatives earlier told CNET that the computer code was not tracking personal information and was meant to enable special settings Google users wanted.

Lawyers explained that the suit is tied to a 20-year consent decree agreed to between Google and the FTC last fall in which Google promised to abide by key privacy indicators, reported the Journal.

The tech giant is also being probed by the European Union over its privacy settings, said the Journal, while CNET said the UK last month reopened investigations into Google's controversial Street View program, which some say could lead to violations of privacy, after receiving new information from the Federal Communications Commission.

An FTC spokeswoman refused to comment on the proposed Google-FTC deal when contacted by the Journal.