Americans are not overtaxed

New CBO data shows Americans are not paying too much 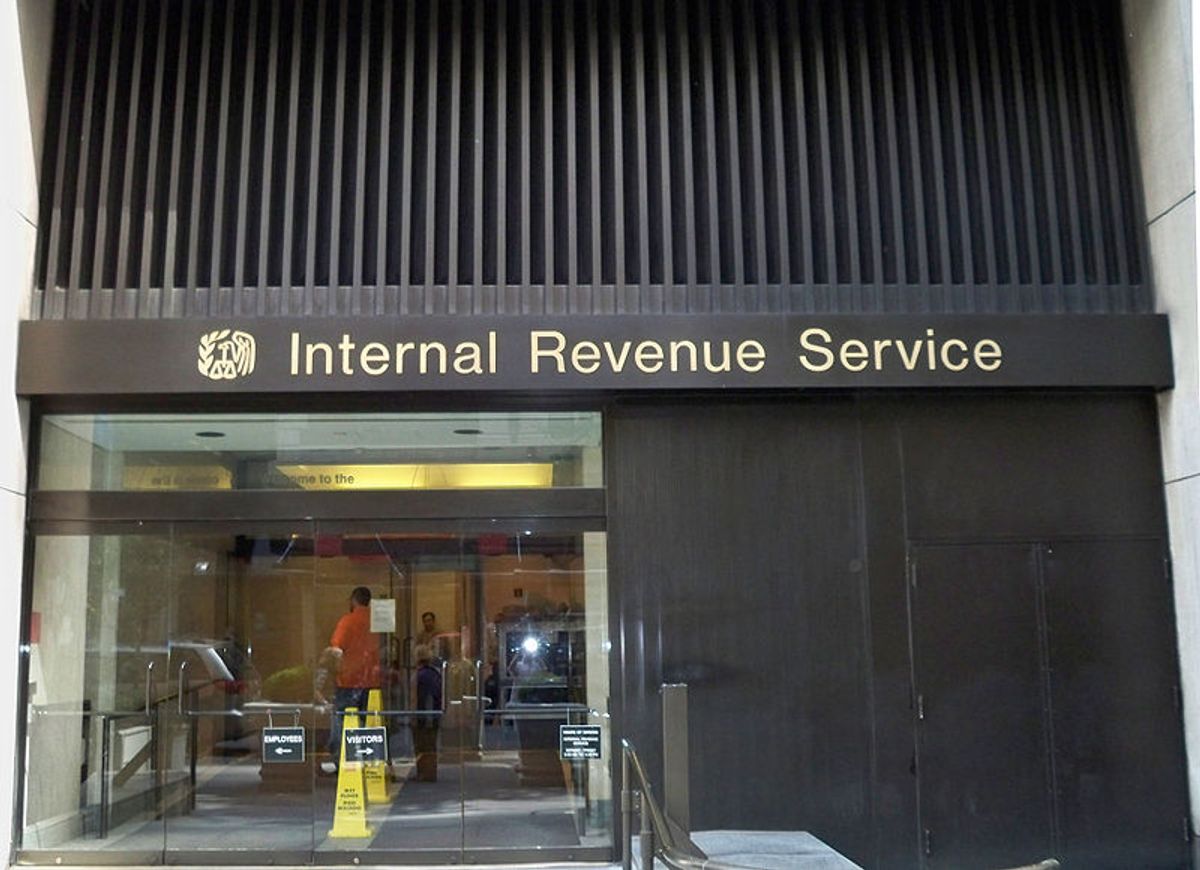 The Congressional Budget Office just released a very thorough update of their high quality household income series, adding data through 2009.  There’s so much in here it will be weeks before I can work my way through all of its nooks and crannies, but so far, two things jumped out at me.

First, man, I gotta say: when it comes to federal taxation, there is just no case in the data to be made in any way, shape or form that we Americans are overtaxed.  Not middle income, not high income—not the overall average.  Not relative to other countries (figure 4 here), and not relative to our historical rates back to 1979.

The top line in the first figure below shows the decline in the overall average federal tax rate for all households. The rate is relatively constant at around 22% from 1979 to the big tax cuts of the GW Bush years (the ones we’re still arguing about!), when they start to slide; the decline at the end of the series is both cyclical and policy driven, as pretax income declines in the Great Recession and Recovery Act tax cuts lowered tax liabilities.

By the end of the series, the average US household was paying 17.4% of their income in federal taxes, compared to 22% in 1979.  The main culprit is the income tax; all the others in the figure stay relatively constant.

The bottom slide shows a long downward trend in the effective rate paid by the top 1% starting in the mid-1990s, and particularly large cyclical effects at the end of the series for middle and low-income households.  At their peak average income in 2007 ($1.9 million), had the top 1% paid taxes at their mid-90s effective rate (35%) instead of their 2007 rate (28%), their tax liability would have been $134,000 higher.

We clearly are facing hard times, and there’s a lot of powerful data in here for future posts on how households across the board, including the top 1%, got whacked by the downturn (notably, however, the top 1% started climbing back in 2010–other groups have yet to do so).

But I just don’t see how, based on these facts, anyone can make a case that we’re overtaxed, and to be clear, this includes all federal taxes, including business taxes.   I also think there’s a strong, reality-based case in here for new revenues in any deal to stabilize the debt situation, starting at the top of the income scale, as I argued earlier today.  But like I said, that’s based on the facts.  Based on Buddha-knows-what, people will continue to say whatever the h-e-double-hockey-sticks they want.