Facing charges of copyright infringement conspiracy, Kim Dotcom offers to come to the U.S. without extradition 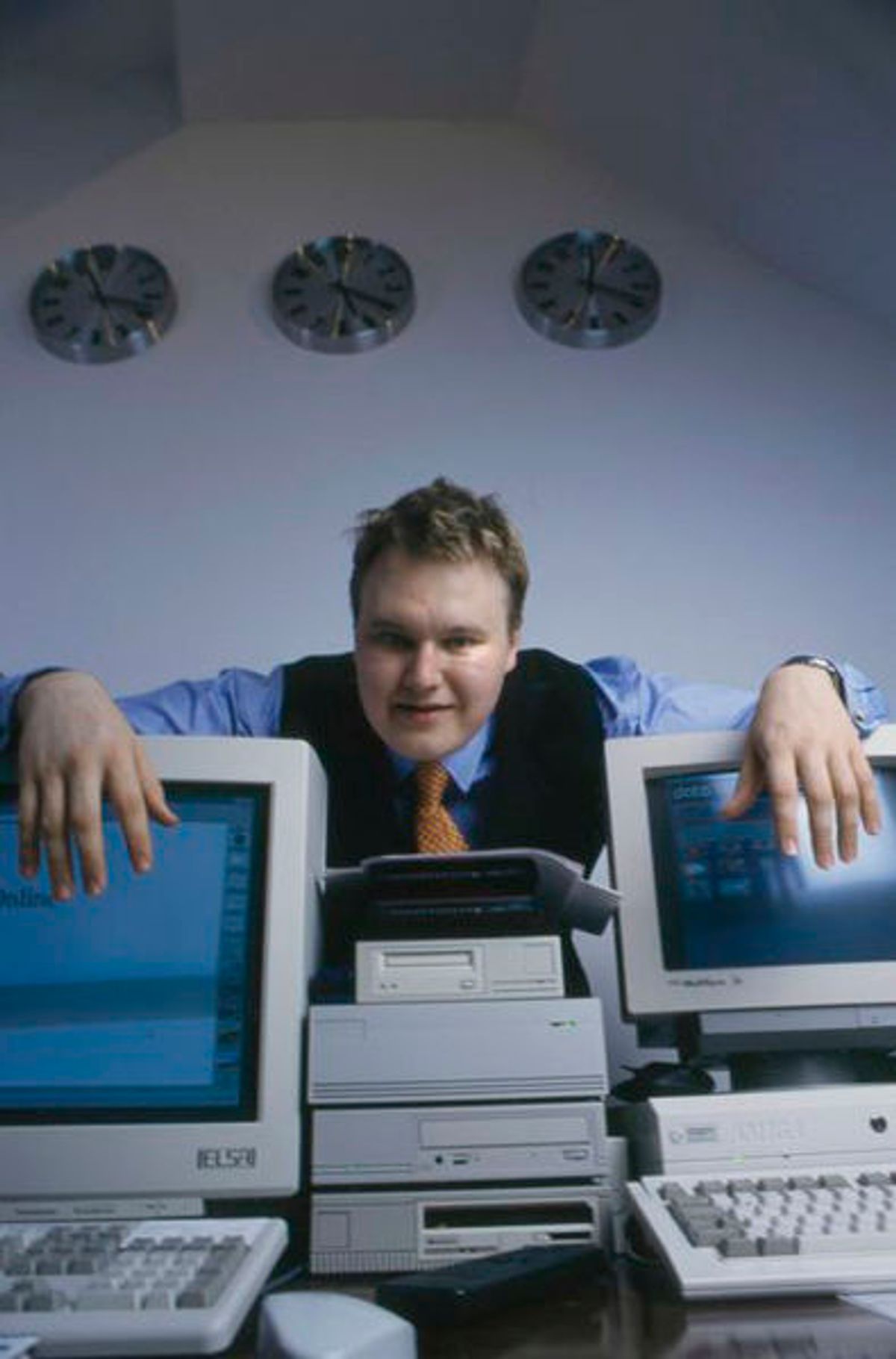 Kim Dotcom, the Megaupload founder whose extradition from New Zealand to face charges over the biggest copyright infringement conspiracy in US history was delayed till 2013, has offered to travel there of his own free will.

However, he wants federal authorities to unfreeze millions of dollars so he can pay for lawyers and living expenses, according to TVNZ.

Dotcom, a German national, was arrested in January after local police, responding to an FBI request, swooped in on his multimillion-dollar residency outside of Auckland.

He has been accused of breaching copyright laws costing owners more than $500 million.

Hey DOJ, we will go to the US. No need for extradition. We want bail, funds unfrozen for lawyers & living expenses.nzherald.co.nz/nz/news/articl… — Kim Dotcom (@KimDotcom) July 10, 2012

Dotcom also tweeted about his disappointment at the delay:

Extradition hearing delayed til March. Dirty delay tactics by the US. They destroyed my business. Took all my assets. Time does the rest. — Kim Dotcom (@KimDotcom) July 10, 2012

He also hot out at the New Zealand government:

The NZ government is refusing an NZ resident due process and a fair defense. Shame on you John Key for allowing this to happen. Shame on you — Kim Dotcom (@KimDotcom) July 10, 2012

In an interview with the Hollywood Reporter, Dotcom said the US criminal case against him was collapsing.

He told the Reporter that he wanted the Aug. 6 hearing to go ahead so he could present his case.

"The actions by the DOJ clearly demonstrate that they don't have a case and that this ... was about killing Megaupload and creating a chilling effect to freeze the whole file-hosting sector. They achieved that," he said.

"I don't think they are prepared for the wave that's coming to them now."

Apple co-founder Steve Wozniak, meantime, has repeated his support for Dotcom, whom he visited earlier this year in Auckland.

Slashgear.com cited Wozniak as telling the Entel Summit in Chile that he was dismayed at the techniques used to bring Dotcom to trial.

"Kim Dotcom was so successful, and he was well known for his flagrance, and his sports cars, and his racing cars, and style of life, that he was made an easy target," Wozniak said.

"He was the biggest in the world, and they swamped in on him ... I don't want to take a side in this political thing, I don't know if that's where it came from."