I tried, repeatedly, to leave the Mormon Church. I'm still not sure if it has let me go 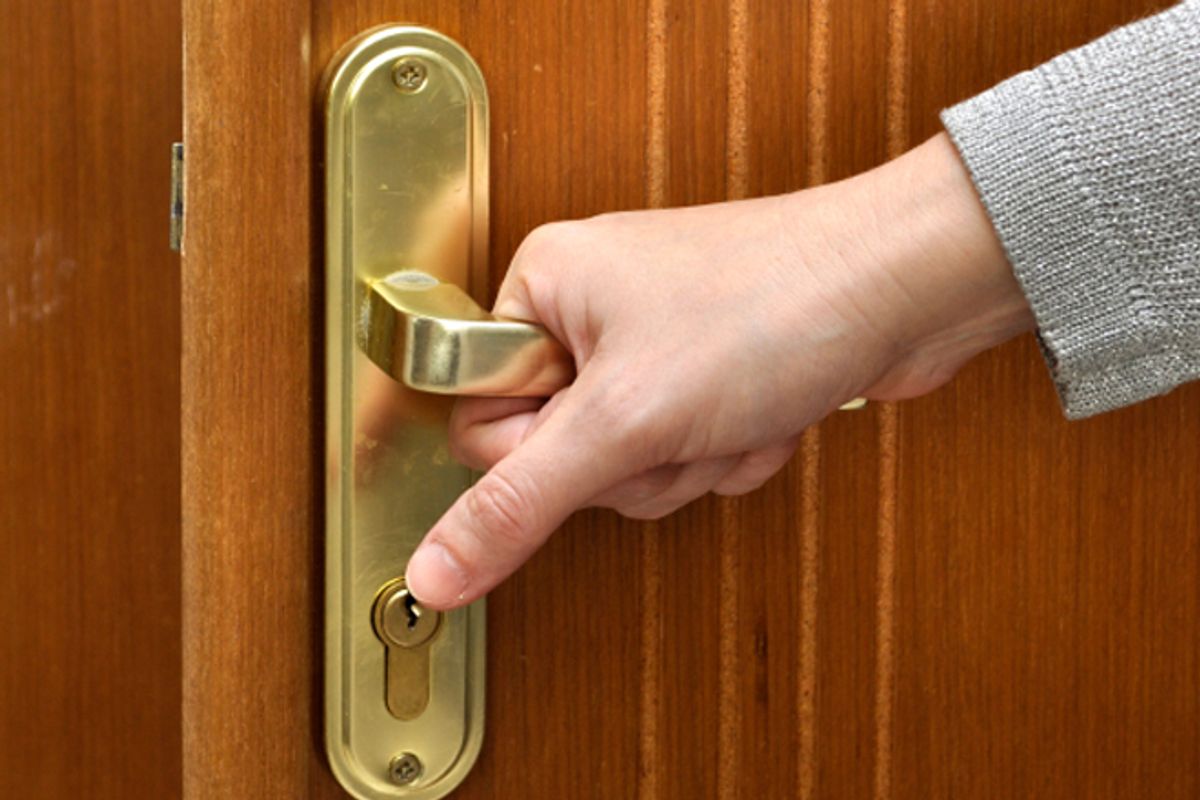 This past June, as many as 150 people gathered in Utah to formally resign from the Church of Jesus Christ of Latter-day Saints, more commonly referred to as the Mormon Church. While I'm glad this ceremony has received such widespread attention, my own experiences with the church have left me feeling cynical about the efficacy of their resignation attempt. You see, I have tried three times to have my name removed from church membership rolls. Three separate attempts and I still don’t know if I’m counted among the 14 million members to whom the Mormon Church stakes claim.

I first attempted to resign during my freshman year of college. After sending a letter terminating my membership to the church's headquarters in Salt Lake City, I assumed the matter was finished. I was an adult, albeit a young one, ready to move on with my post-Mormon life.

But then I was informed that the church sends an official letter once it accepts a termination request; I had received no such letter. Did this mean that I was still a member?  I feared that the answer was yes, so I decided to contact the bishop through my local ward. After trying and failing to speak with him on numerous occasions, I finally explained that I wanted my name removed.  The bishop grew quiet for a moment and then said, with a note of regret in his voice, “Are you sure?  You sound too young to make such a big decision. I don’t want you to do anything you might end up regretting.”

“Yes,” I told him, full of youthful conviction and not a little bit of resentment that he was speaking to me like a father grieving his wayward daughter, “I am sure about this.” I would berate myself later for not pointing out that if 8 is old enough to be baptized into the church, then 19 should be old enough to leave it. But in the moment, I was too insecure to argue with a man that sounded like my father.

“Why don’t I send the missionaries over so that you can discuss the matter?”

I didn’t want to talk to the missionaries, to have to deal with people telling me that I was wrong and that I needed to go back to church like a good, little Mormon girl.  I told the bishop I wasn't interested and mailed another resignation letter to the local ward. I received no reply.

Soon after I transferred schools, I started receiving calls on my unlisted phone number from church members.  Then the Mormon organization on campus decided to add my email to its listserv without notifying me or asking my permission.  My inbox became flooded with invitations for temple trips and church activities, and I began to despair that I'd never free myself of the religion that had caused such heartache growing up.

I sent an email to the listserv at large, pointing out that I had not asked for my address to be added and that I had not been notified of this decision.  That action prompted a flurry of emails -- half of which were from people who wanted their names removed as well.  The other half were from bewildered church members who didn't see what all the fuss was about. Didn’t I know that I could just have my name removed?

A week later, I met with the branch president, who was also a professor at the school.  We made some small talk about research; he was a biology professor, and I was a biology major working in a genetics lab.  We had some common acquaintances; I had interned in the lab of one of his good friends, and his wife was my spinning instructor. Then we got down to the matter at hand.

At that point, his eyebrows rose and his voice darkened.  “I guess we can’t all be believers,” he said.

I signed some papers confirming my desire to resign and left. I am still waiting for my letter.