An unfinished drug tunnel has been found in Mexico 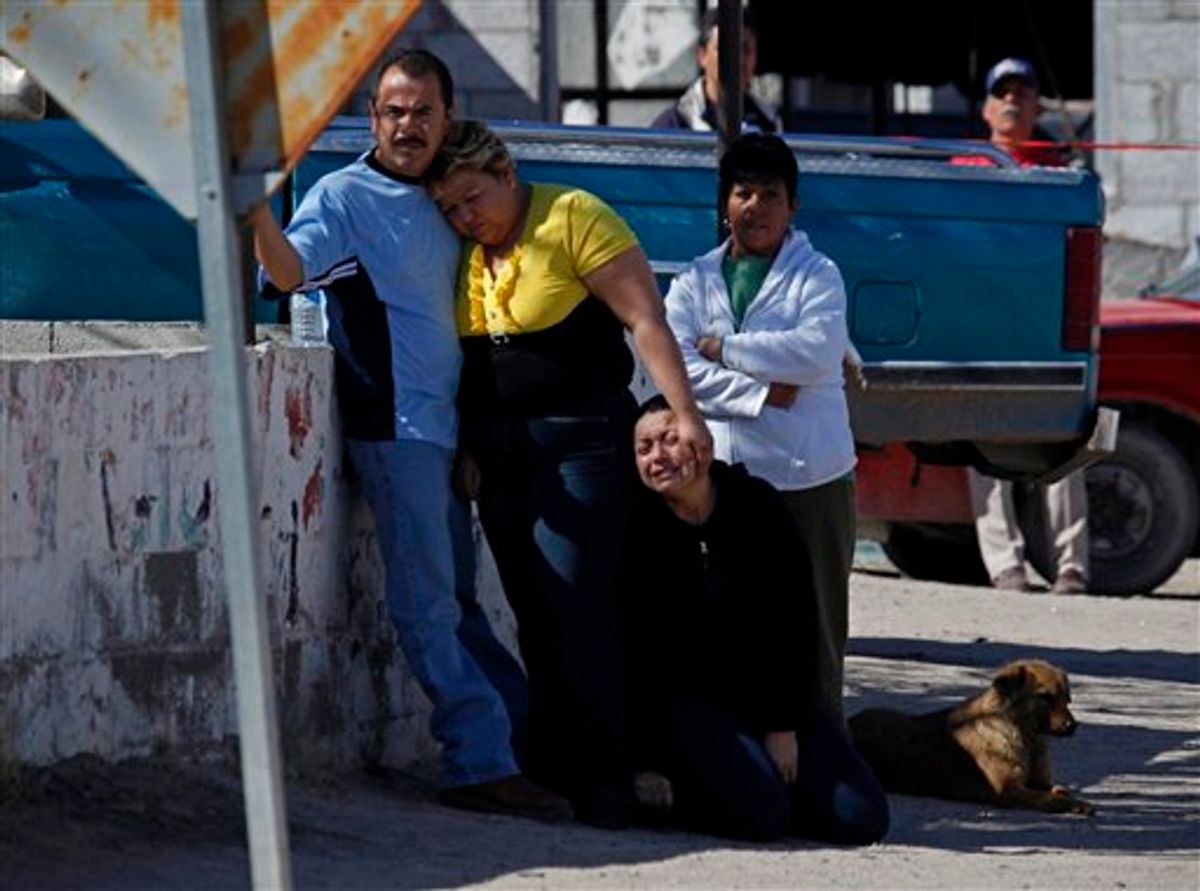 SAN DIEGO (AP) — U.S. authorities say an incomplete tunnel designed to smuggle drugs into the United States has been found in Tijuana, Mexico.

Immigration and Customs Enforcement spokeswoman Lauren Mack told The Associated Press on Thursday that the approximately 220-yard passage was lit and ventilated. It began under a bathroom sink inside a warehouse and did not cross the border into San Diego.

Mack says the Mexican army entered the tunnel Wednesday. No drugs were found and there are no arrests reported.

It is the second major tunnel discovered in less than a week along the U.S.-Mexico border. A 240-yard completed passage was discovered near Yuma, Ariz. U.S. authorities say the Arizona tunnel was operational.