Inside a financial blowup 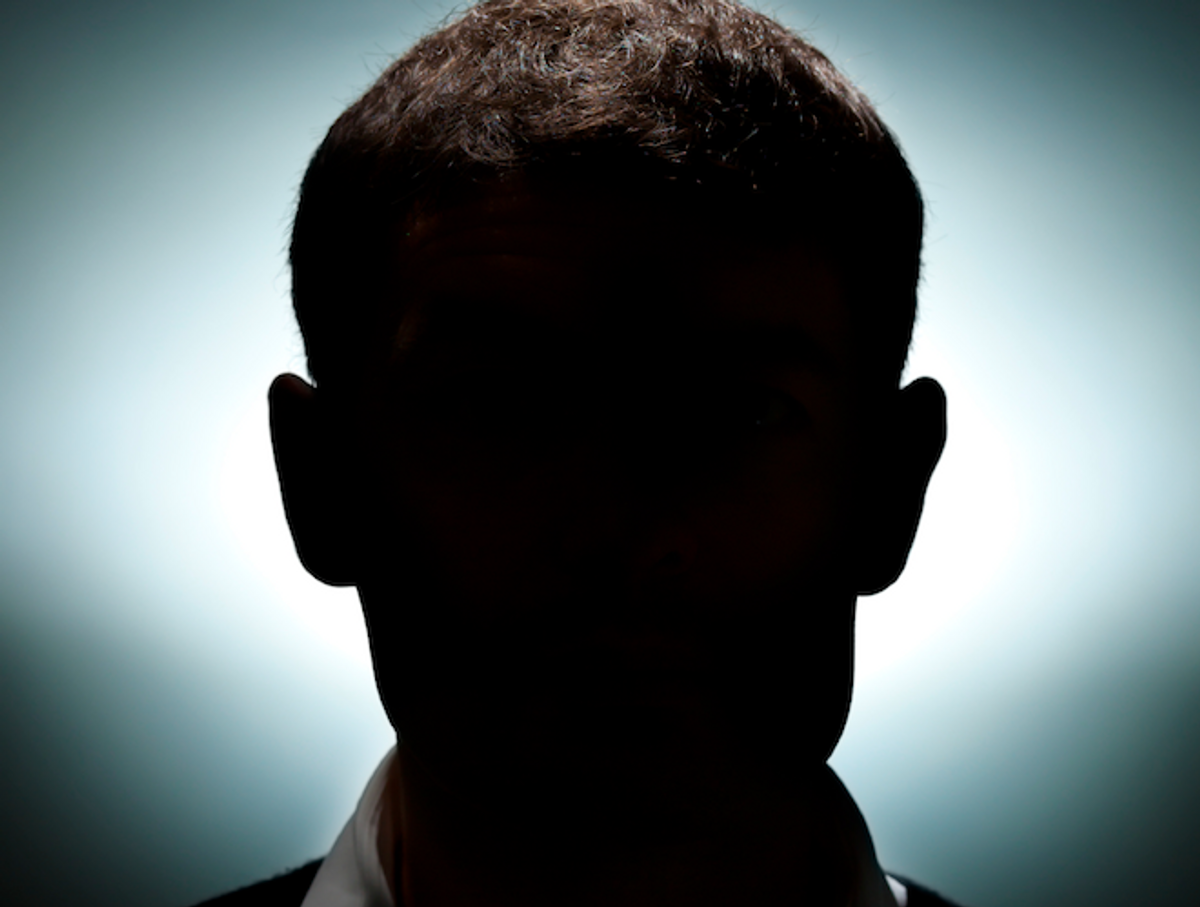 This Monday, Russell Wasendorf Sr., founder of the futures brokerage Peregrine Financial Group, attempted suicide in his car near the company’s headquarters in Cedar Falls, Iowa. By the close of business Tuesday, the firm he’d been building for decades had filed for bankruptcy and was poised for liquidation. The National Futures Association, a trade group, released a statement saying Peregrine had falsified documents and bank statements and had a shortfall of more than $200 million.

Immediately, news surrounding the fallout focused on whether, when and how much of their money Peregrine’s customers would be able to reclaim. Less attention has been paid to the scores of company employees who find themselves in a kind of professional and financial purgatory, turned loose with tarnished résumés in a tough job market.

A former Peregrine employee, whom I’ll call E., spoke to Salon on condition of anonymity. “It’s sort of difficult to have sympathy for the employees when the customers lost a lot of money,” E., who’s now jobless, acknowledged. But innocent employees “are going to be in a really bad spot because of this.”

After Wasendorf Sr. tried to kill himself, Peregrine employees learned that they would lose their jobs. During a company-wide conference call on Monday the founder’s son, Russell Wasendorf Jr., also a Peregrine executive, “sounded completely devastated, completely surprised and shocked,” E. said. “I don’t think the son had any idea unless he’s an Oscar-winning actor.”

An email to staff that E. forwarded to Salon informs employees that Peregrine had not yet received permission to release their last paycheck. “Please feel free to apply for unemployment insurance,” it said. Since the Cobra health insurance extension “is only available when a company continues to do business” the email told employees to join their spouses' plans. Employees without spouses might want to find one.

Despite expressing doubts that many, or even any, of Senior’s subordinates had knowledge of a fraud, E. described the firm’s unpromising last months. Staff had received pay cuts in early June, and had anticipated another drop until an email last Friday announced that the next cut was no longer necessary. “I thought everything was going to be OK. It looked like a positive sign,” said E., who was neither fond of the job nor optimistic about the company. (Peregrine did not return a request for comment.)

Employees also had to get used to some erratic behavior from the boss, whom everyone, his son included, called “Senior.” After a company party was canceled, Senior invited employees to his wedding this summer. He then changed his mind and got married in Las Vegas in June.

“It’s not like Goldman,” E. said. Peregrine sent out a newsletter called “Bird Tales” – a peregrine is a falcon – with "bird" day announcements, company miscellany and a feature called “your kids in action” spotlighting adorable photos of employees’ children. E. called it a “family-oriented company, very Midwestern.” The company’s conviviality continued past the end when, after Monday’s conference call, employees received an email about a newborn baby.

Despite these quirks and run-ins with some shady characters, Peregrine, which was also known as PFGBest, seems to have maintained at least a serviceable reputation. Last year, SmartMoney said it had the best customer service among foreign exchange brokers.

A private company, the firm’s still active website claims that Peregrine oversees $500 million in futures and foreign exchange accounts. In 2009 the company moved from Chicago to Iowa where it had built an “incredibly opulent” headquarters. “A bunch of people got uprooted,” E. said. Those who did go “have a very specialized job and they live in Cedar Falls, Iowa, right now.”

Peregrine’s meltdown has drawn comparisons to MF Global, a larger futures-brokerage that imploded last year under the leadership of former New Jersey senator and governor Jon Corzine. But E. draws a distinction between Peregrine and the financial industry’s ongoing pageant of failure and fraud. MF Global, Lehman Brothers, Bear Stearns and even Bernie Madoff (if you believe him) “put a wrong bet on something.” By contrast, Peregrine was a less sexy commission-based business. E. thought Peregrine’s decline would owe to something more mundane, like poor economic conditions.

E. thinks it’s possible that no one at the firm had any knowledge about what allegedly happened except Senior. Authorities have yet to reach any such sweeping conclusions. “My completely uninformed opinion is that it was just theft. That’s based on what you read in the newspapers,” E. said. “It looks like it’s been going on for a long time.”