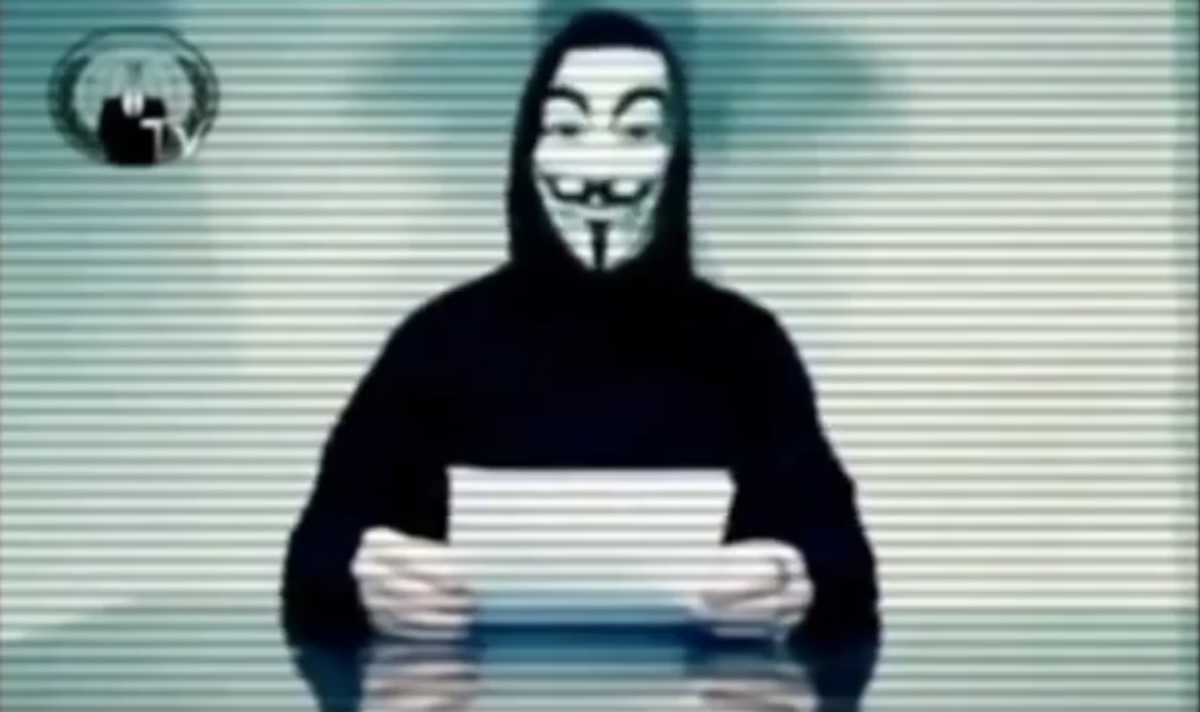 Last weekend, hacktivist group Anonymous announced Operation PedoChat, a campaign “to diminish if not eradicate” pedophile websites. In the announcement video (see below) a computerized voice intones, “For the good of our followers, for the good of mankind, and for our own enjoyment we shall expel from the Internet and systematically destroy any such boards that continue to operate.” In the days since, scores of sites have been hacked and hundreds of users' names, email addresses and Facebook pages have been published.

ReformSexOffenderLaws.org is the worst example: The group’s stated aim is to “end the punitive, public ‘sex offender’ registry, residency restrictions and civil commitment laws which endanger our society and stigmatize, shame and unnecessarily ruin the lives of registered children, adults and family members.” Far from perpetuating abuse, the site pledges, “As part of the effort to support the happiness, well-being and freedom of children, we are committed to protect society and its children from the dangers of sexual harm.” How evil.

Another target: BoyChat.org, a legal message board for self-proclaimed "boy lovers." The conversations that take place there, often between men who argue that it’s possible for minors to have consensual “loving” -- and sometimes sexual -- relationships with adults, are often disturbing. There are lengthy descriptions of boys spotted at the pool and conversations with “young friends,” for example -- but no illegal activity is described. The site bans “erotica or overly-detailed sexual discussions,” prohibits users from requesting or providing “links to illegal material, including pictures” and warns users, “Do not advocate or counsel sex with minors.” Similar sentiments are found on the website for the North American Man/Boy Love Association, another target of the campaign.

It may be a troubling form of free speech, but it’s also protected. Not that anarchists care about that.