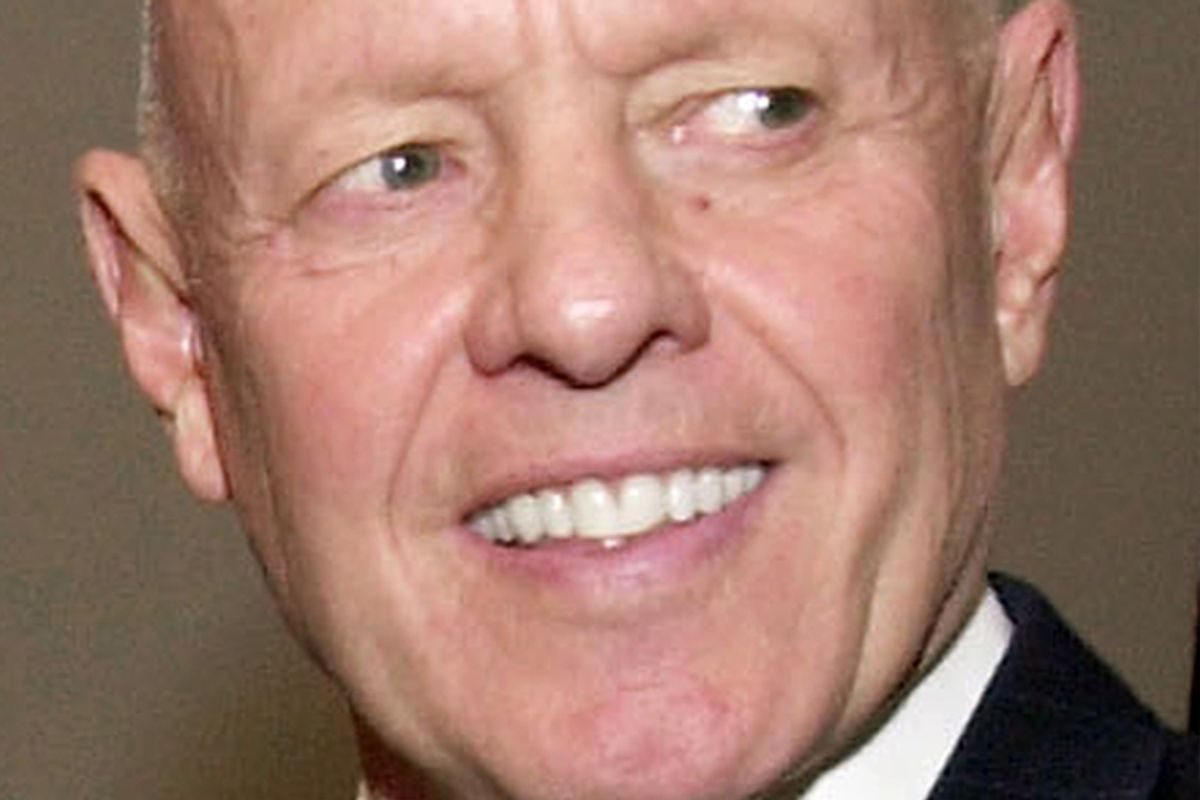 The following is an excerpt from Alex Pareene's e-book for Salon, "The Rude Guide to Mitt." It can be purchased at Amazon, Barnes & Noble, iTunes and the Sony Reader Store.

It's very easy to make fun of a religion that literally takes communion in the form of Wonder bread, but the appeal of all of Mormonism's mandated clean-cut decency is also pretty easy to figure out. It pairs well, for example, with motivational business-leadership books. In France, church leaders encouraged a young Mitt Romney to study "Think and Grow Rich," the landmark self-help book written in 1937 by the motivational guru Napoleon Hill. Romney had his fellow missionaries read it and told them to apply the lessons to their mission work.

There's 30 minutes' worth of Napoleon Hill babbling his claptrap on YouTube, and it's well worth a look. Hill, enunciating in that classic "born before recorded sound was a thing" way, promises viewers a "master key" to anything their heart desires. Anything at all, so long as it can be written down on a piece of paper. Hill will show you the master key, he explains, when you are ready to understand it. "The master key consists of 17 principles, the first of which is definiteness of purpose," and so on. (Hill never actually reveals his foolproof formula for personal success, because he prefers that the reader discover it for him- or herself.)

The book remains a bestseller, regularly reprinted. Using its lessons, millions of people have been told, anything the mind can conceive of can be achieved by a man. All you have to do is want it very badly. There was even a 1980s infomercial for the audiobook version, hosted by quarterback legend Fran Tarkenton, who made it to three Super Bowls (and lost each one).

This sort of "think yourself rich" bullshit, with its promise of a foolproof path to success made up of basic lessons in persistence and confidence combined with pseudo-scientific hokum, is a great philosophical fit with Mormonism, which teaches that men are on a spiritual progression toward godhood. And the fantastic thing about Mormonism is that you can apply the early 20th-century version of "The Secret" – want something very, very badly and you will make it real with thought powers! – toward the amassing of material riches both here on earth and after death, because Mormon doctrine says the believer will continue working and procreating in the afterlife. That may sound tedious and frankly hellish to you and me (though you do eventually get your own planet!), but this exaggerated reconception of the Protestant work ethic is an essential tenet of Mormon culture and dogma. It helps that Mormonism is decidedly less squicky about rich people than traditional Christianity. (Again, Tolstoy really nailed it with that "American religion" thing.)

Stephen "The 7 Habits of Highly Effective People" Covey was a Mormon. So are past and present Harvard Business School deans Kim Clark and Clayton Christensen, the CEOs of Dell and JetBlue, and NBA executive Dave Checketts. Mitt Romney himself was named for J. Willard Marriott, founder of the Marriott hotel empire and a close friend of George Romney's. (Something Mormon-connected brands tend to have in common is that they are fairly dull.)

Romney clearly internalized Napoleon Hill's lessons: His "Turnaround" is full of of Hillisms translated through business school and management seminars. He reprints the list of "Guiding Principles" he placed on each Salt Lake City Olympics Organizing Committee employee's desk, as if being explicitly told to "Seek 'Gold Medal' performances in your own job" and "Don't sweat the small stuff" is what really turned those Olympics around following the bid scandal.

That's "what kind of Mormon" Mitt Romney is: the Chamber of Commerce/Fortune 500 kind, making a fortune but not too ostentatious about it, and always starting a meeting with a joke.