The bias in Israeli courts 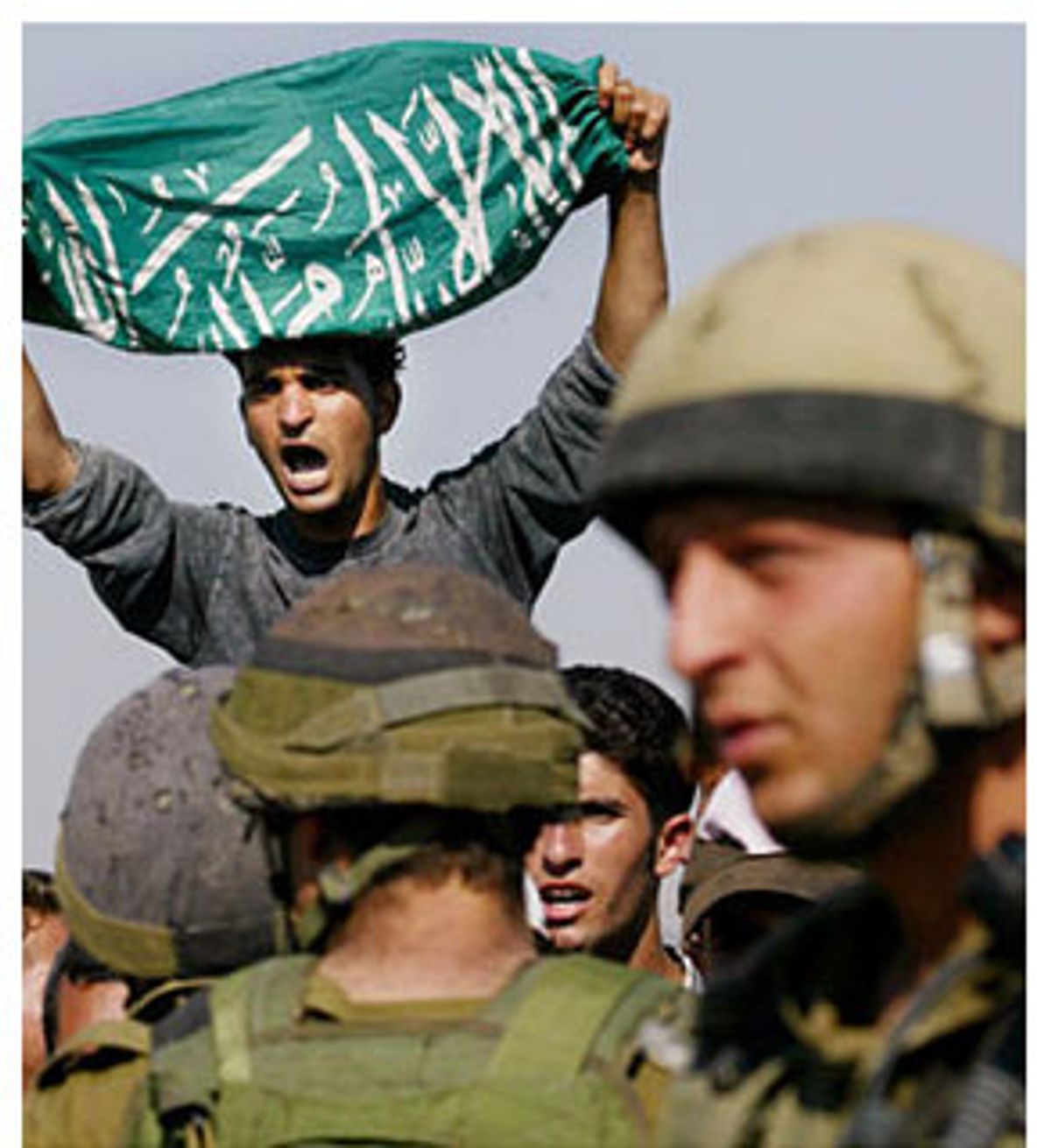 This article originally appeared on Mondoweiss.

A Jerusalem teenager, identified only as “A,” was given a perplexingly short 8- year sentence after a plea bargain for the stabbing death of a Palestinian, Hussam Rawidi, following a brutal and apparently unprovoked attack.  The charge was reduced from “murder” to "killing (manslaughter),” which enabled the court to impose the lenient sentence.   The crime occurred on Feb. 11, 2011. Rawidi was 24 years old when he was killed.

The incident took place in the center of Jerusalem, on a Friday night.The defendant and three of his friends, residents of Jerusalem, Beit-El and Itamar, heard Rawidi talking with his friend Murad Jelani in Arabic. A friend of the defendant's began voicing racist remarks toward the two.

In its ruling, the court said that at the time, the defendant was not aware of the racist remarks made by his friend. However, he joined the quarrel after seeing his friend beating the two.

Judge Zvi Segal said that, ‘At some point, the young man pulled out a barber's razor blade and assaulted the deceased, causing a deep cut in his face, from the ear to his cheek.’  It also states that while Rawidi was bleeding to death, two of the friends also began beating Rawidi.

Two friends of “A” were apprehended by police when they returned to the stabbing scene and attempted to remove evidence of the crime. (Hebrew report only.)

Two of the defendant's friends were convicted of causing a severe injury, as part of a deal reached with the prosecution, and were sentenced to six months of community service.

It is not clear from the reports if these two were also the youths who attempted to conceal the crime or the disposition of the case of the third friend of “A.”  The perpetrators’ names did not appear in the report, but the names of both victims were given.

In addition to the prison term, the defendant was ordered to pay a sum of 5000 shekels (approx. $1,200 US) to the family of the victim.  This sum was described by Ha’aretz as minuscule (זעומים). (Hebrew report only.)

The father of the victim, Hussain Rawidi, told the newspaper, “This is not worth anything, that he serves eight years for what he did….  Those are the courts, I can’t do anything.  He murdered my son just because he is an Arab.” (Hebrew only.)

Yariv Oppenheimer, the director of Peace Now, said, “If the perpetrator was an Arab and the victim was Jewish, the sentence would have been life.  Only in Israeli courts, the life of an Arab is worth no more than 5,000 shekels.  The prosecution must appeal the sentence.” (Hebrew only.)

Again in the Hebrew version only, the paper provides this instructive comparison.

In similar cases the judgment was far harsher.  In 2009, Eric Karp was murdered on a Tel Aviv beach by Arab youths.  These attackers were also convicted of killing [as opposed to murder, IG] but they were sentenced to a 26-year prison term and forced to compensate the family in the amount of 300,000 shekels.

Ira Glunts is a retired college librarian who lives in Madison, N.Y.