Charges were filed against 48 defendants 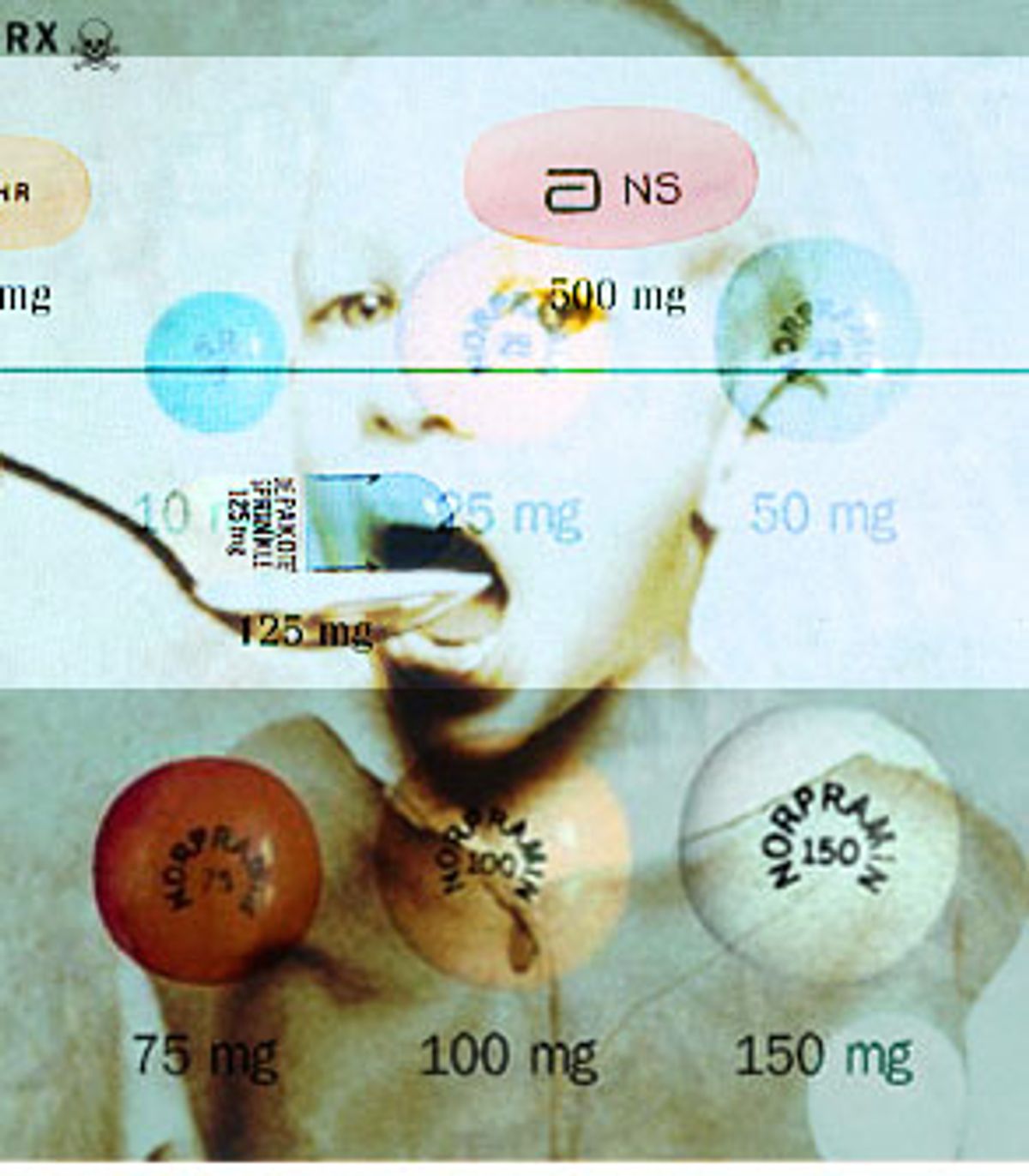 NEW YORK (AP) — A nationwide prescription drug ring bought mountains of HIV medications and other drugs from down-and-out Medicaid recipients in New York City, then marketed the pills to pharmacies that dispensed them to unsuspecting consumers, authorities said Tuesday.

Federal prosecutors in Manhattan detailed the scheme at a news conference announcing charges against 48 defendants.

Arrests were made in New York, Pennsylvania, Massachusetts, Florida and Texas. The FBI also seized more than 250,000 pills worth $16 million.

Unlike cases involving prescription painkillers and other addictive narcotics, the ring specialized in expensive medications — some worth more than $1,000 a bottle — for serious illnesses like HIV, schizophrenia and asthma. Authorities estimated that Medicaid lost at least $500 million in reimbursements over at least five years on pills diverted into the secondhand market.

"The scheme was a theft, pure and simple, from a program funded by taxpayers," said Janice K. Fedarcyk, head of the FBI's New York office.

Though the fraud created a risk that patients could end up using secondhand drugs that were outdated or degraded from storage in car trunks or storage lockers, authorities said there were no reports that anyone was harmed.

According to a criminal complaint, the fraud emanated from street corners in poor neighborhoods in Manhattan and the Bronx, where some of the defendants would buy pills from a high concentration of Medicaid beneficiaries who originally got them at little or no cost. In some instances, the buyers would pay $50 for a bottle of pills worth several hundred dollars.

The sellers "were vulnerable enough that they'd like to make a little money rather than take their medicine," Bharara said.

The ring doctored the drugs to make them look like they came from legitimate distributors by removing labels with the patients' names on them and by sometimes backdating expiration dates, authorities said. The pills would eventually make their way to front companies that supplied pharmacies.

The investigation relied in part on a cooperator who was arrested last month during a raid on a storage facility in North Bergen, N.J., the complaint said. During the search, agents discovered 10,369 pill bottles and hundreds of counterfeit labels.