"Vanilla" hasn't always been a put-down 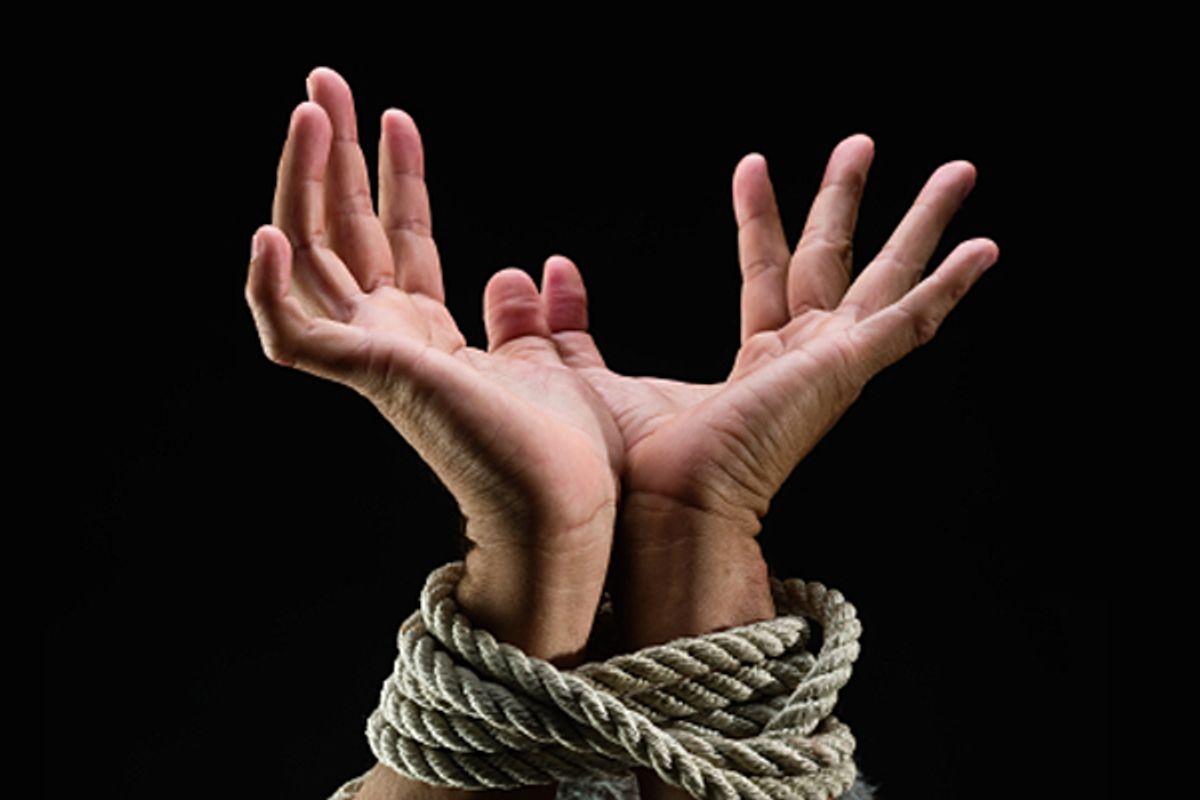 "Those of us who have different ... notions of eroticism and sensuality are simply dismissed. The pejorative word [being] ‘vanilla,’ which is ironically, one of the most sensual aromas.” – Andrea Dworkin.

If we bemoan the oversexualization of culture, should we also be concerned about the kinkification of culture? As BDSM blogger Clarisse Thorn writes, "Being a sex-positive feminist, I worry that other women will read my work and it will increase their performance anxiety ... that it will lead other women to feel like, 'Gosh, is this something liberated sex-positive women do? Is this something I should be doing?" Thanks to a prescriptive media, the competition to be having the most out-there, kinky, freaky, dirty sex keeps escalating, with "Ultimate Perv" engraved on the winner's medal. Fantastic if you’re antsy to compete, but what if you’re just not into all that stuff? What if you think you secretly might be ... [whisper it, now!] ... vanilla?

The term "vanilla" does seem to be a byword for "sexually pedestrian," and even the mainstream media has got in on the act. In the "Friends" episode "The One With Rachel’s Big Kiss," Phoebe refuses to believe that Rachel kissed a girl during college, saying, “It just seems pretty wild, and you’re so vanilla” — an accusation Rachel receives with indignation, spluttering,“I am NOT vanilla! I’ve done lots of crazy things!” Being sexually unadventurous is now apparently the most grievous character flaw a person (especially a woman) can be accused of. In the British cult comedy "Peep Show," when an unenthusiastic Jez reveals his fantasy of a threesome to his girlfriend and then worriedly asks, “Is that too much?” she laughs, “Are you kidding? That’s vanilla!” In this world saturated with faux-lesbian action and pressure to have butt sex, one sometimes longs for the days when showing a little ankle made you the strumpet from hell.

But laying the blame entirely at the feet of BDSM folks is overly simplistic. Although "vanilla" may have its origins within the community, plenty of non-kinksters have adapted it for their own use. "Vanilla" was a term intended to simply differentiate between sexual preferences, but it was not necessarily meant to put down or diminish the value of non-kinky lifestyles. Yes, there are kinksters who use it sneeringly, but I think most kinky folk have experienced enough disapproval to refrain from subjecting other sexual cultures to the same marginalization. I also think if "vanilla" has become a term of abuse, the blame more likely lies with those who profit from people’s insecurity that their sex life is not sufficiently exotic. Anyone who’s flipped through a women’s magazine demanding that you perform "10 Tricks to Drive Him Wild!" or a sex manual that just makes you feel inadequate and unsexy knows who those profiteers are.

What those trying to aggressively market an ever more "exotic sex life" fail to realize is that sexual preferences aren’t shaped by artifice. Buying a leather slapper won't suddenly give you a penchant for spanking—and let’s face it, if you were really into the idea in the first place, you probably would have gone DIY and just picked up a hairbrush long before now. Making people feel shitty about their vanilla-ness is mainly a capitalist calculation. As any marketing exec knows, the moment people become satisfied is the moment they stop buying stuff.

As Clarisse Thorn concludes, it's important "to stay aware of pressures on everyone, and to help people create space for boundaries as well as sexual exploration." The right to say, "No thanks, that's not for me" without being shamed is crucial, whatever your orientation. And those who set and respect sexual boundaries — kinky or non — will always be the folks who who emit "the most sensual aroma" to me.