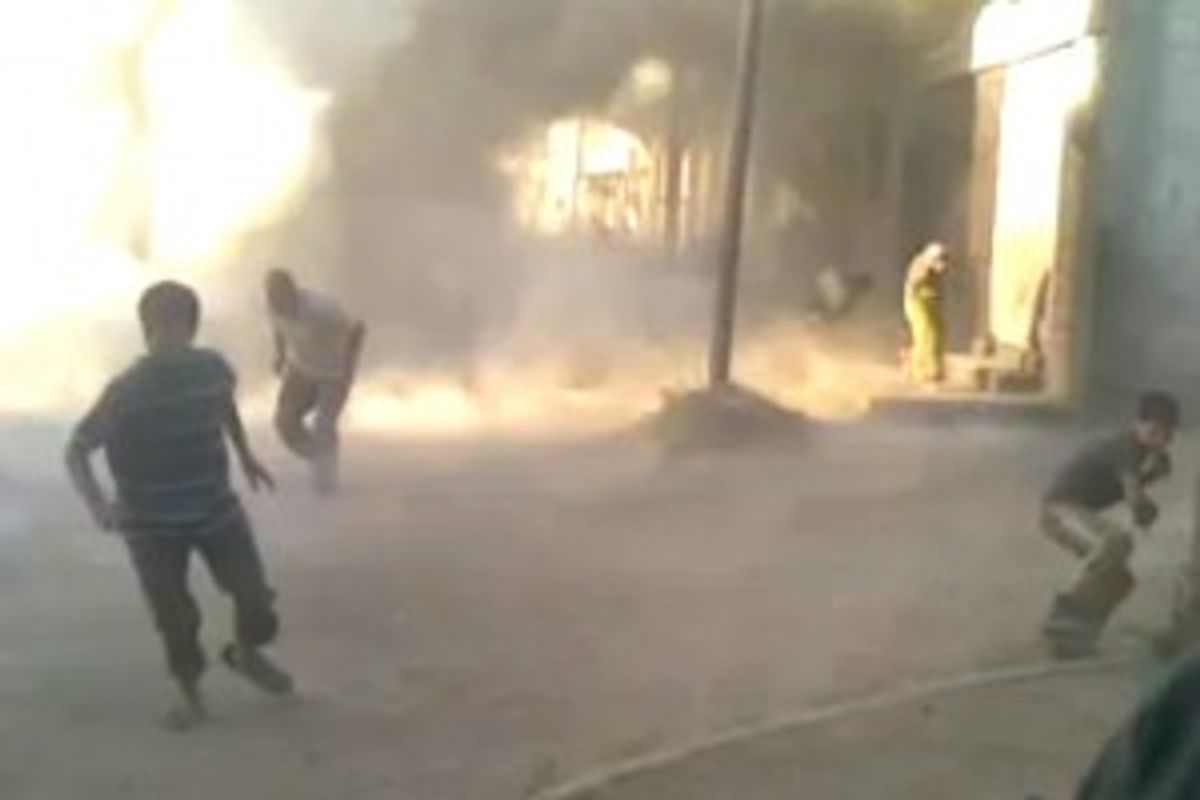 The news comes in the fourth day of heavy violence in the capital, which marks a fresh elevation in the over year-long conflict, according to the Associated Press.

Clashes between government forces and rebels have increased dramatically since unrest began there over a year ago. The violence has left over 10,000 people dead.

Activists told AP on Tuesday things are near breaking point with the embattled Syrian regime, referring to the situation in the capital as the "Damascus Volcano." The UN is set to vote on the Syria situation later today.