Officials have identified the suspect in Friday's deadly shooting in Colorado 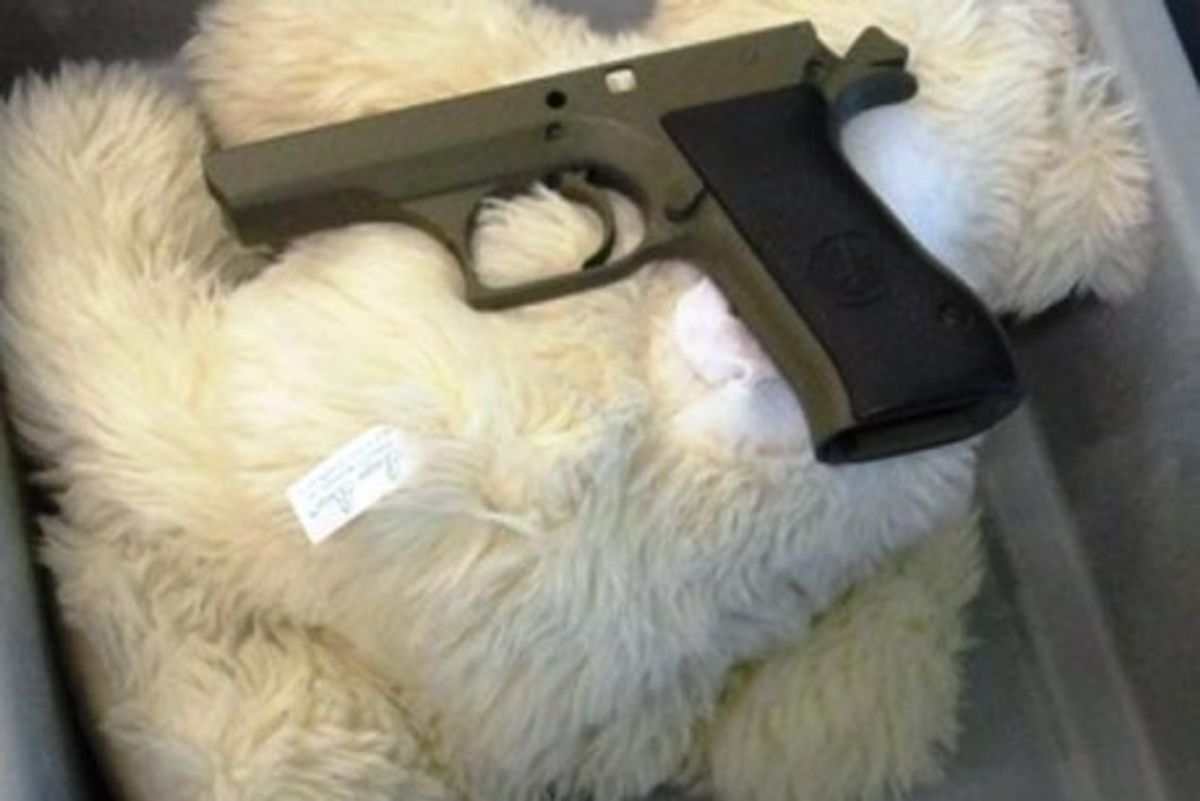 Officials believe Holmes killed a dozen people when he fired into a crowded movie theater in a Denver suburb. He was wearing a gas mask and set off an unknown gas in the theater.

Holmes is in police custody, and the FBI says there is no indication that incident is tied to any terrorist groups.