Given the politics around gun control in the U.S. right now, it is almost impossible to imagine major changes 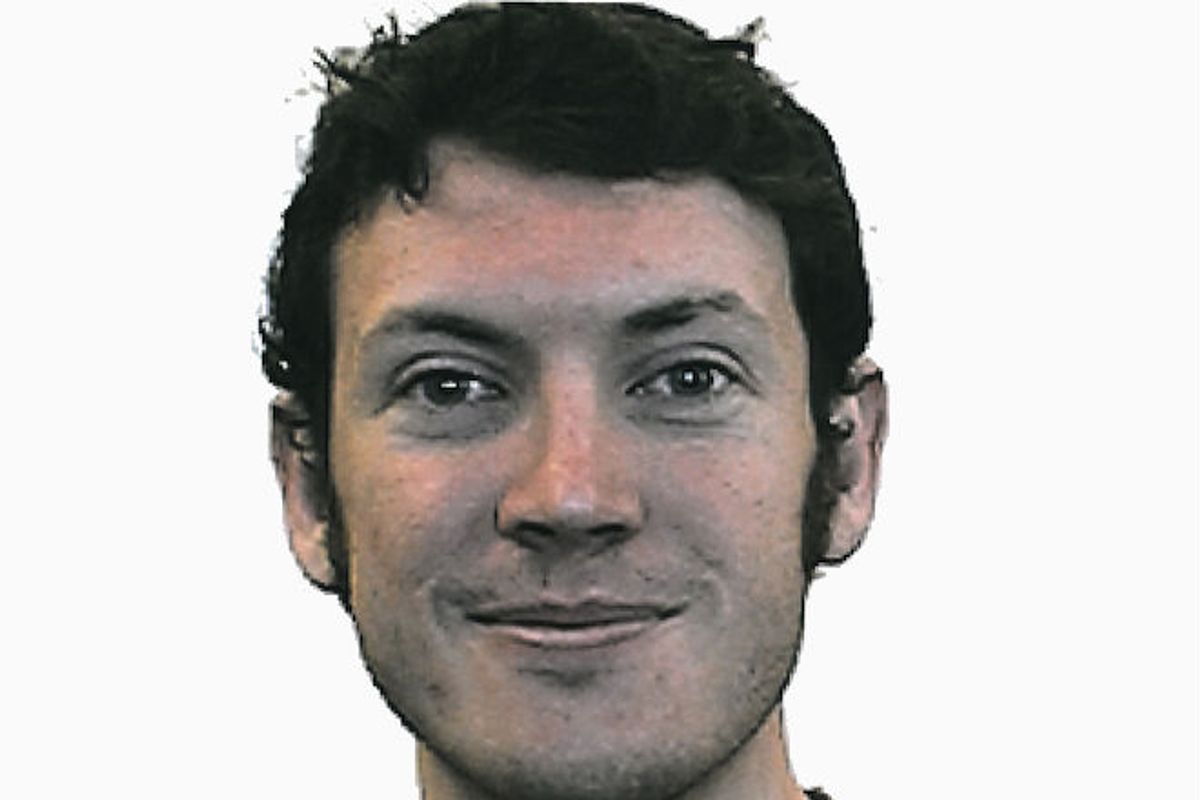 James Holmes, 24, is seen in this undated handout picture released by The University of Colorado July 20, 2012. (Reuters)
--

Early Friday morning a 24-year-old named James E. Holmes apparently walked into a screening of the new Batman movie in Aurora, Colo., with an AR-15 rifle, a 12-gauge shotgun and two .40 caliber handguns, and shot 71 people, of whom 12 are now dead. What is perhaps most distressing about this recent shooting in terms of its statement about modern American life is that so many people had the exact same reaction: “How could this happen – again?”

Like each of the other massacres that we have had in recent years, the public discussion will soon turn to the question of what we can and should do to prevent future tragedies like this. Those who oppose gun control will emphasize the role played by the individual who carried out these terrible acts. In the case of this most recent tragedy in Aurora, initial news accounts suggest the shooter had dyed his hair red and told the police he was the Joker.

There is of course another contributing factor – the widespread availability of guns in the U.S. Absent the sort of high-powered weaponry available to James Holmes, it is hard to see how yesterday’s tragedy could have been remotely on this scale. Absent his AR-15 rifle, his 12-gauge shotgun, and his two .40 caliber handguns, there is almost no way that 71 families would be devastated today. It is the combination of people who are deranged or angry or impulsive, and the 250 million to 300 million guns in circulation in the U.S., that results in tragedy.

Policymakers and voters looking for constructive responses to try to reduce the harm done by similar events in the future might focus on reinstating the federal ban on high-capacity magazines for semiautomatic weapons. News accounts indicate that the shooter had a magazine for his rifle that enabled him to fire 100 rounds before reloading. Making it more difficult to fire at innocent people at such high volume and speed might have saved at least a few lives.

But given the politics around gun control in the U.S. right now, it is almost impossible for us to imagine major changes in the regulation or availability of firearms in the foreseeable future – regardless of how many more massacres we will surely have in the years to come. As parents, it is horrible to think that we are raising our children in a society in which all of us have to live daily with the risk that we will turn on the news and see the flashing lights of a dozen emergency responders and a scrawl at the bottom of the screen listing our own hometown.