In 30 years, we've undone many of the important social achievements put in place to protect and support children 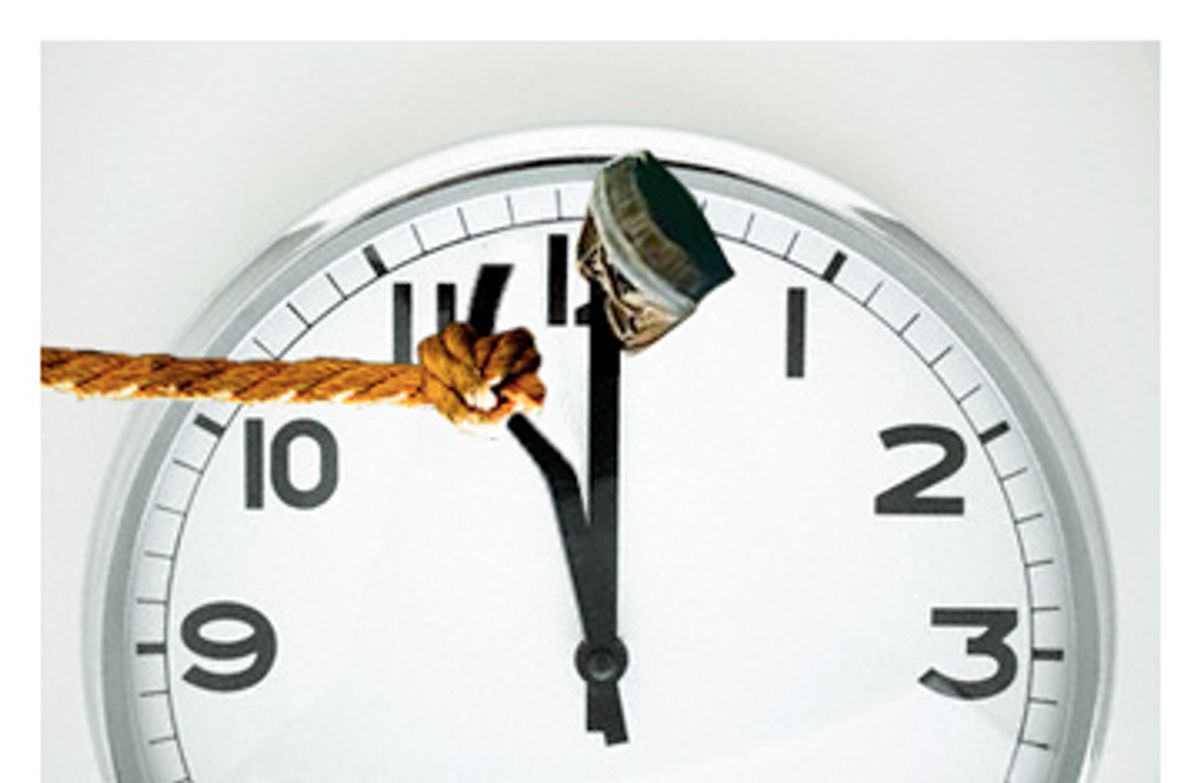 From the 1930s to 1980, childhood in America became a cherished space for youngsters to grow in.

After 1980, and with increasing furor, that space has been under assault and childhood terribly compromised. Look at what we once did and what we’re now doing.

Yet once these gains were fully established in the top rungs of society, they began to shut down for the nation’s children as a whole. For 50 years, the pendulum swung toward protecting children and guaranteeing a childhood for all; then it began to swing back when less than half of the population had securely achieved these benefits. So despite the language of "going too far” in the direction of a protective, even "nanny," state, we have never in fact gone far enough for the least privileged of us.

In describing both the rise and fall of American childhood, I’ve quoted no data for two reasons. One, it is all out there. It’s in the press and in the professional literature for all to find. Two, the gathering of data seems to make no difference to public behavior and public policy.

Perhaps it’s time instead for each of us to imagine just one child, one who looks like a child you know and love. Each of these children is the bearer of the accumulated loss summarized in the Rise and Fall.