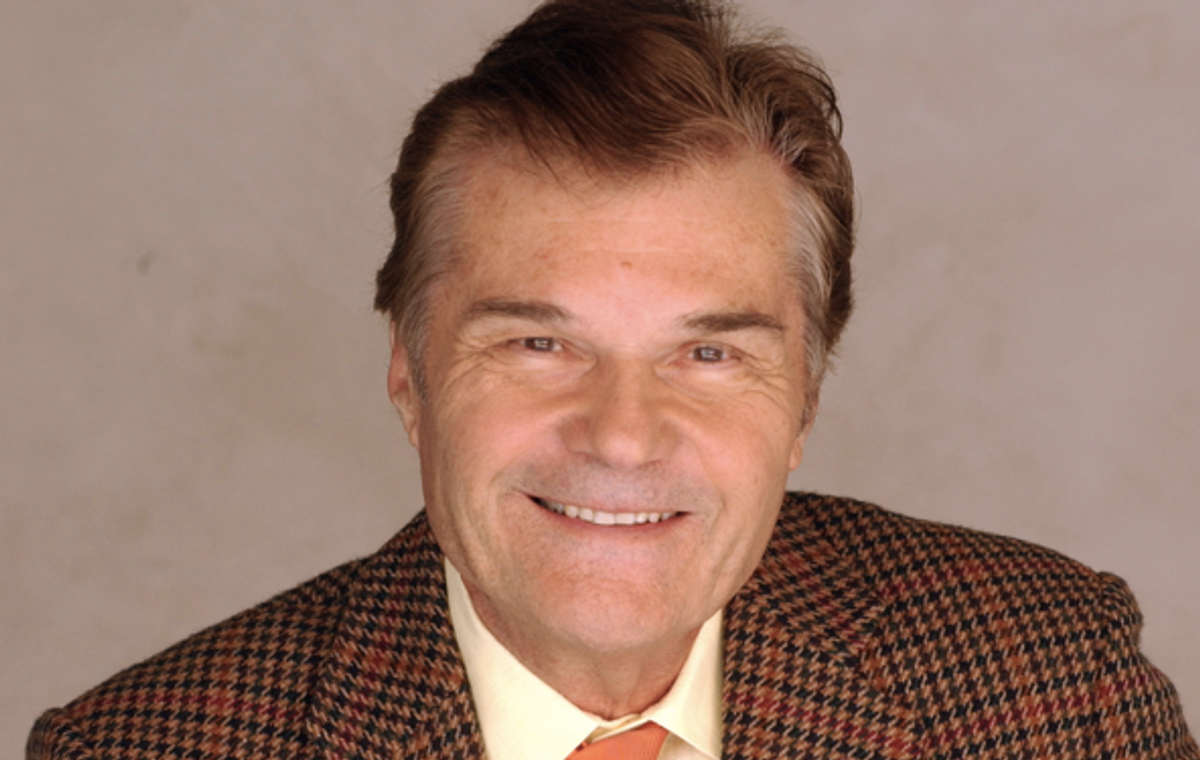 If someone had complained to the police that they were “offended or annoyed” that would be one thing. But it doesn't appear any of his fellow patrons complained; Willard was caught in a routine police sweep. The owner of the venue, which was playing such titles as “The Client List Parody,” “Follow Me 2” and “Step Dad No. 2” at the time, says vice cops patrol the theater “as often as four times a day, leading to more than 20 arrests,” according to the New York Daily News.