The South African city was named a World Design Capitol for 2014, the 20th anniversary of its democracy 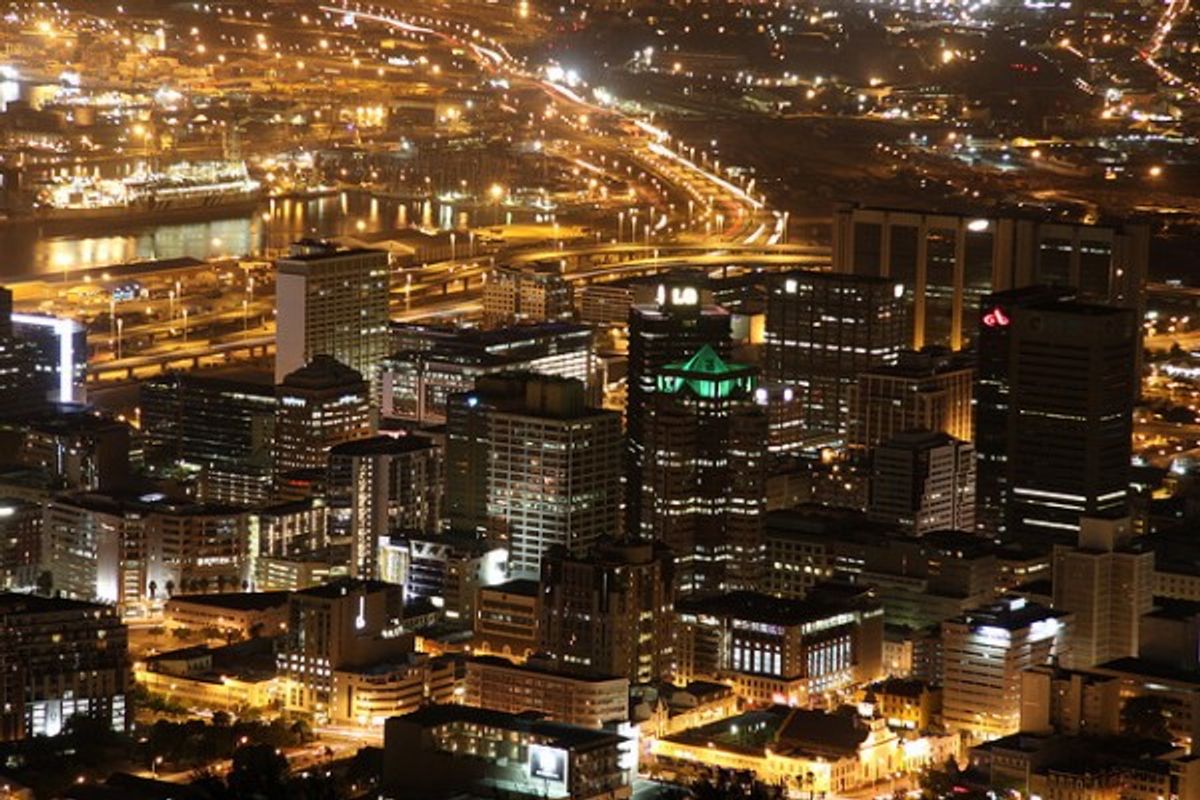 Last week, Cape Town, South Africa was officially appointed the World Design Capital for 2014by the International Council of Societies of Industrial Design (ICSID). The distinction, which has previously been awarded to Torino (2008), Seoul (2010) and Helsinki (2012), “celebrates the accomplishments of cities that have used design as a tool to reinvent themselves and improve social, cultural and economic life.”

For Cape Town, the celebration of reinvention is particularly topical. The city will be accepting the award in 2014, the 20th anniversary of South Africa’s young democracy.

The apartheid regime was enforced not only through structuralized social hierarchies, but also through the segregation of the built environment. Communities of color were relocated and isolated along the fringes of urban centers, and public spaces — parks, beaches, plazas — were violently segregated. Twenty years later, Cape Town continues to combat the legacies of urban apartheid. The city’s neighborhoods are still largely defined by racial segregation: Nearly 40 percent of the city’s population lives below the poverty line, and significant disparities remain in access to health and education.

While challenges remain, the city’s planners, politicians and placemakers have undertaken a progressive design agenda to subvert this legacy and build a more inclusive and equitable Cape Town — one that is rightly celebrated through their successful bid to ICSID.

Good urban design is not simply about a reformed physical aesthetic. Yes, we build parks because trees are nice to look at, but also because it offers spaces that are open, inclusive and (hopefully) nonhierarchical for urban residents. Cape Town’s bid book, aptly named “Live Design, Transform Life,” is a testament to the city’s commitment to these design principles, outlining the constellation of planning initiatives the city has undertaken to achieve socially progressive outcomes.

Some of the case studies exampled in the bid include:

While the award celebrates a narrative that is inherently South African — the social issues and designed responses are rooted in the very specific experience of transitioning from the system of apartheid — the city’s planners have taken great care to frame Cape Town’s successes as a model for African cities:

So what exactly does this mean for other African cities? Are there lessons to be learnt by cities like Lagos, Maputo or Nairobi?

For one, an intentional and inclusive planning strategy is crucial for sustainable growth. Many African cities have developed through traditional large-scale economic infrastructure projects, which not only ignore but also often undermine a real urban design agenda. It is only last year — after a decade without any integrated planning document — that the Nairobi regional government approved the Nairobi 2030 Metropolitan Spatial Plan. Similarly, Lagos hasrecently developed plans for more integrated urban infrastructure.

Furthermore, cities must embrace partnerships with private institutions and creative networks. Cape Town would not be where it is without contributions from institutions such as the Cape Town Partnership,Indaba Design and the African Centre for Cities.

Yet it is fair to question the efficacy of simply exporting this model. Cape Town benefits from a stable fiscal position, a set of strong political institutions and a comparatively manageable population. Perhaps most importantly, the collective memory of apartheid has buttressed a cohesive vision among planners of a more integrated and sustainable Cape Town.

In the Nairobi 2030 spatial plan, its authors acknowledge Cape Town’s achievements in citing the work of academic David MacDonald: “Cape Town chose to be globally competitive through creating a unique and organic sense of what Cape Town ought to be.”

There are architects, academics and politicians in every capital in Africa who have worked to engineer a more sustainable urban future. As these cities continue to combat the entrenched challenges of proliferating informal settlement communities, fractured transportation infrastructure and crime, lets hope these planners remember that cogent design can be a powerful tool in reimagining what their cities ought to be.