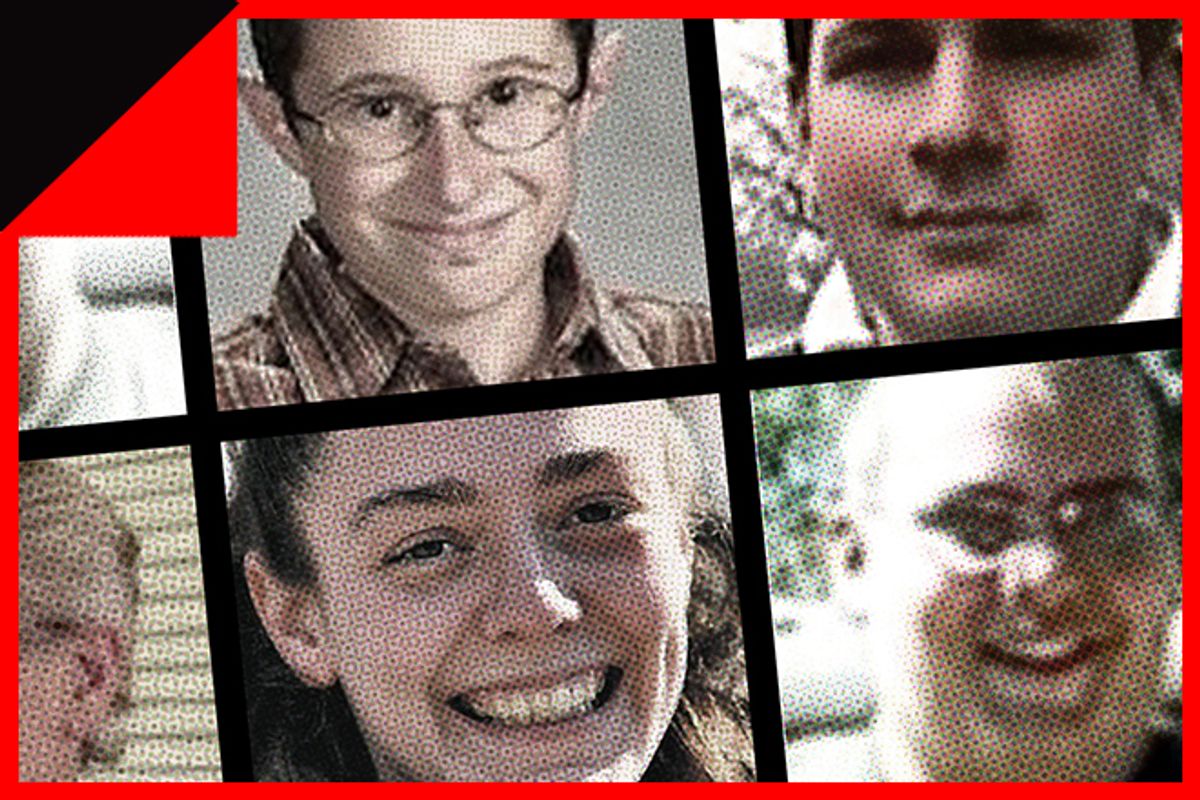 Art Levine’s article, “Dark Side of a Bain Success,” is inaccurate, unbalanced and disheartening.

Mr. Levine makes treatment seem as though it’s about money. In fact, we believe it’s about helping people -- the work- and life-changing treatment to help afflicted children, spouses, individuals and families. The 30,000 individuals we serve each day are just the tip of the iceberg. According to the U.S. Substance Abuse and Mental Health Services Administration (SAMHSA), there are 23 million Americans who need but do not receive alcohol and drug abuse treatment. The failures of non-intervention are disastrous. According to Department of Justice surveys, two-thirds of arrestees test positive for illegal drugs. Drug abuse costs the nation tens of thousands of deaths and according to the Research Triangle, $200 billion a year in hospitalization, lost productivity and prison terms.

The article lacks journalistic balance. Although there are myriad examples and success stories, Mr. Levine does not include anything from the thousands of our clients who, after treatment, have repeatedly cited quality of care, understanding of their addiction issues, and improved family relationships and trust. He failed to interview referrals provided by CRC who had positive stories and, in the one instance where he did, the positive testimonial was buried at the end of a very long article. Mr. Levine failed to reference any of the extensive staff and top executive interviews provided to him by CRC. Instead, the article relies extensively on organizations that exist to criticize youth treatment programs, “critics” with no first-hand knowledge of the events they purport to describe, and the selective republication of erroneous information in earlier media reports. Mr. Levine also fails to mention that we are prohibited by law from discussing specific cases or patient care, while the “critics” and family members making allegations against CRC have no such restraints. The net result: a sensational, politicized article that attempts to draw broad conclusions from one-sided accounts of a handful of episodes over the last 10-15 years.

Mr. Levine clearly began his reporting with a biased perspective, specifically soliciting “survivors” of CRC and Aspen’s treatment programs to be his sources. The vast majority of our estimated half a million clients served over our company’s history would tell of positive outcomes, as our surveys and numerous testimonials indicate, yet Mr. Levine paid no attention to those. Instead, the article denigrates the industry’s own audits and surveys, including those bodies that accredit all institutional health care providers in the country. We are apparently criticized for having internal policing and criticized for not having it. Would Mr. Levine not have the industry do everything possible? Would he have the industry not provide self-policing and standards? The article remarks that there are no studies that show that residential programs work, when in fact there is a body of research that clearly shows there is an important place in the continuum of care for residential treatment and the efficacy of all levels of care.

We work hard to provide the highest quality individual care and best scientific clinical practices and have actively invested in these areas, as we relayed to Mr. Levine.

Some of what we told to him, but he neglected to include: we are the only provider in this field to have a team of over 20 people solely dedicated to clinical quality that visit every facility and conduct comprehensive reviews of clinical practices, delivery of services, systems, operations, and policies and procedures, and make enhancements wherever needed; we reinvest in the development of superior clinical programming by sharing best practices and peer-developed solutions across facilities; we collaborate with the leading experts in this field, other providers and therapists to identify the latest evidence-based treatments; we have a Clinical Advisory Board of established behavioral health industry experts to provide expert guidance as we develop a cutting-edge treatment delivery system that encompasses the latest innovations and research, our own “CRC Treatment Model;” we deployed a Clinical Supervision System that was personally implemented by the leading expert in this field; we implemented a Clinical Outcomes Management System and a new system for administering patient satisfaction surveys that capture timely and candid feedback from our most important audience; we have a Vice President of Quality who conducts weekly quality meetings with the field to disseminate best practices.

CRC is a recognized leader in this field and has ranked in the top three for overall best practices by the MHCA (Mental Health Corporations of America). All of the aforementioned efforts are above and beyond any state, federal or industry mandated standards. And all of this was shared with Mr. Levine.

The bottom line is that as the nation’s largest behavioral health and substance abuse treatment provider, CRC and its programs have long-been helping individuals and families, addressing the enormous national drug crisis and helping people to lead better, more productive lives. The only “Dark Side” to our work is that there is not enough treatment provided in America to save every troubled soul with a behavioral or substance abuse problem.