More than 2,000 people die from armed violence each day, but a UN treaty aims to stop it 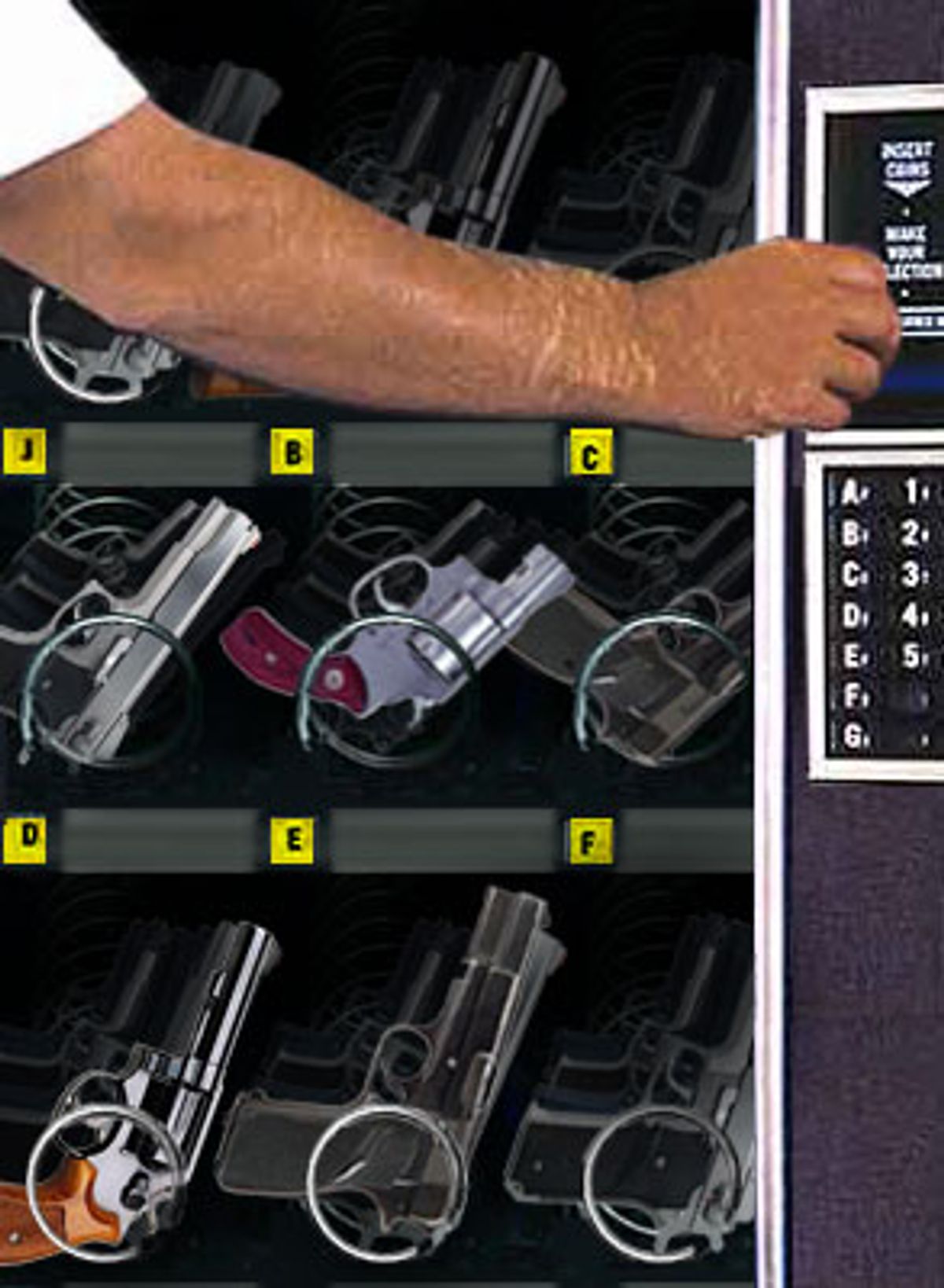 From the civil war in Guatemala and genocide in Rwanda, to the tragedies currently unfolding in Syria and Mali, countries around the world are ravaged by violence. And the appalling lack of international standards regarding the flow of weapons and ammunitions makes such conflicts nearly impossible to stop.

More than 2,000 people die from armed violence each day. Sadly, this grim statistic is only the tip of the tragedy. The consequences of conflict cut wide and deep, from the conscription of child soldiers and the collapse of economies to the displacement of millions of people as seen in the Democratic Republic of the Congo.

Across Africa, conflict cost an estimated $284 billion between 1990 and 2005 – an average of $18 billion a year that could have been spent on education, roads and healthcare instead. What makes that loss even more egregious is that about 95 percent of the weapons most commonly used in conflict come from outside the continent.

While the United States and a few other countries have tough regulations governing the trade of weapons, many countries have weak or ineffective regulations, if any at all. Only 52 of the world’s 192 governments have laws regulating arms brokers, and fewer than half have criminal or monetary penalties associated with illegal brokering. The patchwork of laws around the globe allows irresponsible arms brokers to operate in the black holes of the international regulatory system and circumvent the jurisdiction of countries like the United States.

Between 2000 and 2010 at least $2.2 billion worth of arms and ammunition was imported by countries under arms embargoes – such as Iran, Myanmar and Zimbabwe – making a farce of the current system. These weapons often end up in enemy and rogue hands, putting US troops at risk every day and threatening our national security.

This global crisis requires a global solution. And that’s precisely what negotiators are working on at the United Nations right now — a global arms trade treaty. And while critics here in the US are pedaling the fear that such a treaty will chisel away at our 2nd Amendment rights, that is simply not the case.

The treaty will do two basic things. First, it would require countries to adopt a basic system of export and import controls, to ensure weapons do not fall into the hands of war criminals, terrorists, and human rights abusers. Second, it will restrict countries from selling, leasing or giving arms to end users when there is a substantial risk that those arms will be used for abuse, war crimes, or terrorism.

This treaty will not touch the rights of US citizens to keep and bear arms. Nor will the treaty infringe in any way on the ability of American citizens to acquire arms to defend themselves or to engage in sporting or hunting activities. In fact, the treaty will simply elevate global arms trading standards close to the ones already established in our country.

For too long, we have witnessed mass atrocities and enormous human suffering fueled by irresponsible arms deals. As Americans, we have a great opportunity to lead and make a real difference in the lives of millions of people caught in conflicts fed by the unchecked trade of weapons.

To be effective at saving lives, the treaty must cover all types of transfers of all types of conventional arms, from fighter jets and tanks to small arms and ammunition, and that is still under debate. Including ammunition in the treaty is especially important as many of the weapons used by armed groups today were manufactured many years ago, and the reason they are still used to kill people is the steady flow of fresh bullets.

This month, at the UN, our nation has the opportunity and the responsibility to stand on the right side of history. For the millions of people living in fear and poverty around the world and for the US troops who risk their lives daily defending the American dream, there is no time left to waste.