It's been done before -- including by the Founding Fathers and Lincoln 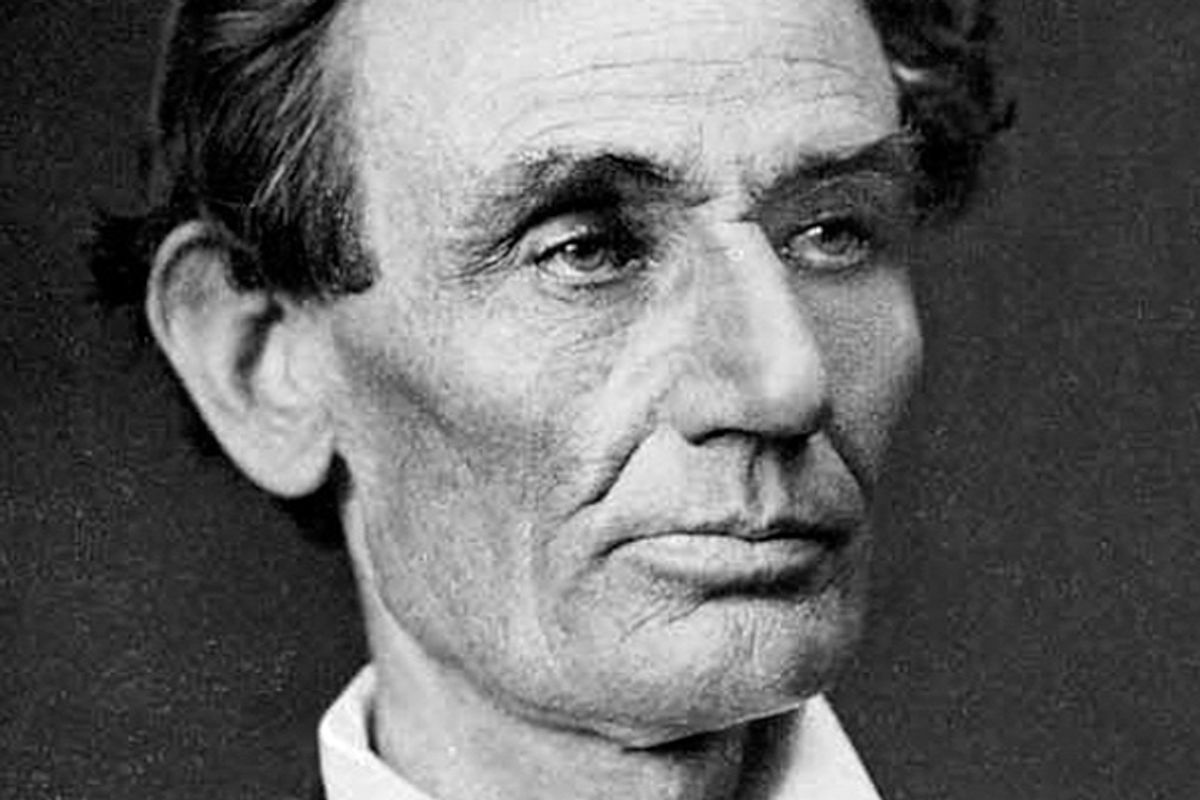 It’s an election year, so once again the American right is warning the citizenry against the Europhile conspiracy. Progressives, you see, are unpatriotic Europe-lovers, a fifth column in our midst, who want to destroy American liberty by remodeling America in the image of the tyrannical, collectivist Old World.

Recently Senate Minority Leader Mitch McConnell of Kentucky warned that President Obama is “Europeanizing America.” Europeanizing America? It’s been done before. The truth is that practically everything that today’s American conservatives take pride in about today’s America, from its industrial capitalist economy to its R&D prowess, its military strength and individual freedom, has been shamelessly and successfully copied by Americans from British or European models.

Industrial capitalism. Britain, not the United States, invented modern industrial capitalism. Having seceded from Britain in the War of Independence, the new United States of America was divided between Hamiltonians like Alexander Hamilton, Henry Clay and Abraham Lincoln who wanted the agrarian former colonies to catch up with industrial Britain by copying the Mother Country, and Jeffersonians who wanted the U.S. to remain a nation of farmers. The Jeffersonians attacked the Hamiltonians as Anglophiles — which they were, but only in the sense that they wanted to use British innovations like steam-powered manufacturing and modern central banking to enable the U.S. to surpass Britain.

In their campaign to modernize the U.S. along British lines, 19th century Hamiltonians used tariffs to keep out British goods that competed with American infant industries. But they welcomed skilled British immigrants who smuggled British trade secrets to America and also welcomed British investment in American factories and railroads. When the industrial North crushed the agrarian South in the Civil War, that marked the defeat of the Jeffersonian idea of America as the anti-Britain by the Hamiltonian idea of the U.S. as a new and greater Britain. The vehicle of the movement to copy the example of industrial Britain was (drum roll, please) the Republican Party.

Research and development. America’s preeminence in science and technology in the last half-century is a recent phenomenon. For most of American history, Europe was far more innovative than the U.S.  The British, French and Germans pioneered everything from the steam engine and the locomotive to electricity and the internal combustion engine — all technologies that backward America imported from Europe.

When the U.S. finally did catch up with Europe in innovation, it did so by imitating Imperial Germany, which invented the modern research university and the government-funded research institute. America’s technological primacy results disproportionately from a few schools that modeled themselves on German research universities — MIT, Stanford and Johns Hopkins. After World War II, the U.S. government finally got around to large-scale funding of basic scientific research — half a century after Kaiser Wilhelm had shown the way.

The U.S. military. Nothing is more central to modern American conservatism than the cult of the U.S. military, the greatest in the world. What conservatives will not tell you — and what they themselves, in their ignorance, may not know — is that the American military became great by copying the British, French and German militaries.

Contrary to American mythology, the robotic redcoats of the British empire were not defeated in the American War of Independence by heroic rag-tag militiamen. Britain was defeated by America’s regular army, the Continental Line, with the help of the army and navy of America’s great-power ally, monarchical France.

The record of American citizen-soldiers during the Revolution was poor. Many of them abandoned the army to return to their farms. In the South — today as in the past the home of the blustering American version of the miles gloriosus or braggart soldier of ancient Roman comedy — the undisciplined, incompetent militia were trounced again and again by tough, organized British regulars, including those led by the renegade Gen. Benedict Arnold.

George Washington was determined to create an American version of a European-style army. To that end, he appointed, as inspector general of the U.S. Army, Baron Friedrich Wilhelm von Steuben, a Prussian aristocrat and former staff officer for Frederick the Great who had fled to the New World after being threatened with prosecution for molesting young men during his earlier service as an official at the small German court of Hechingen. With Washington’s backing, Steuben brought efficiency to the army, drilled the troops and helped direct the European-style siege at Yorktown, Va., that defeated Gen. Cornwallis and produced American victory. For several decades the U.S. Army used Steuben’s manual of discipline, based on the best European practice of the time.

America’s military imports from Europe did not end with the homosexual Prussian nobleman who is known to this day as “the Father of the U.S. Army.” West Point was modeled on European military academies and its instructors included retired French soldiers. In the early 19th century, the Army studied Napoleon and the French military theorist Jomini (later it would study the Prussian Clausewitz).

Oh, and while we are at it, the Joint Chiefs of Staff system is modeled on the Prussian-German General Staff. Then there’s the U.S. Navy, built up at the end of the 19th century on the model of the British navy by neo-Hamiltonians like Theodore Roosevelt, who, if he were running for office today, would undoubtedly be denounced as a sinister “Anglophile” and “Europhile” by the neo-Jeffersonian right.

The abolition of slavery. Some on the American right, particularly the “Straussians” or followers of the German émigré professor Leo Strauss, love to contrast allegedly un-American progressivism with the principled crusade of Lincoln and the abolitionists against slavery. These conservatives compare everything from abortion to “the welfare plantation” to the evil of slavery.

It is something of an embarrassment for these pro-Lincoln, anti-slavery conservatives to acknowledge that the British empire — which, unlike the United States, was not created by semi-divine “Founders” on the basis of a gospel of natural rights — abolished slavery within its domain in the 1830s, decades before slavery in the United States was abolished during the Civil War and Reconstruction. Slavery had already been abolished in 1794 in the French empire during the French Revolution (Napoleon later restored it). While France and Britain pioneered the suppression of slavery, the U.S. lagged behind. America was one of the last nations in the world to outlaw the buying and selling of human beings, followed in the Western Hemisphere only by Brazil and Cuba. So much for “American exceptionalism” when it comes to the most basic human right of all.

At every stage in American history, reactionary Jeffersonians and Jacksonians have warned that adopting superior British or European institutions — from industrial capitalism to a professional military -- would lead to the end of republican liberty in America. They have always been wrong in the past and their descendants are wrong now.

Our approach as a nation to foreign examples — in Europe, or Asia, or elsewhere — should be as pragmatic as the approach attributed to President Abraham Lincoln during the Civil War.  Told that Gen. Grant was an alcoholic, Lincoln is supposed to have said, “Find out what he drinks and give it to my other generals.” If foreign countries do things better than we do — as today’s Europeans do social mobility, family leave and affordable healthcare better than today’s United States -- then like the great Americans of the past we should not hesitate to copy the foreigners.

In the words of Patrick Henry, “If this be treason, make the most of it!”