"Angle of Repose": A classic, rediscovered on audio 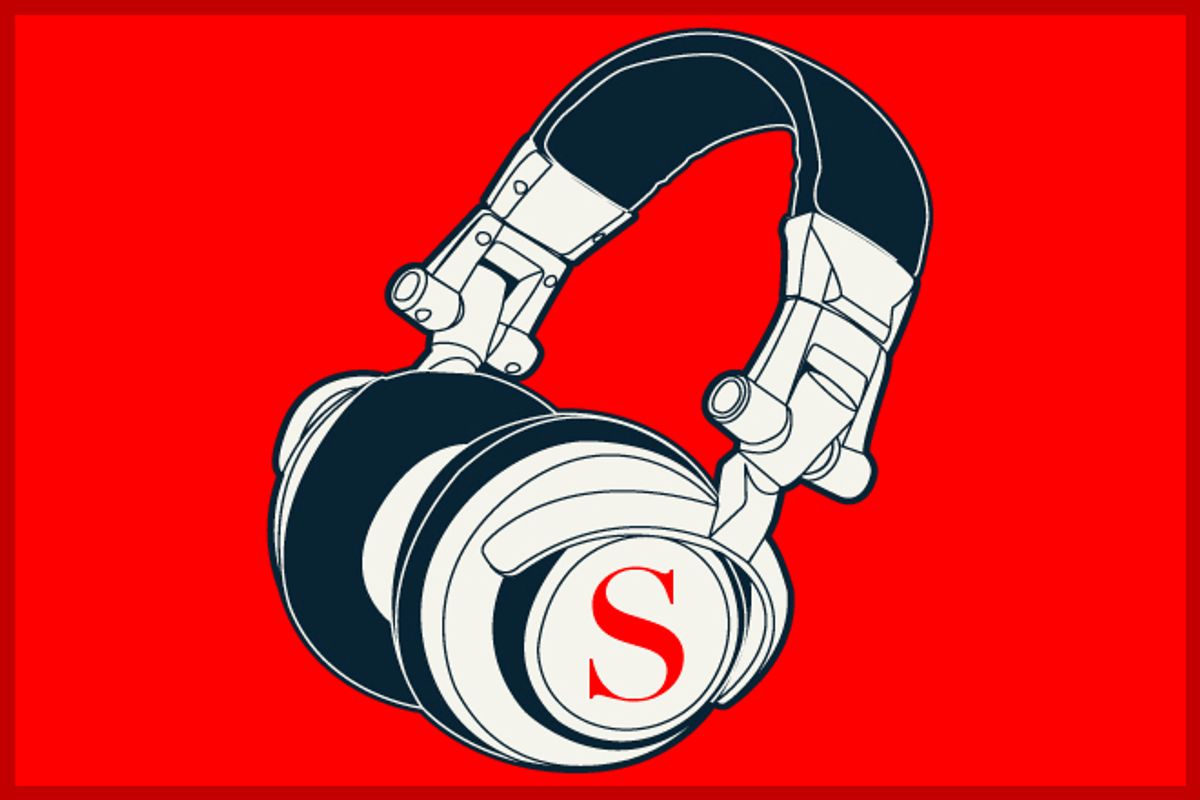 This is the debut of our new weekly audiobook column, The Listener. Every Thursday, Laura Miller or another top critic will recommend a great new title. The Listener is sponsored by Audible.

Every reader's life is full of books he or she keeps meaning to get to and somehow never quite does: classics, new titles everyone's raving about, and the favorite novels of friends who can't understand why you haven't yet picked up the works that have changed their lives. There's an impetus to read these titles, but not perhaps quite enough outright desire to make you pluck them from the middle of that never-diminishing to-be-read pile and really commit.

The ease of an audiobook can provide that extra bit of momentum, with glorious results. This happened to me with Wallace Stegner's "Angle of Repose," a novel a close friend swore up and down that I really had to read, but a book I'd somehow become leery of. It was about "the West" and by a man, so I wrongly assumed it must concern cowboys, a literary subject that holds little appeal for me. Then I stumbled across Mark Bramhall's performance of the novel and decided to take the plunge.

I say "performance" because that's what this recording is: A fully realized portrayal of the novel's narrator, Lyman Ward, a curmudgeonly disabled historian attempting to create an account of his grandmother's life as a cultivated New Englander married to a mining engineer in the late 1800s. Stegner based the character of Lyman's grandmother, Susan Burling Ward, on a real woman, Mary Hallock Foote, an illustrator and writer who left behind a trove of letters eventually published in a volume titled "A Victorian Gentlewoman in the Far West."

There were two fusses attached to this novel when it was published in 1971. First, there was the issue of the source material, from which Stegner sometimes directly quotes (with accreditation). The second had to do with Stegner's status in the literary world. "Angle of Repose" won the Pulitzer Prize in 1972, but it was reviewed late and somewhat grudgingly in the New York Times, which made rather a point of trying to ignore his work. This resistance has been attributed to Stegner's skepticism toward the counterculture of the 1960s, freely expressed by Lyman as he interacts with the hippie-ish young woman he hires to help him with his research. Stegner was reputed to be a "reactionary." Critical neglect of his work has also been blamed on East Coast provincialism, since the distinctive identity and experience of Western Americans was Stegner's great theme.

These points need to be mentioned, but by now they have a whiff of archaism from which the novel, by contrast, is entirely free. What, for me, really matters about "Angle of Repose" is the growing sensation of understanding, wisdom and profundity I felt as the novel exerted its cumulative spell. There are some books you finish in a kind of hush, as if holding your breath to avoid disturbing the beauty of each successive moment. They carry you with them as they penetrate to the core of life and leave you overcome, not by their perfection (because novels, like people, are never perfect), but with the sense that you're in the presence of greatness. There are very, very few novels that can deliver this sensation. "Angle of Repose" is one of them.

"Angle of Repose" is meant to be the transcription of tapes Lyman has made for his long-haired amanuensis, which may make it particularly well-suited to audiobook adaptation. Bramhall conveys every hesitation and assertion, the passages when Lyman rages at his failing body and the ones where he defends his grandmother's genteel old-fashioned ways, his equivocations and his epiphanies, as if they were tumbling unpremeditated from his own lips. Of course, it helps that the material he's working with is top-notch, but Bramhall more than rises to the occasion; it's one of the best audiobook narrations I've ever heard, an interpretation that adds to the novel rather than merely transmitting it.

In time, as Lyman describes his grandmother's years as a young mining-camp wife, entertaining notable writers and Western personalities in a tent, striving to hold onto her identity as an intellectual and artistic lady via her correspondence with an old friend back east, the novel resolves into an exploration of, among other things, the mystery of a long marriage. The topic is particularly pertinent to Lyman's own situation, as he contemplates which transgressions can be lived with and which can't, the possibility and the limitations of forgiveness. The book he's working on becomes, like the novel you're reading, a sweeping act of empathy, across time, generations, gender and a dozen other barriers. That may be the most breathtaking thing about it, and certainly the most unforgettable.