NRA's LaPierre has blood on his hands

He didn't pull the trigger, but he's the NRA's hit man when it comes to intimidating elected officials 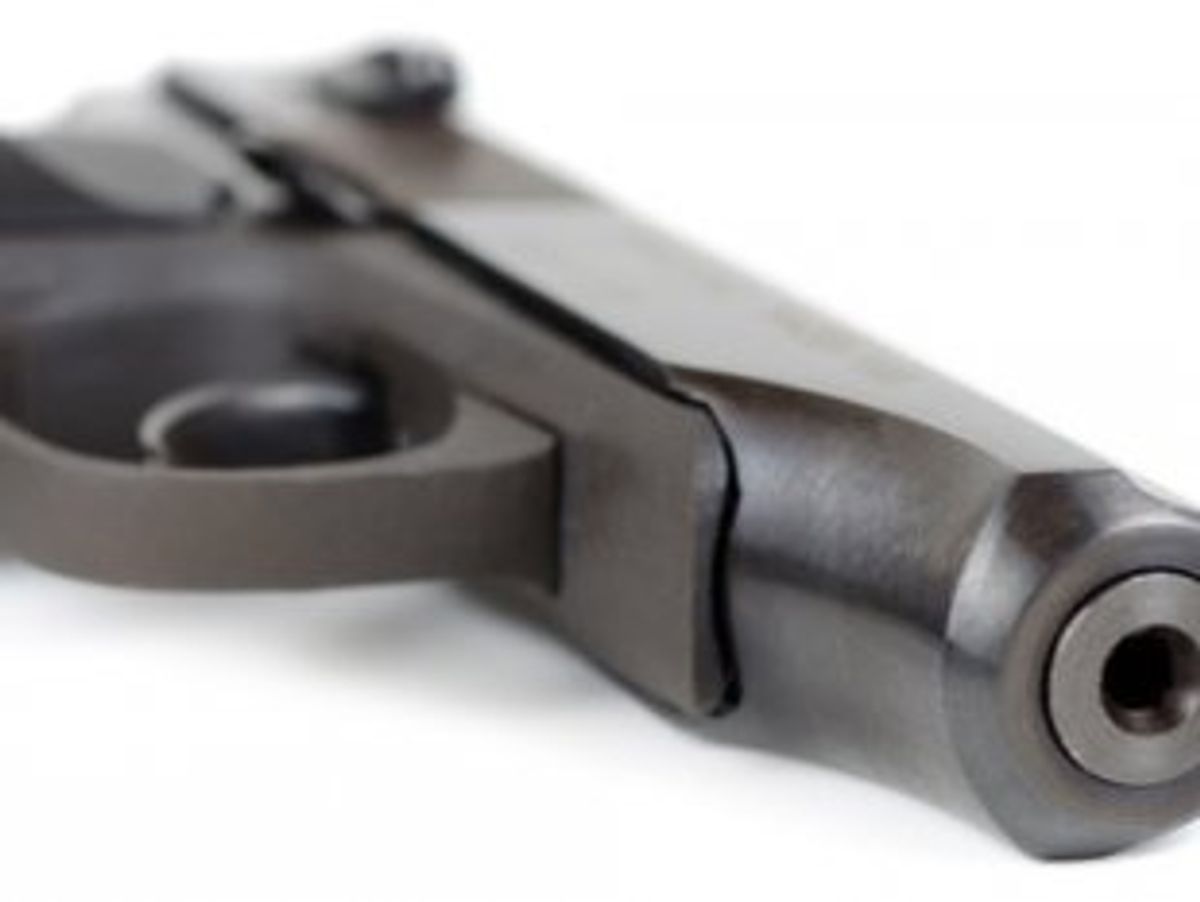 The Brady Campaign has a 62-page list of mass shootings in America since 2005. It is Wayne LaPierre's resume.

For 21 years, LaPierre has been the executive VP and chief political strategist of the National Rifle Association. The blood of the victims of the Aurora, Colorado shooting is on his hands.

Of course, LaPierre didn't pull the trigger, but he's the NRA's hit man when it comes to intimidating elected officials to oppose any kind of gun control and the nation's most vocal advocate of gun owner rights.

The NRA not only lobbies on behalf of  "stand your ground" laws, but also offers insurance to members to pay for the legal costs of shooting people in "self-defense."  The NRA also defends the right of Americans to carry concealed weapons, including handguns.

James Holmes, the man who walked into the Aurora movie theater, killed 12 people and wounded 58 others, is no doubt deranged. He's not alone. There are lots of crazy people around. But if we make it easy for them to obtain guns, they are more likely to translate their psychological problems into dangerous and deadly anti-social behavior. The three guns Holmes used in the killings were all purchased legally.

LaPierre's job (which he's held for 21 years) is to make it easier for people to buy and use guns. And so far he's been very successful.

It is no accident that the United States ranks first in the world -- by a wide margin -- in gun-related civilian deaths and injuries. Compared with every other democracy, we have the most guns and the weakest gun laws. The shooting at the Aurora movie theater was not an isolated incident. We've almost become used to a regular diet of gun-toting rampages.  The most visible of them -- like Columbine, the Virginia Tech killings and the Arizona shooting that nearly claimed the life of former Rep. Gabrielle Giffords and left six others dead -- stick in our minds, but there are many others. Even more Americans are killed each year in one-on-one shootings.

The NRA has two knee-jerk responses to this. The first is that the Second Amendment gives all Americans the right to possess guns of all kinds -- not just hunting rifles but machine guns and semi-automatics. Efforts to restrict gun sales and ownership is, according to the NRA, an assault on our constitutional freedoms. The second is the cliché that "guns don't kill people, people kill people." To the NRA, gun laws have nothing to do with the epidemic of gun-related killings.

Both of these arguments are bogus, but the NRA has the money and membership (4 million) to translate these idiot ideas into political clout to thwart even reasonable gun-control laws.

Even in countries with strong gun-control laws, some people will get their hands on a weapon and destroy others' lives.  The tragic killing in Norway one year ago is testament to this reality. (Although let's recall that Anders Breivik bought $550 worth of 30-round ammunition clips from an American gun supplier for the rifle he used to kill 69 Norwegian kids at a summer camp. Thanks to American laws, it was a legal online purchase.) But the shooting in Norway was an infrequent occurrence; it is, in fact, one of the safest countries in the world. In contrast, the U.S. is off the charts in terms of murder rates. In other well-off democratic countries, gun violence is rare and shocking.

These statistics translate into real-life tragedies. In 2010, there were 12,996 murders in the United States and 8,775 (24 a day) were caused by firearms. Suicides and unintentional shootings account for another 20,000 deaths by guns each year. Of course, many more people are injured -- some seriously, and permanently -- by gun violence.

Many gun-related deaths are committed by people who purchase their weapons legally. Others purchase or steal them illegally, but their ability to get access to guns is due to our lax laws on gun ownership.

The news media will spend an inordinate amount of effort trying to figure out what was in Holmes' head before he put on his protective gear, carried three guns into the theater, and began his attack. On Sunday, when Meet the Press host David Gregory asked Colorado Gov. John Hickenlooper whether this Aurora incident should lead to a discussion of gun control, he avoided the question entirely and instead focused on the killer's state of mind, calling him "demonic," "twisted," and "deeply, deeply disturbed." Although the psychology of the murderer may be fascinating, it should not be the major focus. There are plenty of deranged people in the world, but in most well-off countries they can't easily get their hands on a firearm.

The U.S. has more guns per capita than any other well-off democratic country. But the danger isn't simply the number of guns; it is the type of guns we allow people to legally purchase. Other countries permit hunting rifles. But many Americans believe it is their right to own an assault weapon.

Here's where the NRA comes in. According to the Center for Responsive Politics, since 1990, the gun rights lobby has contributed $27.7 million to candidates for Congress and the White House, 86% of it to Republicans.

In contrast, the gun control  lobby has donated only $1.9 million to politicians, 94% to Democrats.

Of course, Democrats are not immune from the NRA's influence. Seventeen House Democrats recently voted in favor of criminal contempt for Attorney General Eric Holder for his oversight of Operation Fast and Furious. Not surprisingly,  each of them received campaign contributions from the NRA in the last two election cycles. And each of them is on the hit list of vulnerable Democrats whose districts have a Republican or conservative majority of voters, and thus targets of NRA efforts to unseat them.

At the top of the gun rights food-chain is the NRA's Wayne LaPierre. Its hard to know if he's mentally unstable but he's certainly crazy like a fox (and Fox News). For example,  he recently gave a well-received speech at the Conservative Political Action Conference in Washington in which he said that President Obama was part of a "conspiracy to ensure re-election by lulling gun owners to sleep."  LaPierre added:  "All that first term, lip service to gun owners is just part of a massive Obama conspiracy to deceive voters and hide his true intentions to destroy the Second Amendment during his second term." He also warned that "gun owners across America have fought to achieve over the past three decades could be lost" if Obama wins a second term.

Every American grieves for the families and friends of the people killed and injured in the Aurora shooting.  So far LaPierre has been silent on the Aurora gun massacre. But until we tame the power of the NRA, we can expect more killings like this, as well as the deadly daily diet of murders throughout America committed by angry and in some cases crazy gun-toting people whose "freedom" to own weapons of mass destruction LaPierre defends.

Peter Dreier is professor of politics at Occidental College. His new book, "The 100 Greatest Americans of the 20th Century: A Social Justice Hall of Fame," will be published by Nation Books at the end of 2011. He writes regularly for the Los Angeles Times, The Nation, and American Prospect.