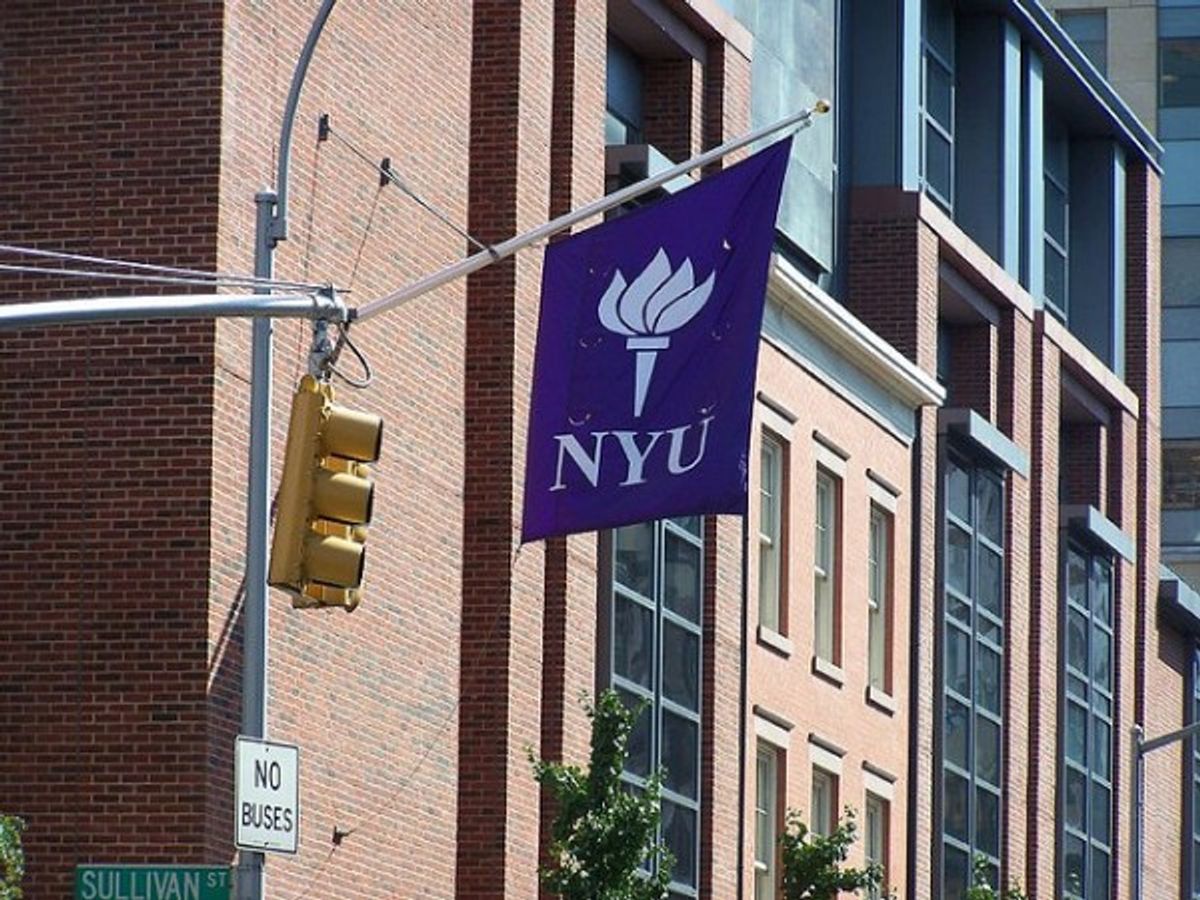 The vote was largely a matter of course. The plan — dubbed NYU 2031— passed the zoning subcommittee last week with the blessing of Council president Christine Quinn and Councilperson Margaret Chin, whose district covers the area in question, after the University agreed to a 20 percent reduction in density from the original application. The plan calls for 6 million square feet of new construction — 1.9 million of which will be built between Houston, Third, Laguardia and Bleecker streets, in the heart of the Village. The new construction, which will occur over 20 years, includes classroom facilities, faculty housing, retail space, at least four new towers and a 300-foot hotel.

The title of the plan is meant to honor the University’s bicentennial, and it is indeed a poignant reminder of how much the University has changed since its founding in 1831. The expansion serves as the exclamation point on 20 years of growth that has transformed NYU from the local’s college to one of the largest private universities in the country— an evolution that has pulled NYU into the ranks of the US News and World Report elites, but at the cost of dramatically reconfiguring the character and built scale of Greenwich Village.

Wayne Conti, a longtime Village resident, is the owner of Mercer Books at the corner of Mercer and Bleecker streets. His store is adjacent the proposed Zipper building, a mixed-use facility that will house faculty and student residences, a university-affiliated hotel, classrooms, academic space, as well as retail space, including a new supermarket.

“They are going to build right up to the property line,” Wayne says, pointing concourse of trees that line Third Street between Laguardia and Mercer. “NYU used to be commuter school for middle class New Yorkers. Obviously things have changed.”

Since 1980, NYU has increased undergraduate enrollment by 47 percent, bringing the student population to 40,000, a size larger than many small towns. That increased enrollment has been met with significant facility expansion: 460,000 square feet of academic and administrative space between 1980 and 2006. The growth has generated jobs and revenue benefitting the city.

Yet for those who love the Village, its difficult to ignore how much of the growth has occurred at the expense of preserving the neighborhood’s cultural history.

In 2001, NYU tore down the interior of the historic Poe House in favor of a new law center. In 2010, the school renovated the Provincetown Playhouse, which housed the Provincetown Players, an amateur group of actors, writers and artists, to make room for a new research center for the law school. Other significant new construction includes the Kimmel Center, a behemoth student center that sits on the south side of Washington Square Park, and the new Catholic Student Center.

Covering square footage equal to the Empire State Building, the proposed NYU 2031 plan represents the most significant expansion to date — with a range of untoward consequences. Construction will be ongoing for at least two decades. New high-leasing retailers will threaten independent natives like Mercer Books. More towers will rise above a neighborhood that has always prided itself on being close to the street.

The plan has been met with mobilized opposition from local residents and various constituencies within NYU. In February, the Greenwich Village community board voted unanimously to oppose the rezoning proposal. Faculty across the university have organized in opposition under the organization of New York University Faculty Against the Sexton Plan (NYUFASP); 37 different departments, including the Stern business school, have passed resolutions opposing the plan.

In response to these critiques, the university has defended its position with traditional platitudes that the expansion is critical “in order to stay relevant and rigorous and to allow academic excellence to flourish” — a narrative that has been called into question by NYU faculty.

“The plan represents a profound clash between the world view of the faculty and the trustees,” says Mark Crispin Miller, a faculty organizer of NYUFASP and editor of While We Were Sleeping: NYU and the Destruction of New York, a collection of pieces by New York writers protesting the expansion. “The trustees see this as a real estate opportunity. I am not sure what the business plan is, but whatever it is has nothing to do with meeting space needs. It has to do with raising the value of the land.”

While the opposition had pushed City Council to deny NYU’s application, the reality is that growth into the super blocks south of Washington Square Park was inevitable. NYU owns the land, and under the current agreement the university would have been able to build (not including the small patches of public land) without requiring the consent of the council within the decade. To the council’s credit, they used this as an opportunity to influence the content and scale of the expansion.

Moreover, the planning, in vacuum, is not so bad. It includes three acres of green space. An independent body, financed through the university, will manage maintenance. Furthermore, building vertically is fundamental to sustainable cities.

Yet there is a difference between measured, appropriate expansion – balancing the aspirations of the university with that of its neighbors – and the indiscriminate NYU-ification of the Village. The fracas resembles another recent battle over a university’s right to essentially swallow the neighborhood that surrounds it. That battle, over Columbia University’s expansion into West Harlem, ended in the courts, with Columbia’s right to seize private property using the state’s right of eminent domain upheld.

As I was speaking with Conti in his store, a man came in offering a box of CD’s. Wayne politely declined, explaining that he only sells records. Like Mercer Books, it’s reasonable to believe that the Village has a right to stay small. How to balance that right, along with a university’s desire to grow and the city’s need for sustainable development is a question that clearly not even New York’s best universities have been able to solve.