When public schools answer to markets

Citizens shouldn't be seen as consumers choosing between education options, but active participants 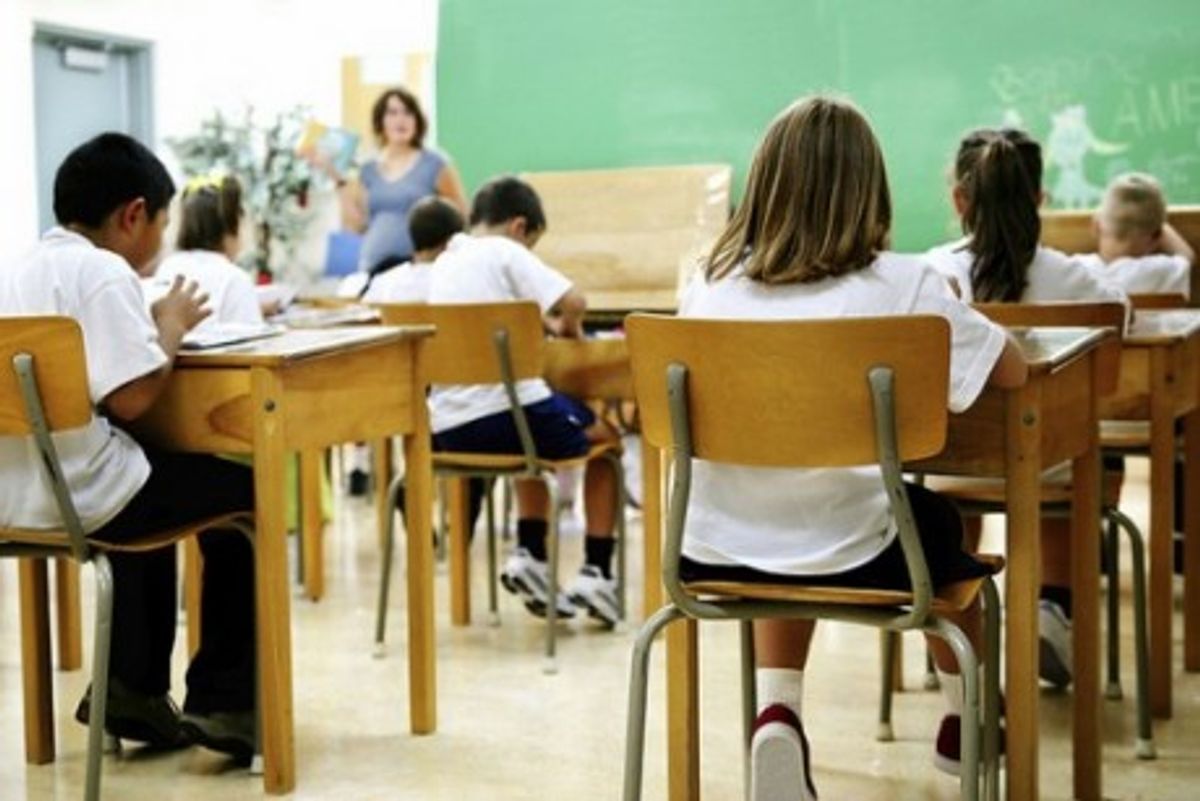 Backing Governor Chris Christie and Commissioner Chris Cerf’s unrelenting push for more “high-quality school options” in New Jersey, the Department of Education recently approved nine charter schools to open in September, bringing the total number of charter schools in New Jersey to 86. This move is part of a broader trend toward the marketization of education policy – the incorporation of market principles into the management and structure of public schools, as well as voucher programs to subsidize alternatives to public schools. These market principles include deregulation, competition, and the unqualified celebration of “choice,” all of which are embodied in the charter school movement. Despite claims of greater efficiency, innovativeness, and responsiveness, however, the growing rhetoric around choice needs to be more closely scrutinized before we wholeheartedly jump on the charter school bandwagon.

Market-based school reform is focused on the idea that by structuring schools like business enterprises, we can inject them with stereotypical private sector virtues like innovation and efficiency. According to this view, this is sorely needed because “traditional” public schools are supposedly ineffective. By removing barriers to entry for different types of educational organizations, market-based reformers believe we can incorporate some healthy competition into the state-run system and overcome drawbacks allegedly caused by the state’s monopoly control. This approach positions parents and students as consumers of education, free to choose which types of schools best meet their individual needs and preferences. The rhetoric of “choice” implies that marketization will enhance liberty as well as efficiency.

This approach reconfigures our understanding of what is “public.” While traditional conceptions of public education define “public” according to who funds, owns, and governs the system, under the marketized model public education is considered “public” to the extent that a public made up of individual consumers is provided for. Indeed, this is considered to be one of the great advantages of the marketized model. Whereas public schools are forced to be all things to all people, which requires using what Milton Friedman once called "cumbrous political channels" to try to reach agreement, marketized models will supposedly eliminate messy conflicts and streamline the process into a neat consumer-provider relationship that better responds to individual needs.

There are several problems with this model from the perspective of both efficacy and, more importantly, democracy. First, despite the grand intentions behind marketized programs, they do not get better results on average than traditional public schools. Astudy conducted by the Center for Research on Education Outcomes (CREDO) at Stanford University found that 17 percent of charter schools reported academic gains that were significantly better than traditional public schools, 46 percent showed no difference from public schools, and 37 percent were significantly worse. Additionally, introducing supposedly tough-minded material incentives to improve teacher performance, such as giving higher "merit" pay to more successful teachers and threatening to fire less successful ones, has yielded no measurable benefits for children and, instead, tends to divide and demoralize teachers.

Other studies have found that the competitive incentives designed to drive innovation in the classroom are not operating as intended. Instead of improving teaching and learning practices, market incentives have driven an increase in schools’ marketing and promotional activities – that is, advertisements that better sell their products. And as marketing is most effective when aimed at specified groups, schools usually beef up their academic achievement statistics by targeting families of higher-achieving students, thereby contributing to increased student selectivity, sorting, and segregation.

Efficiency considerations aside, the real problem with championing marketized models in education and other areas is the damage it does to democracy. We should not be upholding a model based on turning citizens into consumers. Democratic citizenship does not simply involve an individual’s choice from a platter of options. Rather, it requiresactive participation in collective decisionmaking.

The problem with marketized models is that in the process of providing individuals with private “choice,” citizens are necessarily deprived of public choice – that is, the opportunity to discuss, deliberate, and act in concert with others. While advocates of marketization claim that it eliminates many of the protracted disputes that currently impede the effectiveness of schools, disputes aren’t always such a bad thing from the standpoint of democracy – especially when they deal with matters of genuine common concern like the education of future generations. Even if conflicts do arise, the opportunity to debate and engage in a democratic give-and-take with neighbors is a vital aspect of political education and empowerment. As Alexis de Tocqueville observed in the 1830s, it is only through participation in the exercise of power over collective outcomes, and the practice of thinking about and acting on public issues in public arenas, that people can develop the skills and commitments necessary to be citizens. Removing public education as a site for political education simultaneously removes yet another stake citizens have in our democracy.

Of course, this is not to say that there is no place for anything that is not a “traditional” public school. On the contrary, a variety of independent alternatives can certainly complement a healthy public school system and contribute to diversity and innovation. That’s particularly true when they represent initiatives led by local community members rather than corporate franchises. But that is very different than using public money toundermine and dismantle public education itself as a genuinely public enterprise.

The trend toward increasing privatization and marketization means the increasing disempowerment of citizens. The reconfigured version of “public” advanced by marketized models of education is severely truncated and distorts our understanding of why public education is important. Public education is not simply service delivery. It is also an expression of community and shared responsibility that helps shape the character of a society. We should value public schools not only for educating our children, but also for their role as local institutions where citizens can congregate and practice democracy.