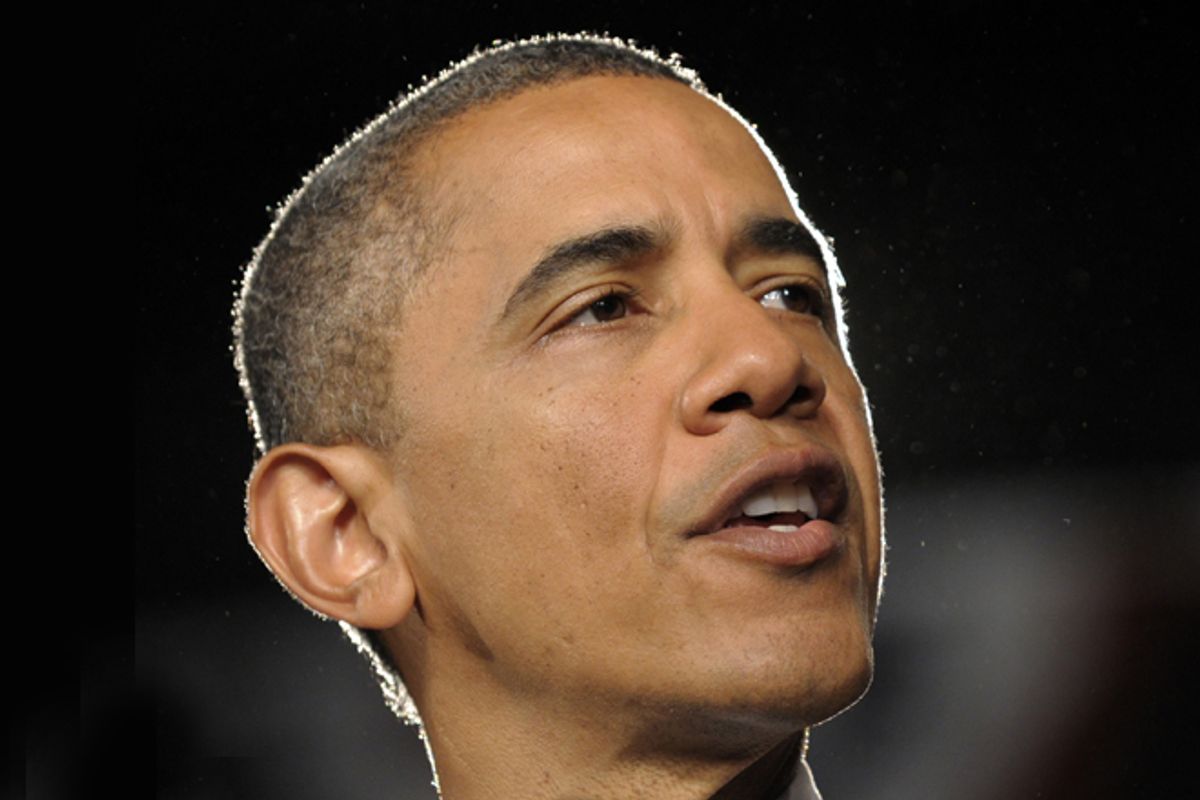 It’s not official yet, but all signs point to the Democratic Party including language in its platform this year that supports gay marriage.

The Washington Blade first broke the news this morning, with Rep. Barney Frank telling the paper that the 15-member platform drafting committee had unanimously approved a marriage equality plank over the weekend. It’s still unclear what the language will be and if it will include calls for specific legislative action, and whatever the drafting committee recommends will still need to be ratified when the full Platform Committee meets in a few weeks.

But it’s clear where Democrats are heading on this, and as momentous as it seems, it’s hardly surprising. After all, the party’s rank-and-file was far ahead of its national leadership on gay marriage until a few months ago, when an unscripted Joe Biden moment compelled President Obama to complete his “evolution” on the subject, which in turn prompted other top Democrats to do the same. Most Democratic voters have been ready for this moment for some time – so much that there was a movement before Obama’s announcement to force a floor fight if the president wouldn’t bend.

There’s also evidence that Obama’s announcement significantly increased support for marriage equality among African-Americans, a key component of the Democratic coalition where there had previously been marked opposition. At this point, it would be baffling if the Democratic platform didn’t include a gay marriage plank.

That said, there figure to be some Democratic candidates who make a show of separating themselves from their party’s new position, mainly those running in Republican-friendly states and districts. A good test came two weeks ago, when 17 House Democrats – many of them facing challenging reelection campaigns this fall – joined with Republicans to support an amendment banning gay marriages at military bases. But it’s hard to imagine these Democrats making a concerted push to fight the plank in Charlotte. For one thing, red state/district Democrats are accustomed to being at odds with the party’s platform; they probably also realize that they’re outnumbered.

The ratification of a gay marriage plank could mark the effective end of gay marriage as a contentious issue within the party. Overall support for marriage equality is still quickly rising among all voters, and by 2016 it will probably be a given that every Democratic presidential candidate will be onboard.

The more interesting long-term question involves the Republican Party, where opposition is still the rule; a June CNN/ORC poll found that GOP voters oppose gay marriage by a 72-23 percent margin. Reconciling the beliefs of a base that remains disproportionately composed of evangelical Christians with the changing attitudes of the rest of the country will be a challenge for Republicans in the years ahead.