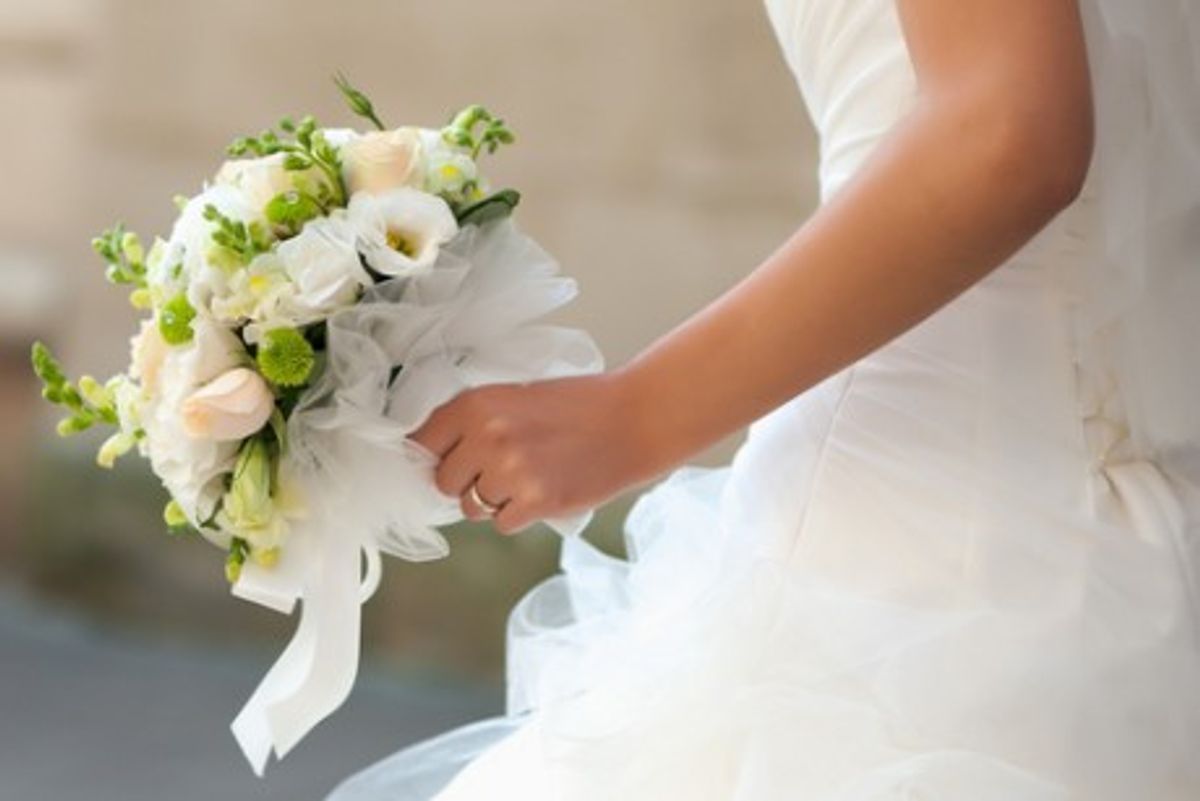 It’s been more than 50 years since Dr. Martin Luther King Jr. famously called Sunday morning at 11 “the most segregated hour of Christian America.” Although many congregations have since integrated – or at least no longer actively oppose the idea – some still haven’t gotten the message.

Just ask Charles and Te’Andrea Wilson of Jackson, Miss. They say a predominantly white church refused to marry them on Saturday because of their race.

The couple had sent out invitations and printed programs announcing that the ceremony would be held at First Baptist Church of Crystal Springs. But the church’s pastor, Rev. Stan Weatherford, called them on Friday to say that wouldn’t be possible.

“He had people in the sanctuary that were pitching a fit about us being a black couple,” Te’Andrea told the Jackson-area NBC affiliate. The Wilsons were not members of the congregation but had regularly attended services there.

Congregants threatened the pastor that if he married the couple “they would vote him out the church,” Charles Wilson said.

Weatherford decided it would be best for everyone if he performed the ceremony at a different church nearby in Crystal Springs, a small town of 5,000 residents a half-hour outside of Jackson.

Weatherford said he was surprised by the opposition voiced by what he termed a small minority of the congregation. No African-American had ever been married at the church, which was established in 1883, “so it was setting a new precedent and there are those who reacted to that,” he said.

Church officials now say they welcome any race into their congregation and will hold internal discussions on how to respond should this particular issue reoccur.

To Charles Wilson, the First Baptist Church’s behavior flies in the face of true Christian values. “I blame those members who knew and call themselves Christian and didn’t stand up,” he said.

His wife agreed. She was “brought up in the church to love and care for everybody,” regardless of race.

In 1966, Eddie James Stewart was reportedly the victim of a racially motivated killing while in the custody of the town’s police. They claimed he was shot during an escape attempt.

In 1999, Dan M. Gibson, then-mayor of Crystal Springs, spoke at a gathering of the white supremacist Council of Conservative Citizens (CCC) during a failed run for the Republican gubernatorial nomination. The CCC, at the time seeking a “mainstream” image, is directly descended from the White Citizens Councils that bitterly resisted integration in the 1950s and 1960s.

Nor is the First Baptist Church the only Deep South congregation recently caught keeping Jim Crow on life support.

Earlier this month, a Winfield, Ala., church courted controversy by advertising an “Annual Pastors Conference” with “all white Christians invited.” Rev. William C. Collier defended his event’s racial exclusivity to the Birmingham-area TV station. “We don’t have the facilities to accommodate other people. We haven’t got any invitations to black, Muslim events. Of course we are not invited to Jewish events and stuff.”

“Of course,” indeed. Rev. Collier’s Church of God’s Chosen is affiliated with the racist, anti-Semitic Christian Identity movement, which claims Jews are “the devil’s spawn,” and whites the true biblical chosen people.