Baby boomers love lecturing young people on how to find jobs. Here are four boomer myths you should never believe 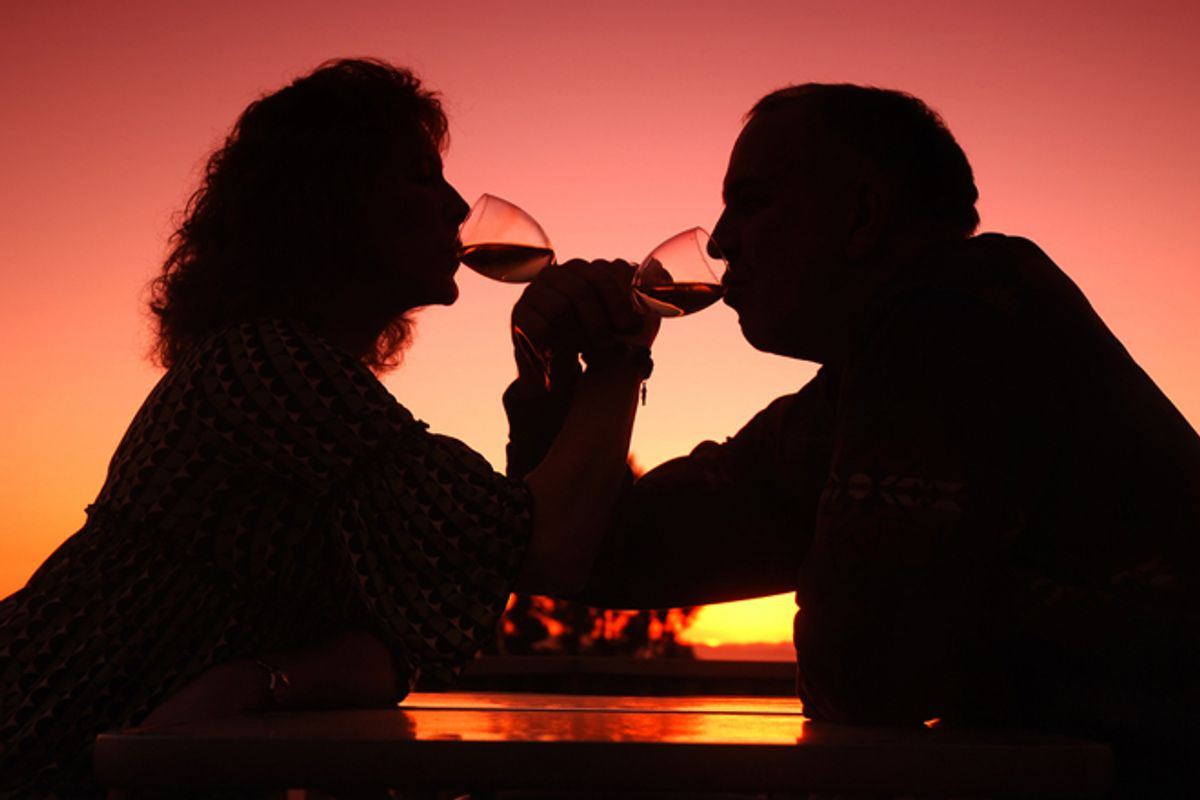 It’s baby boomer-bashing season in America. Millennials look upon what their parents’ generation has wrought, and they’re mad as hell. (See, for example, the occasionally hilarious entries for “Baby Boomer Dad” on quickmeme, as well as this message-board thread, which has inspired more than 4,500 responses.) This week pundits across the political spectrum have been musing about what boomers owe the next generation:

The boomers who once sang along with Dylan have become the reactionary elders, clinging to their power and perks at the literal expense of everyone younger. There's a new generation gap opening up, one that threatens to tear apart the country.

Of course generational stereotypes are just that. The notion that all boomers are greedy spoiled narcissists, monopolizing all the good jobs, saddling our children with crushing debt, listening to Yacht rock, and otherwise disgracing our heritage as children of the Greatest Generation, is a gross overgeneralization. (Many of us actually hate Kenny Loggins.)

Still, after spending the last couple of years studying the economic and social crisis sweeping over America’s youth, I’ve compiled a list of four things a baby boomer should never say to a millennial.

In fact it can be priced quite readily: Higher education, which was dirt cheap for most boomers, now costs a fortune. A generation ago it was routine for people to graduate from college and even professional school with little or no debt. The law school where I teach charged $1,000 per year for tuition – the equivalent of $2,700 inflation-adjusted dollars -- in the early 1980s. Now it costs 30 times as much. Today the average law student is graduating with $150,000 of high-interest debt – and that number is climbing quickly.

The cost of higher education has gone through the roof in no small part because the boomer mantras that “education is priceless”  and “college debt is good debt” have been chanted so often that we’ve ended up with more than $1 trillion in outstanding student loans, held by millions of over-degreed and under-employed people, who have found higher education to be the key to nothing but perpetual debt servitude.

This slogan can be translated as “if you do what you love, money and happiness will follow.”  Many millennials will be happy to inform you that what they would love to do is to acquire pretty much any job that pays enough to support a modest middle-class lifestyle, while featuring such European-style luxuries as healthcare benefits and occasional vacation days.

Get over your sense of entitlement and move to Nebraska

This sort of insight is proffered by boomers who believe the problem with Kids Today is they don’t realize they can’t necessarily have their dream job right out of the gate. For instance, last year an Emory Law School professor gave a graduation speech in which she suggested to some soon-to-be-unemployed members of her high-ranked law school that “the one thing standing in the way of your happiness is a sense of entitlement.” Instead of bemoaning their inability to get a Wall Street job, she advised graduates to “move to Nebraska."

This proposed solution to professional unemployment overlooks that nobody in Nebraska has ever heard of Emory, which is in Atlanta and doesn’t have a football team. An even bigger problem is that there aren’t nearly enough jobs for lawyers in Nebraska, even for lawyers from Nebraska, which means that an Emory grad who moves to Nebraska in search of work is likely to end up going slowly insane in some windblown high plains town, before finally giving up and taking the midnight train back to Georgia.

Professional-class baby boomers tend to forget they were more or less issued good jobs, along with a complimentary copy of "Rumours,"  at the start of their own brilliant careers. So they feel no compunction about advising millennials to “network” their way into hypothetically available positions. The problem with trying to get a job by networking is that networking only works when there’s something for the networkers to trade, specifically labor for employment. Again, what an unemployed millennial wants is a job, which no amount of networking is going to magically produce.

The notion that millennials aren’t getting decent jobs because they’re not trying hard enough is one of the most obnoxious boomer beliefs. Even more obnoxious is the belief that people who can’t get jobs should “intern” (translation: work for free) in order to get their “foot in the door.” Unfortunately, many millennials need to pay for their own food and shelter, which can be difficult when one’s employment (such as this year-long position as a lawyer for the U.S. government) features a salary of zero.  (It is true internships can sometimes provide an entrée to paid work for people who can afford to work for free.  Ironically, these tend to be people who don’t actually need real jobs.)

Of course, baby boomers didn’t choose to create a world full of highly educated young people who aren’t allowed to convert their talents into a decent way to make a living. But we should avoid enraging our youth by failing to grasp that this is indeed what our world has become.