Romney aide to press: "Shove it" 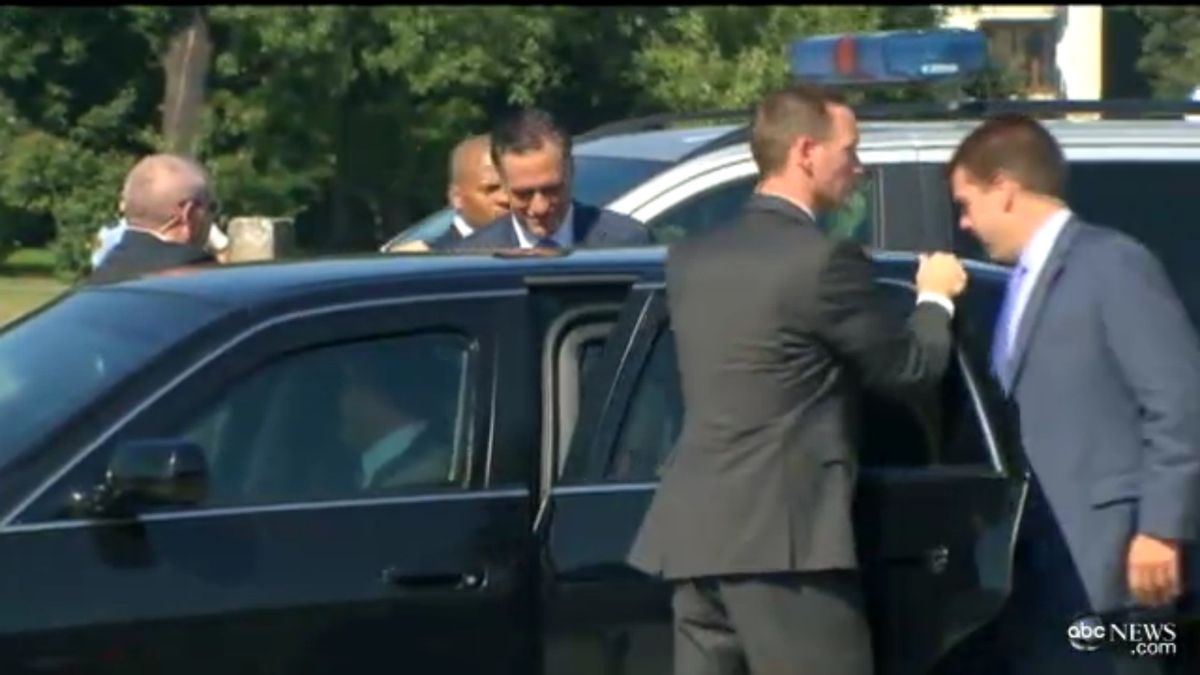 Romney aide Rick Gorka told some noisy reporters to "shove it" and "kiss my ass," Politico reported today. The flap came in Poland on the last leg of an international trip that was supposed to make Americans comfortable with Romney as a world leader. Instead, it has  resulted in one misstep after another.

After the Republican candidate questioned London's ability to hold a successful Olympics, he revealed a secret meeting with a British spymaster and unnerved a string of political honchos including Prime Minister David Cameron.  Then in Israel he badmouthed Palestinian culture.

Poland provided some relief in a reasonably successful meeting with national hero Lech Walesa. Still, Gorka's outburst could be a sign of frustration bubbling in Romneyland, as many conservative supporters haven't been shy about venting their frustration at home.