The misery of the moderate Republican 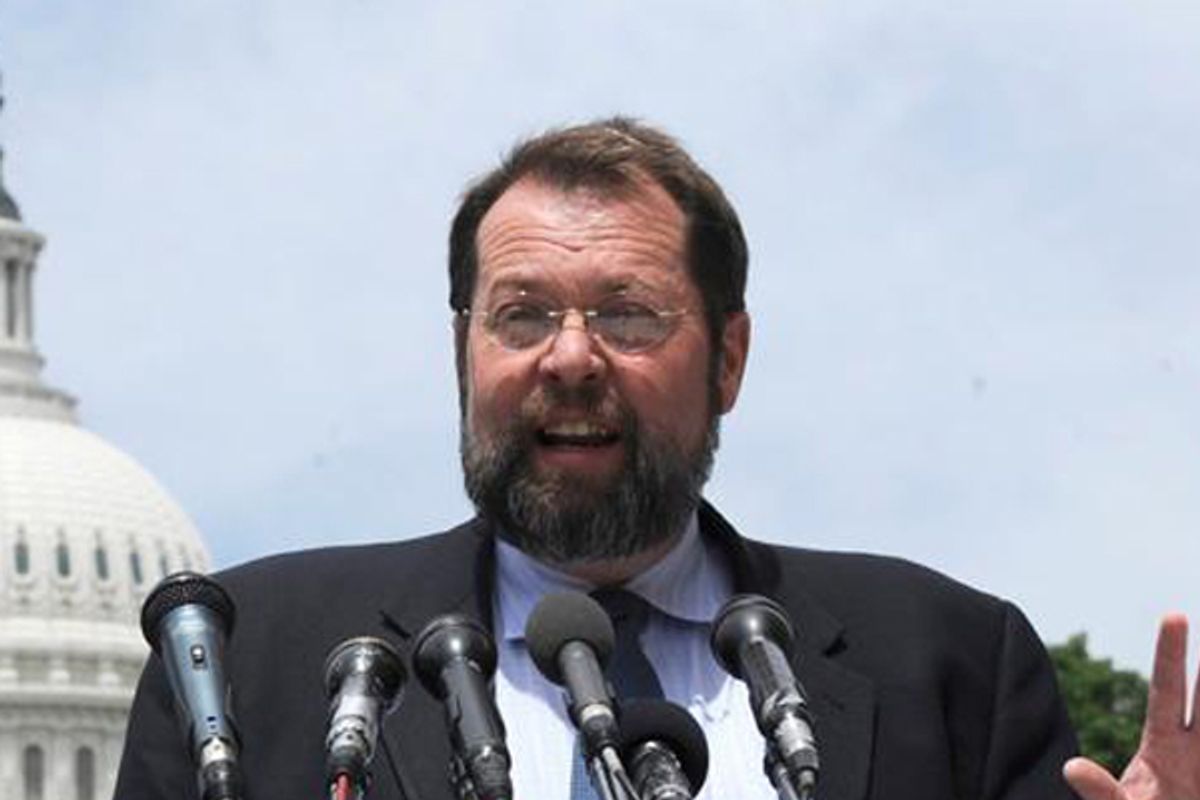 The 58-year-old LaTourette, who won his seat in the GOP tide of 1994, has separated himself from his party with his friendliness to unions and willingness to at least consider the possibility that increasing tax revenue could actually be constructive. By National Journal’s measure, he’s the second most liberal of the 241 Republicans currently serving in the House. In explaining his retirement this morning, LaTourette said that “the atmosphere today no longer encourages the finding of common ground."

"For a long time, words like 'compromise' have been like dirty words," he said. "I always believed that the art of being a legislator is finding common ground."

There is speculation that LaTourette’s move, which comes long after Ohio’s primary and will allow local GOP leaders to choose a replacement candidate, was the result of a dispute over committee assignments in the next Congress – specifically, his apparent desire to lead the influential Labor-HHS Appropriations subcommittee. If this is true (and LaTourette denied it in his press conference), it would be noteworthy because of LaTourette’s long-standing friendship with Speaker John Boehner. It might signal a breach in their relationship, but it could also be another indication of Boehner’s weakness as speaker – the idea being that he didn’t want to risk backlash from conservative members by handing his pro-union friend the gavel for a committee that deals with labor issues.

LaTourette’s move comes as another House Republican is making news for telling a local paper that the GOP’s national image is too extreme.

“I have to say that I’m frustrated by how much we — I mean the Republican Party — are willing to give deferential treatment to our extremes in this moment in history,” Richard Hanna, a freshman from upstate New York, told the (Syracuse) Post-Standard.

Hanna unseated a Democrat to win his seat in 2010, and while he’s in a fairly strong position to win a second term this fall, he’s faced headaches on the right throughout his term, including a primary challenge this spring from a Tea Party-aligned opponent.

There are two ways to look at developments like this. One is that moderate Republicans, who have cowered in fear of Tea Party-backed primary challenges in the Obama era, are finally beginning to speak up and vent their frustrations, and that they might yet be able to rein in some of their conservative colleagues’ politically suicidal instincts.

The other way of looking at it, though, is that the very few genuine Republican moderates who are left on Capitol Hill are simply waking up to reality and realizing there’s not much of a home for them in today’s GOP. This may be the safer assumption. After all, LaTourette and Platts are both leaving, and while Hanna will probably be back next year, his outburst would probably have more serious consequences if he didn’t hail from the Northeast, where the Republican electorate tends to be more moderate in the first place. To most Republican House members, the threat of a primary challenge from the right – not a general election challenge from a Democrat – remains the top political concern.