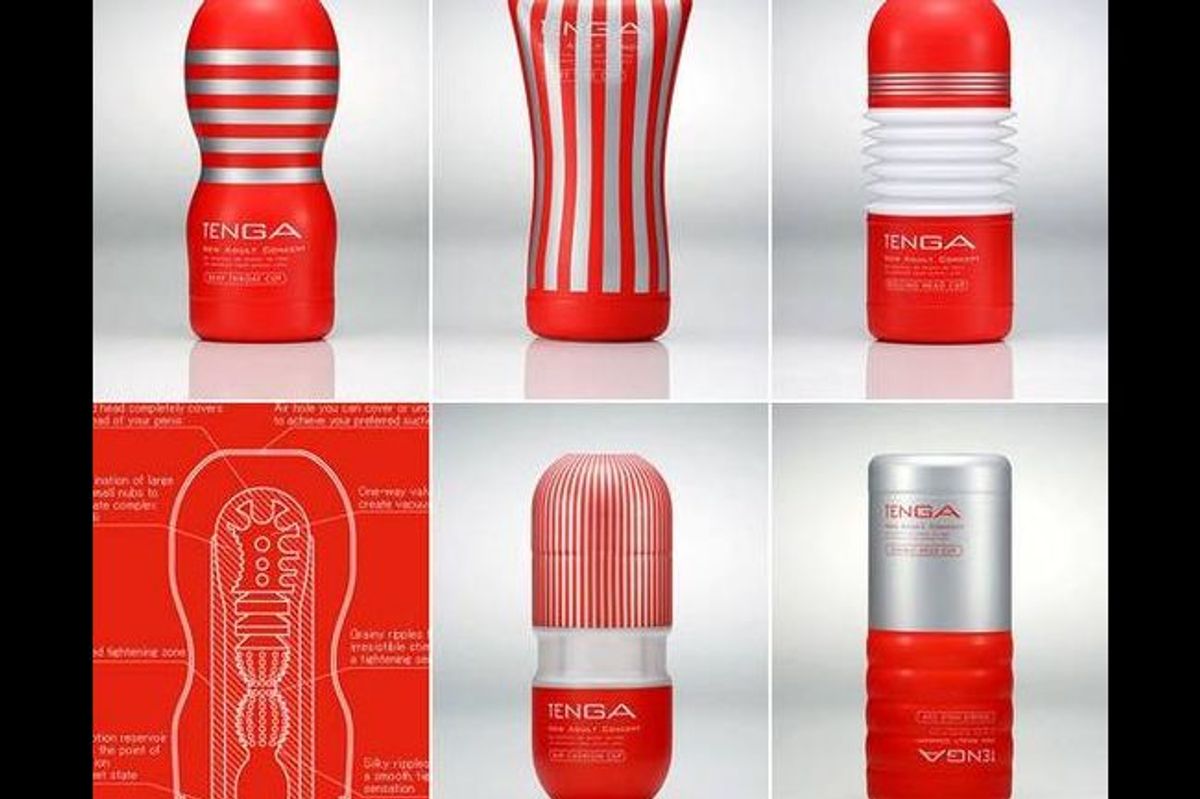 The days when the sex industry believed only women were in desperate need of self-pleasuring aids appear to be long gone.

At least in Japan.

To paraphrase Malcolm Gladwell in his book "Blink": People don’t really know what they want when the thing they want doesn’t yet exist.

According to Matsumoto, his big idea came to him after he walked into a sex shop and realized that the available products for men severely lagged behind toys for women.

“There were so many improvements I could think to make. There is the possibility here to create something revolutionary. This is the moment when I decided to commit myself. Now that I go back and think about it, it all happened in a matter of 15 minutes or so. This is the beginning of TENGA.”

The one product that has made Tenga a household name in may countries around the world, however, is the Tenga Egg. Debuting in 2008, Tenga has sold approximately 6.5 million of the egg-shaped disposable masturbators.

But Tenga is hardly alone in the Japanese market.

There are now several companies, like Groomin, for example, now targeting a growing industry that tops 200 billion yen ($2.5 billion) a year, according to Tokyo Reporter.

But Tenga is already targeting other lucrative markets, especially China.

And with good reason.

If there is anything like the ideal customer for Tenga, he must live in a nation of 600 million men, where there are not enough women to go around.