The network turns the games into an embarrassing spectacle, while the BBC covers what it's supposed to: Sports 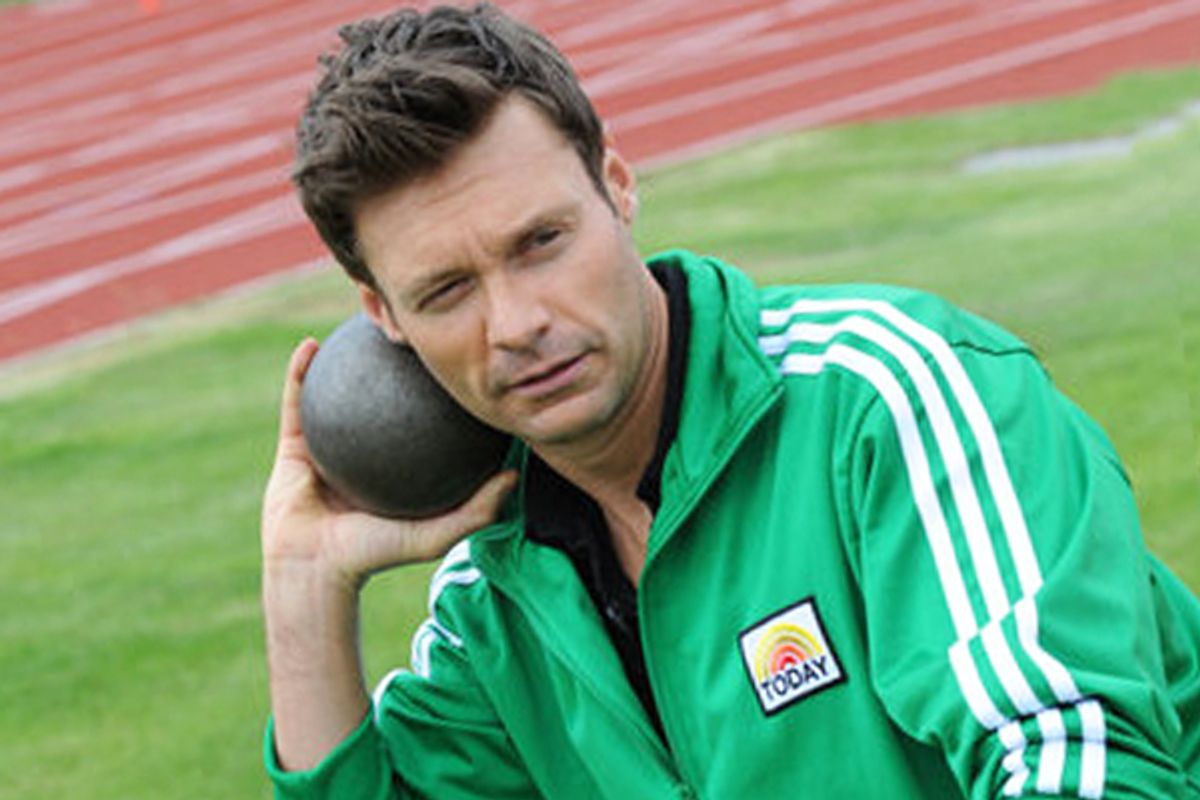 Every four years for as long as I can remember, I have turned on NBC’s Olympic coverage knowing exactly what to expect: patriotic graphics to make Stephen Colbert proud, Super Bowl-level commercials, inane banter, and introductory montages that explain which American, on a moral basis, deserves to win this backstroke final. The characters change but the narrative never does: This is the Olympics, a quadrennial contest between the heroes of Team USA and the vaguely sinister confederation of foreigners trying to steal their gold medals.

Now I live in London, where the BBC’s restrained, impartial and comprehensive coverage of the games in its backyard is nothing short of a revelation to a fan grown used to commentators who treat Chinese athletes like the Russian from "Rocky IV." The difference is no less than that between Fox News and C-SPAN. One tells its audience exactly whom to root for; the other serves up raw judo and lets viewers decide how to feel about that.

The BBC’s advantage owes in part to its status as a public broadcaster spread across multiple channels. There’s BBC One, the 24-hour television mainstay that shows an NBC-like mix of news, intermittent live coverage of popular sports and Team GB-centric highlights of recent finals. As with the "Today" show, BBC One serves the nation as a source of inoffensive background noise for breakfasts and waiting room televisions. The real Olympic coverage happens on 24 dedicated, live, commercial-free HD channels, one for every scheduled sport. Archery has its own channel. So does badminton. And canoe slalom. Flip on BBC Olympics 6, for example, and you are inside the Aquatics Centre for every time trial, final and medal ceremony – even those not involving Ryan Lochte. With no time difference to contend with, events unfold in real time. The women’s gymnastics team final that every little girl in America begged to stay up to watch on Tuesday started at 4:25 p.m. in London and was over by dinnertime. Anyone who missed it could look up the results on the BBC’s website, because this is the year 2012. Female sprinters don’t run in wool dresses, and no one needs to stay up past midnight to find out who medaled 10 hours ago.

All this is free, except it’s not, because we paid for it when we bought the TV License that every U.K. household needs before it can legally turn on its television and whose proceeds fund the BBC. (For a color television, that’s $228 per year.) While there was no choreographed tribute to the TV Licensing Fee at the Opening Ceremonies, I find myself nearly as grateful for unlimited access to table tennis as I am for my family’s healthcare.

The public model of Olympic coverage is standard across Europe. Upon awarding the TV contract for the 2012 Games to the European Broadcasting Union – a collective of public broadcasters that includes the BBC – the International Olympic Commission announced that it had selected the union over the highest bidder to “ensure the promotion of Olympic values [and] achieve the widest possible audience.” For an American audience perhaps wondering where tape delay and Ryan Seacrest fit in that equation, NBC Sports chairman Mark Lazarus offers this rejoinder: “It’s not everyone’s inalienable right to get whatever they want.”

The sheer amount of Olympic airtime aside, what’s more impressive to this American viewer is what BBC does with it – namely, so very little. There are no interstitial background videos introducing the athletes. No clever editing tricks. No pre-recorded interviews with family members or lingering shots of nervous parents. (Is Michael Phelps’ mom even at the Olympics this year? How is it possible that I don’t know that?) Save for the occasional glimpses of Princes William and Harry, the camera rarely pans to the audience. The athletes are the stars of this show, and if this fails to capture your interest then perhaps you should not be watching live handball.

The off-camera commentators also tread lightly, limiting their remarks to relevant sport-related facts with disappointingly few shout-outs to Borat and Idi Amin. Despite occasional nods to the pro-Team GB home crowd – “Listen to that noise!” – broadcasters remain impartial to a degree unfathomable by America’s cheerleading standards. One swimming announcer sheepishly apologized on air for audibly gasping – gasping! – during a particularly close heat. Reporters interview record breakers without regard to their nationality. Viewers get to see the emotion on a victorious athlete’s face as their flag raises – even if the accompanying anthem happens to be something other than “God Save the Queen.” It’s as if the network believes its audience is smart enough to follow the action without being told who the good guys are.

For despite the absence of feel-good music, contrived rivalries and syrupy back story, I feel no less invested in the success of Team USA. It is still thrilling to watch the world’s best athletes push each other toward excellence; it is still heartbreaking to watch a lifetime’s dream slip away. This tiny little island is a place of great storytellers, the best of whom long ago demonstrated that judicious restraint serves a narrative far better than a heavy-handed touch.