A new poll gives the president a 10-point edge, but be careful 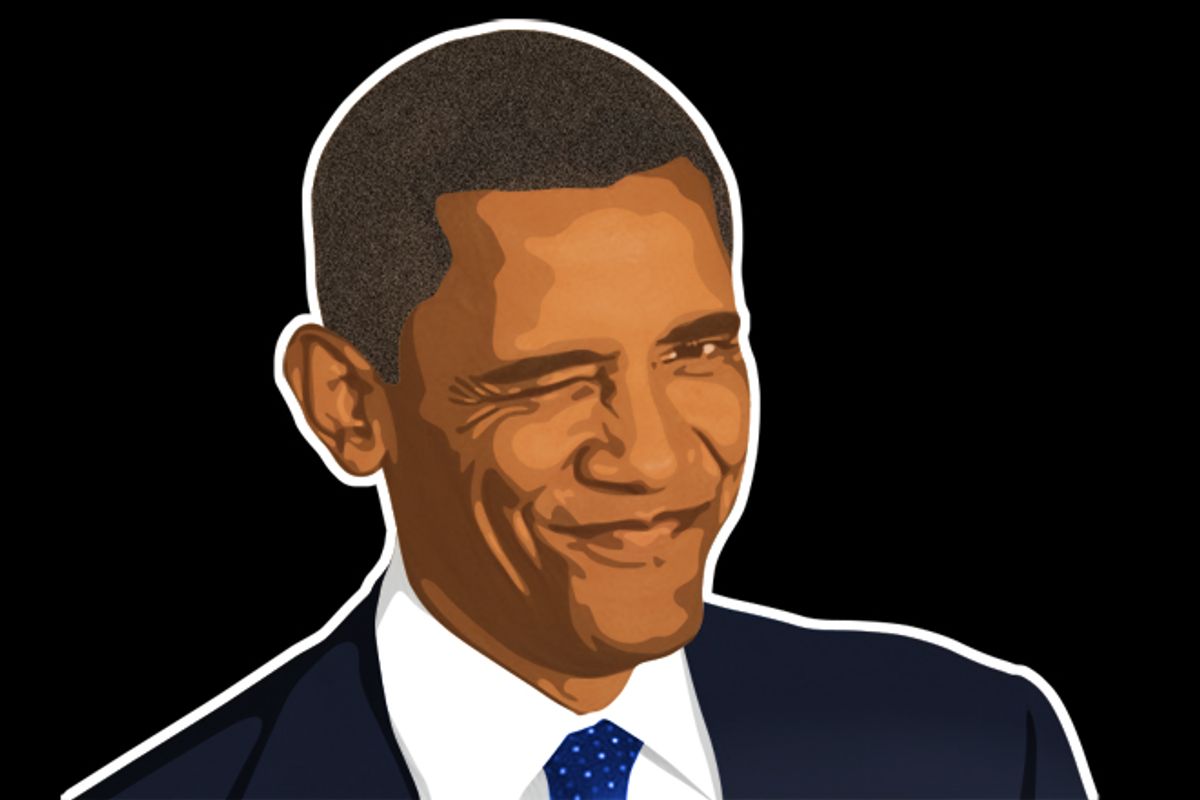 This one should make some waves: A Pew poll released this afternoon shows President Obama suddenly opening a double-digit lead over Mitt Romney, 51 to 41 percent. The impetus, apparently, is a spike in Romney’s negative ratings, with voters viewing him unfavorably by a 52 to 37 percent margin. Obama, meanwhile, sports a 50-45 percent favorable score.

Pew’s poll figures to feed the prevailing campaign narrative, which holds that Romney is being weighted down by attacks from the Obama campaign and his own evasiveness on his tax returns. (Romney’s widely panned foreign trip, which wrapped up yesterday, took place after voters were contacted for the new survey.) It comes a day after polling from CBS News and Quinnipiac University gave Obama substantial leads in three battleground states – 6 points in Ohio and Florida, and 11 in Pennsylvania.

But the best advice is probably not to get too worked up over this.

For one thing, Pew’s numbers have, for whatever reason, tended to be more favorable to Obama than those of other polling outlets. Pew’s surveys have been coming out monthly, and so far this year they’ve given the president leads of 5, 8, 12, 4, 7, 4 and 7 and now 10 points. Compare this with the Real Clear Politics average of all polls, which puts Obama ahead by 2 points right now, and which hasn’t placed his lead over 6 points all year.

Those who are experts in polling methodology are also debating the significance of the 13-point weighted edge in partisan identity that Democrats enjoy in the poll. (RCP’s Sean Trende had a great write-up on this subject when the issue was raised with yesterday’s Quinnipiac/CBS numbers.)

It’s possible that there’s some real movement away from Romney and toward Obama underway right now – although, again, Pew stopped polling a week ago. If a few more national polls show a jump in Obama’s lead in the next week, it will mean a lot more than this one survey.