The Supreme Court said it's illegal to execute the mentally retarded. But Texas has found ways around the ruling 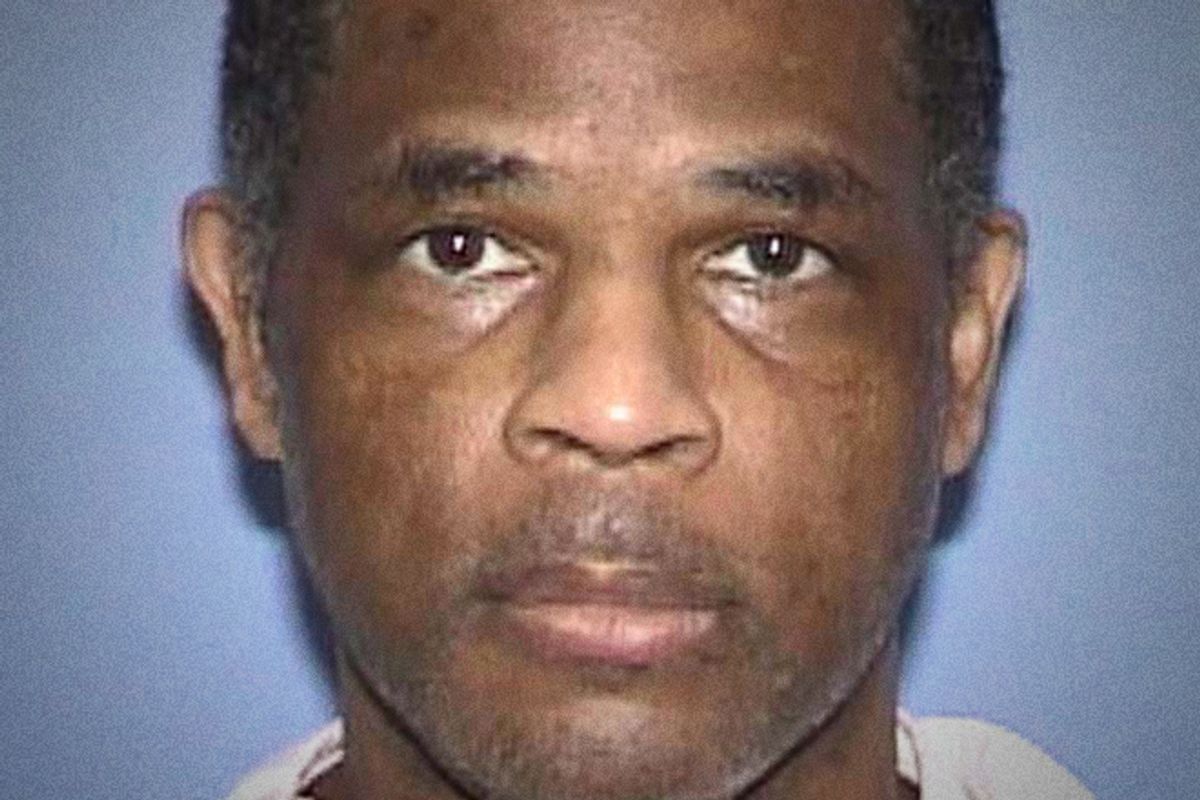 The state of Texas likes killing people, and it’s not terribly particular about whom it kills. In recent years Texas has executed people who were severely mentally ill, represented by frighteningly incompetent lawyers, and almost certainly innocent.

The latest innovation in justice Texas-style is illustrated by the state’s plan to execute Marvin Wilson, a mentally retarded prisoner with an IQ of 61. Wilson is scheduled to die by lethal injection on Tuesday, and, if the execution isn’t stopped, he will become the clearest case yet of a mentally retarded person being put to death by the state, despite a decade-old Supreme Court decision barring such judicial killings.

In 2002 the Supreme Court ruled that executing the mentally retarded violated the Eighth Amendment. The Court left it up to individual states to decide on what procedures to use when determining whether defendants were in fact mentally retarded, or were falsely claiming to be so. (In a characteristically brutal dissent Justice Scalia argued that the inconvenience of sorting out false claims from valid ones was a good reason for not barring such executions.)

Subsequently, almost every capital punishment state that didn’t already have a statute dealing with the issue passed a law telling courts how to handle capital cases involving a claim of mental retardation. But the Texas legislature was too busy with such things as passing laws requiring students to pledge allegiance to the flags of the U.S. and Texas and spend a minute in “silent reflection” (right-wing code for prayer) to ever get around to dealing with the matter.

So it was left to the Texas courts to decide how to interpret the Supreme Court’s directive. The courts proceeded to formulate an extremely vague and manipulable test, which as a practical matter left it up to juries and judges to decide on a case by case basis if a defendant was, as it were, retarded enough to get the benefit of Eighth Amendment protection from execution.

Marvin Wilson has the mental development of the average first-grader. He sucked his thumb into adulthood; he cannot use a phone book; and he doesn’t understand what a bank account is. As a child he would sometimes clamp his belt so tightly that he would cut off blood circulation. He couldn’t figure out how to use simple toys such as tops and marbles, and he was tormented by other children, who called him names like “dummy” and “retard.”

The most shocking aspect of this case is that the state of Texas has never even bothered to present any evidence contesting the defense’s claim that Wilson is mentally retarded. The uncontested evidence – presented by a court-appointed neuropsychologist at a hearing conveyed for the purpose of determining Wilson’s mental capacity – is that Wilson has an IQ below the first percentile, and has trouble performing even the simplest tasks without help. In other words he easily meets the standard clinical definition of mental retardation, which the Supreme Court used as the basis of its 2002 decision.

The state’s response has been to claim that while Wilson may be mentally retarded, he’s not mentally retarded enough not to be executed. (Wilson’s lawyers have a petition before the Supreme Court, asking the Court to declare this finding a misinterpretation of its ruling, which was supposed to bar the execution of all mentally retarded persons.)

If all this wasn’t bad enough, there are serious questions regarding whether Wilson was even present at the murder for which he is scheduled to be executed on Tuesday. (See pages 4-6 of Wilson’s lawyers’ petition to the Court).

Wilson is a poster child – in every sense – for the savage arbitrariness of the death penalty as it is employed by the state of Texas. Poor, black, with the mental age of a six-year-old, he was sentenced to death for his ambiguous role in a drug-trade murder, when literally every day in America people are given far lighter sentences for more heinous crimes.

We don’t execute six-year-olds, and the Supreme Court has ruled that we can’t execute people with the mental capacity of six-year-olds, even in Texas. With luck, the Court will make that clear again before Tuesday evening.