Jobs report: Not that bad! 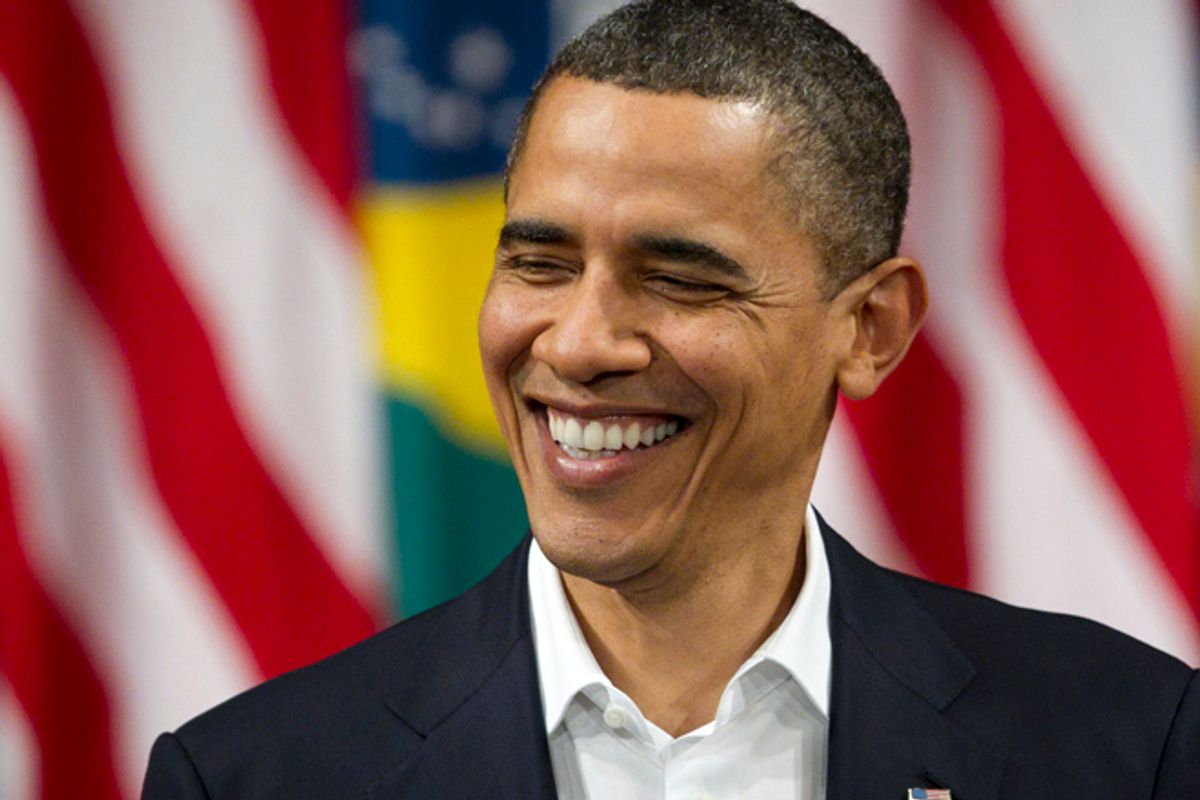 The bleeding stopped -- at least temporarily. The U.S. economy added 163,000 jobs in July, a significant jump from June's revised 64,000 gain, and its best performance in five months. The unemployment rate rose one notch to 8.3 percent.

In a healthy economy, 163,000 would not constitute  a very exciting number; barely enough to keep up with population growth, and most certainly not indicating that what economists call "full employment" is anywhere within sight. But in a presidential campaign entering its home stretch, the numbers are good enough to avoid another round of negative headlines in the short term.

As economist Justin Wolfers tweeted: " The U.S. economy is not in (or near) recession. Beyond that: We're either puttering along, or perhaps sputtering." Hardly inspiring, but from the White House's point of view, it'll have to do.

Outside of the topline employment numbers, there's not a whole lot to cheer about in this report. The civilian labor force participation rate and the employment-population ratio "changed little" while the average number of hours worked per employee didn't budge -- all signs that employers aren't feeling a whole lot of pressure to expand their payrolls.

The drag exerted by shrinking government payrolls continued to diminish, but was still noticeable -- private payroll numbers rose by 172,000 overall.

There are only three more labor reports before Election Day, so the chances are rising that the economy we have now is the economy we're going to have then. We'll hear the usual squawking from Republicans about how the high unemployment rate is a referendum on Obama, while Democrats repeat their platitudes about how there is "more work to do." But othing in today's numbers is going to change the status quo.with the latest polls indicating that Obama is clinging to a slight national lead and possibly a more significant advantage in key swing states, that's reason enough for a sigh of relief from the White House.