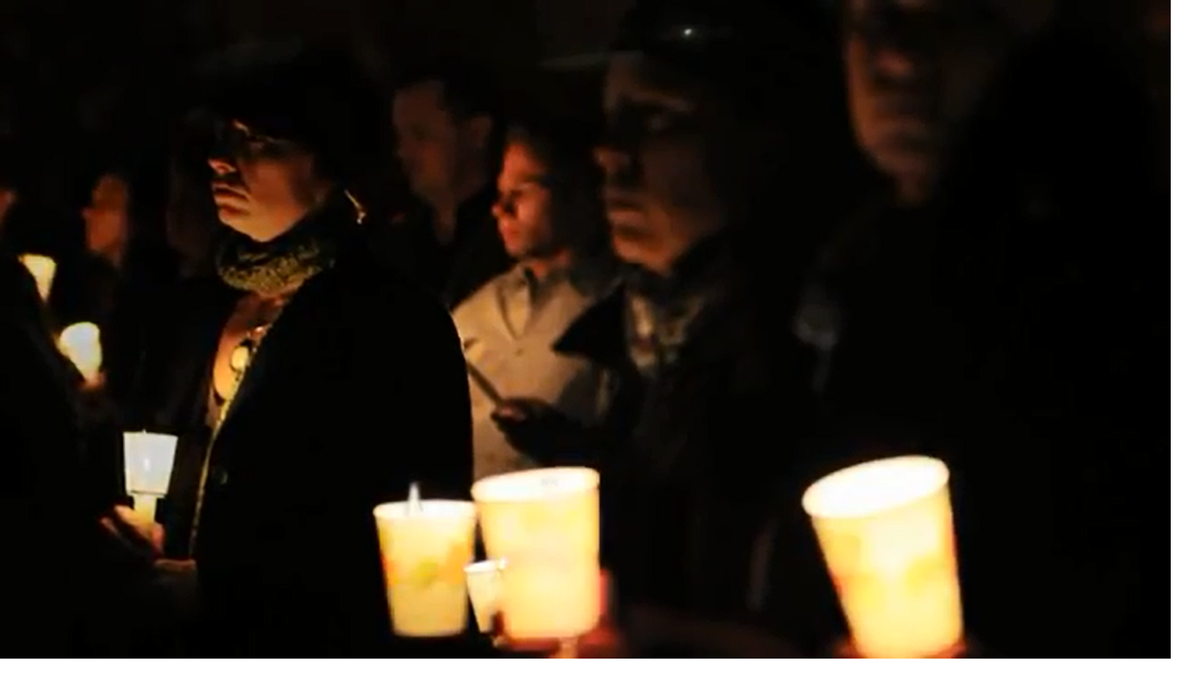 Nearly a year and a half after Jared Lee Loughner shot U.S. Rep. Gabrielle Giffords and 18 other people in a parking lot near Tucson, Ariz., three survivors have started a campaign demanding a plan to end gun violence. The TV ad, paid for by Mayors Against Illegal Guns, was particularly poignant given that it aired just hours before yesterday's Sikh temple shooting in Wisconsin.