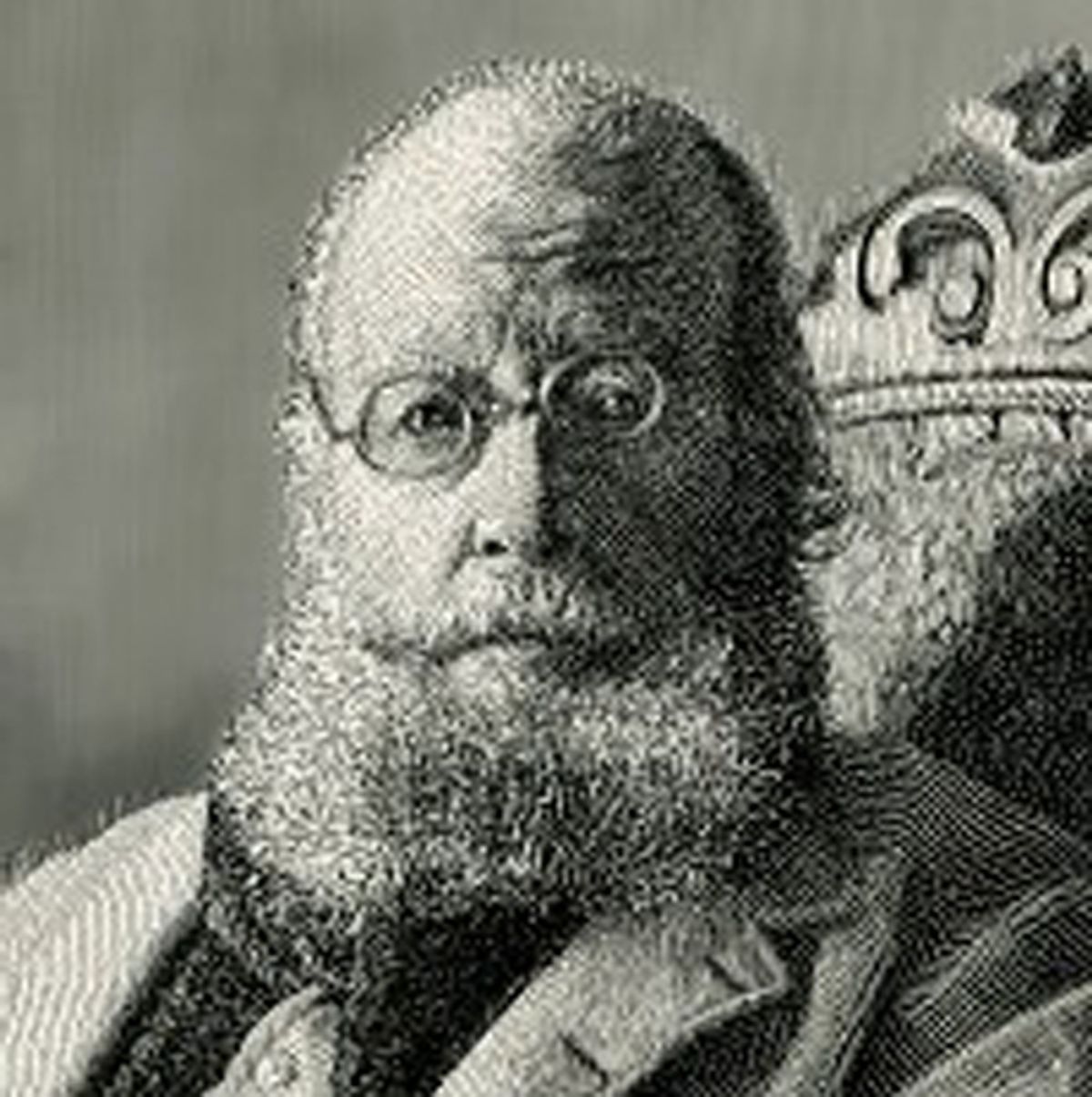 Blame the heat if you like, but the campaign is deep in the slog phase. With an unpopular incumbent, an uninspiring challenger and no excitement about the veep pick, it’s clear why everyone’s watching the Olympics. At Salon we’ve got just the SFW gimmick to brighten the mood: light, rhyming verse!

Here's how Salon's limerick contest will work: Readers can submit poems based on the news — political or not – to limericks@salon.com. Deadline is 5 p.m. every Friday and we’ll publish our favorites a few days later. It's that easy.

Traditional limericks are five line poems with an AABBA rhyme scheme. Before trying one yourself you might want to read a few classics. And here’s a current one to get you started:

A certain rich fellow named Romney,
Knows less about people than money.
Since showing his taxes,
Would cause him anaphylaxis.
He insists it’s enough to say, 'Trust me.'