"Beasts of the Southern Wild" has garnered much critical praise, but it offers a dangerous political message 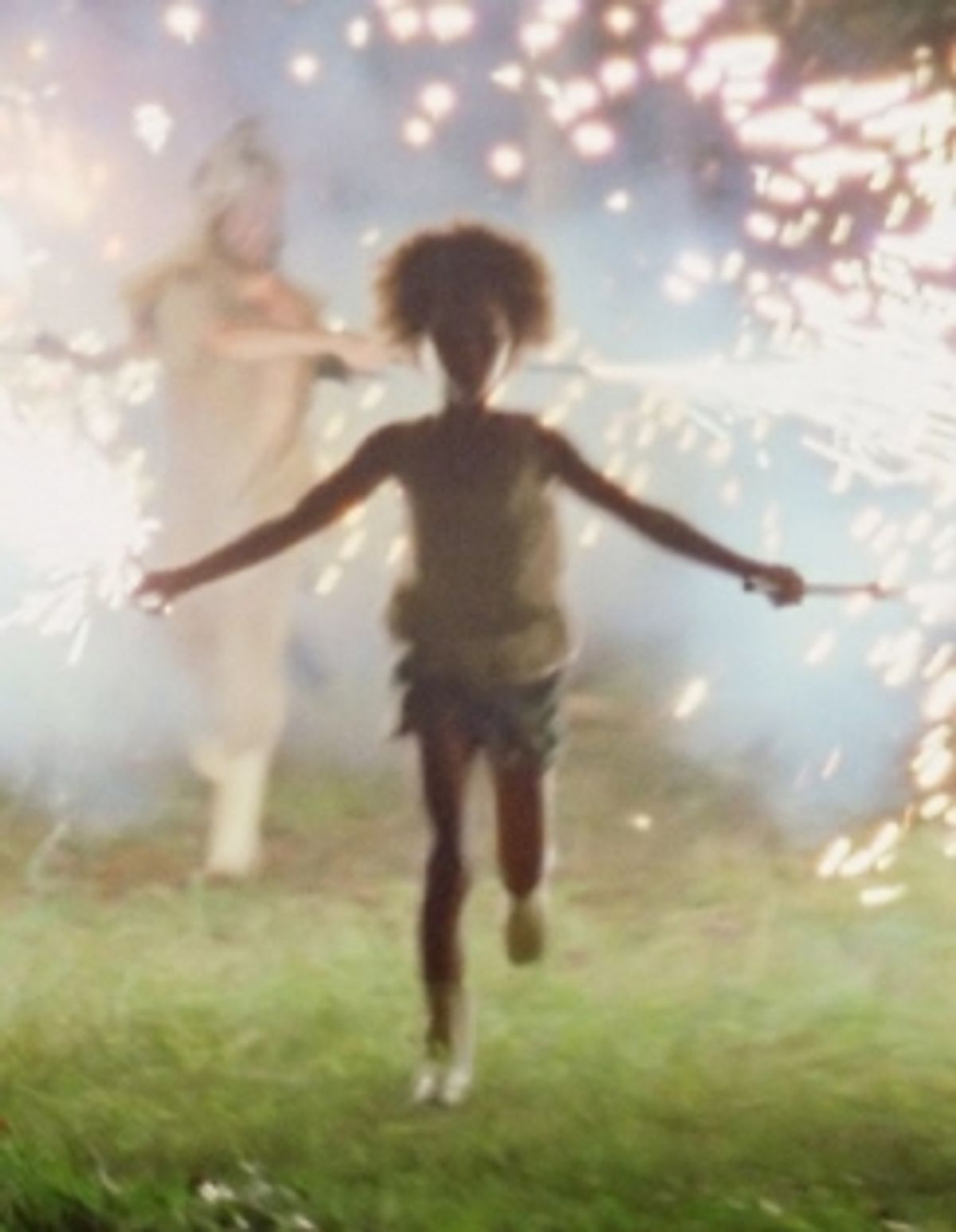 The newly released movie Beasts of the Southern Wild, by first-time director Benh Zeitlin, has received critical praise and garnered prestigious awards on the film festival circuit, winning prizes at the Sundance and Cannes film festivals. The attention is understandable; the film is beautifully shot — the characters and story are compelling. Zeitlin has charmed film fans and critics with his do-it-yourself ethos and his warm embrace of the Louisiana Bayou community where they shot the film.

It might seem churlish to critique this engaging film on political grounds. But since it takes place within a poor and isolated community called the Bathtub on the eve of a Katrina-like storm, it is impossible not to read it politically.

The central character in the movie is a young girl called Hushpuppy. Hushpuppy is a survivor in the Bathtub’s squalid world of alcoholism, filth and outright child abuse. The adult residents of the Bathtub, including her father, engage in spontaneous celebrations, drink incessantly and grab fish with their bare hands from the Bayou waters. They are, according to a number of prominent film critics, “free.“

Writing in the New Yorker, David Denby concluded that the residents of the Bathtub “just want to enjoy, in liberty, their own special existence, which for them provides satisfactions as complete as any they know of." The reviewer from the New Orleans-based Times-Picayune newspaper (the film was shot just outside of New Orleans) asserts that the film portrays a band of “survivors who are willing to fight all day for their right to eat and drink, sing and stumble all night.”

While the film centers on Hushpuppy’s struggle to survive the degradation that surrounds her — primarily through imagination and her incipient art — this “You’ve got to fight for your right to party” ethos is also a central theme. Viewers are asked to interpret a lack of work discipline, schooling, or steady institution building of any kind — the primary building blocks of any civilization — as the height of liberation. “Choice,” even the choice to live in squalor, is raised to the level of a categorical imperative. There is no inkling of the economic and social history of the region that had limited these “choices.” We are left with a libertarian sandbox, with a rights-based life philosophy gone rancid.

The images in the film conjure up a debate about the political potential of the disenfranchised that took place in mid-19th century Europe between Communist Karl Marx and Russian anarchist Mikhail Bakunin. Marx was skeptical of the political and social potential of what he termed the “lumpen-proletariat,” those on the margins of society who lived not unlike the residents of the Bathtub. They were difficult to organize and incapable of adopting a coherent political ideology. They could, Marx believed, raise a lot of hell through spontaneous outbursts of hopeless insurrection, but they could not build a new society to challenge the dominant capitalist one. Bakunin, on the other hand, championed the revolutionary potential of the “uncivilized, the disinherited, the miserable, the illiterate” who would eventually throw off the yoke of oppression through violent revolt. In more recent times, Bakunin’s beliefs were embraced by both Frantz Fanon, the widely read French/Algerian psychiatrist and author of The Wretched of the Earth, and New Left philosopher Herbert Marcuse who, in the 1960s, extolled the “outcasts and outsiders,” the “unemployed and unemployable” as a source of potential redemption from an exploitative society. This disenfranchised stratum, according to Bakunin, had not become “bourgeoisified” like the organized workers who were beginning to extract concessions from their economic and political rulers.

In an attempt to save the Bathtub from flooding, a small band of residents, seemingly on an anarchistic whim, dynamite a levee. Hushpuppy, at the urging of the adults, initiates the blast. We are not shown the impact this has on people living on the levee’s other side. In another 1960s-era motif, a hospital in the “city” is pictured as a place where you are ignored, “plugged into a wall” to rot. In actual developing countries, one of the first things that rural citizens demand from their “leaders” is adequate health care and hospitals, but in Zeitlin’s film world these basic features of modern life — places where tens of millions of people are actually cared for and healed — are represented as oppressive institutions, places we need to escape.

These images reprise some of the ideas familiar not just to Marcuse, but to writers as diverse as Ken Kesey, Michel Foucault and Christopher Lasch. Lasch railed against agencies of the state, “professional caretakers,” and centralizing bureaucracies that threatened to undermine familial and local commitments and obligations that were essential to a healthy civil society.

The feeling of being disciplined and punished by cold and bureaucratic agents of social control seems to resonate with a good portion of moviegoers, not to mention voters. What social and psychological storms threaten us so much that even the technology of flood control can seem a “restrictive” interference with our freedom? Has the “State” truly become a self-perpetuating machine of repression, or are the burdens of modernity so inherently alienating that juvenile rebellion feels like liberty?

In his new book The Age of Fracture, Princeton historian Daniel Rodgers suggests that post-World War II American history has seen a “disaggregation of the social,” where the broad social contract that had brought more and more Americans into the domain of full economic and political citizenship has dramatically shrunk. We are left with smaller and smaller visions of “community,” often being reduced to the level of a single “rights-holding self.“ In a sad way, the characters in the Bathtub are an artistic reflection of this fragmented world.

One of the great psychological insights in Beasts of the Southern Wild is that there is more to us than the environment that supposedly “shapes” us. The creative force is always potentially available, struggling to emerge. At the end of the movie the small band of brothers and sisters who remain in the Bathtub march together along what looks like a cement retaining wall as water laps over their feet. There is calm before the next storm. One of the marchers carries a black flag (the black flag of Anarchy?). Are they marching to petition the county government? To blow up another levee? To link up in solidarity with fellow survivors nearby? It may be that they are merely marching home to have another drink. For all the creativity and discipline invested in the making of this film, its political message seems dangerously hedonist — an apolitical, individualist hedonism with a tacked-on ending suggesting an incipient social movement.

Beasts of the Southern Wild will undoubtedly win a number of Oscars next year. I’m hoping that its troubling social messages won’t win adherents as well.