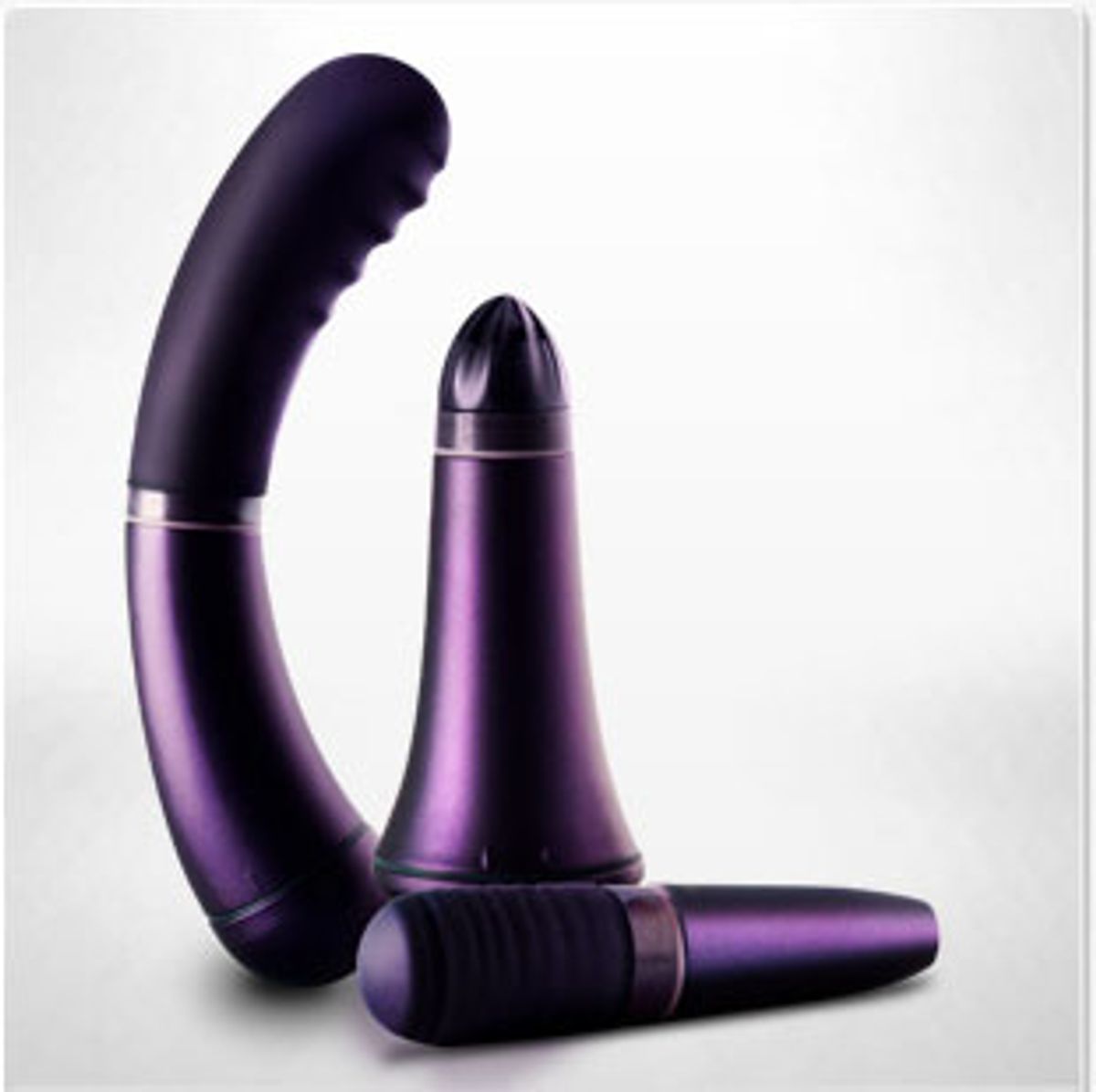 The Trojan condom company set up "Pleasure Carts" on Wednesday in two Manhattan neighborhoods, and were set to give away 10,000 vibrating sex toys. Nearly 300 people had lined up at each of the hot-dog-style carts.

According to the New York Post, the giveaway was interrupted when a city representative told the promoters to shut down because of crowds.

The city says the promotional event could resume at a later date with proper permits.