Diary of a literary debutante

After nearly two decades, I finished my novel, found an agent, snagged a book contract. Now comes the hard part 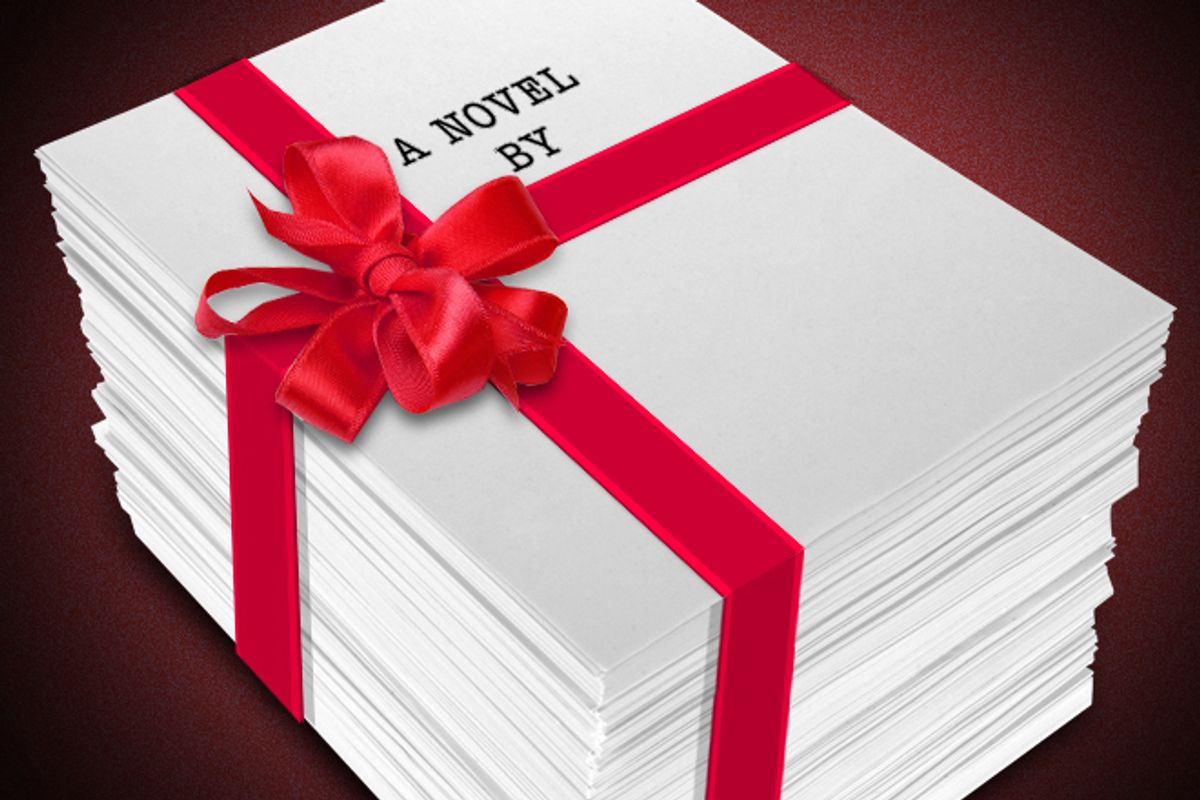 Yuko Mishima is the pseudonym for a soon-to-be published novelist writing Salon's Diary of a Literary Debutante, whose identity will be revealed upon the novel's publication.

New York is dead, and so is publishing. Record labels don’t know how to make money any longer, and the magazine industry is contracting (don’t even ask about newspapers). Now, all this may be true, but the lag time between the death of a beloved cultural institution and the romance surrounding that institution is vast and perhaps unclosable: Kids -- and by “kids,” I mean everyone younger than I am, which often feels like everyone -- pick up their degrees from Wesleyan and Kenyon and decamp for a summer in New York. They start bands. They intern at magazines. They write for websites that they hope will get them noticed by Vanity Fair. And mostly -- or so it often seems -- they try to write books: memoirs, novels, short stories, essay collections, poetry.

Long ago, I was one of those kids. I moved to New York eight weeks after leaving college, and a year later, I began working on a manuscript. Some years I actually worked on it. Most years I didn’t. I marked the years -- and then, chillingly, the decade, and then the decade and a half, and then the decade and three quarters -- I’d lived in the city by how many pages I had: and by how that number usually remained the same month after month. (I had dreams, sometimes, that I’d turn on the computer and find it magically complete, that I wouldn’t have to endure the formality of sitting before the screen and, you know, actually writing it.) I promised I’d finish when I was 30, and then I didn’t. Then I promised myself I’d finish by the time I was 35, and I didn’t. I wish I could’ve blamed my lack of finishing on someone else, something else, but I couldn’t: I had a job, of course, but I knew other people who had jobs and wrote. The truth was that I wasn’t disciplined enough, and there was (and remains) no other explanation but that.

And then, last year, I committed myself to the book (which I by that point sort of despised -- about which more later), and finally finished it. I sent the manuscript to agents. I chose an agent, and she submitted it. In retrospect, getting an agent—the six agents I sent the manuscript to were the second, third, fourth, fifth, sixth and seventh people besides me who had ever read the book in its entirety—was probably the last purely enjoyable moment of this process: There is nothing quite as gratifying as meeting with people who read for a living and who think they can make a little money off of you and having them praise you for minutes on end. It’s a real rush, and so far, the part about publication I most highly recommend. The book isn’t yet scheduled, but it’ll be published sometime next year. A happy ending, right?

In ways. But here’s what no one tells you about getting a book contract, or at least what no one told me, or what I wouldn’t have believed if they had: the elation you think you’ll feel, the sense that everything difficult is behind you, is, in most cases, blotted out by a thousand other, competing emotions. This is because the march toward publication is at once lengthy and alarmingly fast, very lonely and worrisomely exposing. It is guaranteed to turn even the least self-absorbed person into a gigantic bore. It practically encourages narcissism. Your friends will come to hate you (your enemies will hate you, too, although presumably it’ll be a shorter trip for them). However, you will be so sick of yourself (and, simultaneously, so consumed by yourself), that you won’t be able to blame them.

In this column, you’ll get to accompany me as I navigate the year-and-change between signing the contract and seeing the book in print. Writing is, in its best and most necessary form, private, lonely work. Publishing, however, is noisy, public, collaborative work. Is it any wonder many writers make such lousy authors? The skills that one role requires are in such direct opposition to the other that it’s a wonder that no one’s initiated some sort of first-time author boot camp, mandatory for everyone once the contract’s been signed, that would cover everything from how to deal with your new editor (gingerly) to which battles are worth fighting (initially, all of them: but of course, it’s never that simple): I’d've signed up.

In the meantime, I’m going to try and muddle through. With each installment, I’ll share some lesson — often hard or humiliatingly learned — about my weaving, stumbling path toward (I hope) eventual publication. Sometimes these lessons will be about the mechanics of publishing itself: how you learn to be edited, how you learn to start seeing yourself as a writer. And sometimes they will be about the various unexpected emotions and reactions that you can’t really discuss with people without sounding like an ingrate.

Now doesn’t that sound like fun? I hope you’ll come with me; I could really use the company.

Yuko Mishima is the pseudonym for the writer of Salon's Diary of a Literary Debutante; her identity will be revealed when her forthcoming novel is published.