The Linksys E3200 is the highest quality budget router available 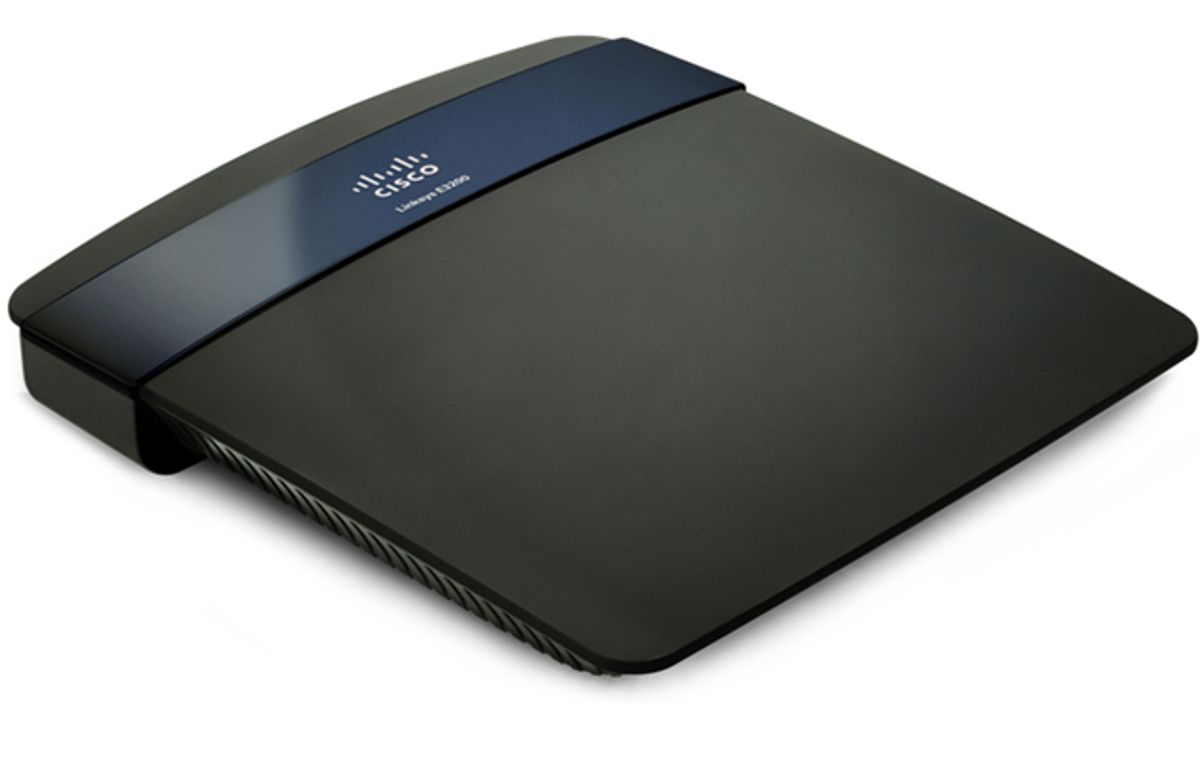 If I was buying a budget router for my parents or a friend with modest Internet needs, it would be the Cisco Linksys E3200.

For $65, you're not going to find a better cheap router than a refurbished Cisco E3200. The router launched at $150 in mid-2011 and has since dropped to about 80 bucks new. Refurbished units on Amazon are even cheaper at around $65. With a 90 day warranty (the new models come with a year), at that price you're getting a router that's better than some models that cost $100.

However, even a good budget router is still a budget router. All of my personal experience using routers and my hours of research tell me the same thing: An expensive router is worth every penny. They're way faster, more stable under heavy load (like browsing, playing online games and streaming HD video simultaneously), and have much better range. For those needs, I recommend the high-end ASUS RT-N66U at $170 or the ASUS RT-N56U at $110, which is older but still one of the most powerful routers around.

If none of those things are important for you – maybe you just need a router for basic web browsing, emails, and Youtube in a small house – you'll be fine with a budget router like the Cisco Linksys E3200.

The E3200 is a step up from our previous budget pick, the E2000, but thanks to the refurbished pricing it's actually cheaper than a new E2000, which currently runs for $85 on Amazon. The E3200 adds support for dual-band wireless, which means it can broadcast 802.11n wireless over 2.4GHz and 5GHz frequencies simultaneously. A lot of routers in the budget range, like the E2000, are either too old or too cheap to support dual-band. Dual-band is a great feature: It lets people with older 802.11b/g devices use the 2.4Ghz frequency, while faster devices can take advantage of the faster 5GHz.

In benchmarks on networking site SmallNetBuilder, which has tested dozens of routers, the E3200 averaged download throughput of about 40Mbps over 2.4Ghz wireless. The ASUS N56U, for reference, scored about 48Mbps on the same chart. Over 5GHz, the E3200 got 38Mbps to the ASUS' 58Mbps. Our favorite router reviewer, Dong Ngo of CNET, got faster speeds out of both routers and even saw the Cisco score slightly faster than the ASUS in 2.4GHz performance. On the 5GHz band, the ASUS was faster at 112Mbps, but the Cisco E3200 still put out a lot of speed at 95Mbps. Range was limited, too, but only by a few dozen feet compared to the more expensive model.

In English: If your eyes glossed over at those stats, know this – this router is fast enough for a home internet connection in a small apartment.

The Linksys E3200 has gigabit Ethernet ports, which are useful for transferring big files very quickly over a wired network. Unlike the older E2000, the newer E3200 supports network-attached storage via USB, so you can plug a hard drive into the router and access it from your laptop. (Although the file serving ability on this router is about as slow as an old USB drive at best.)

Dong Ngo pointed out that the E3200 comes with an improved web interface that includes all the functionality of Cisco's desktop software: "Unlike for the original Linksys E series, everything you can do with Cisco Connect can also be done through the E3200's Web interface. … (For routers in the original E series, such as the E3000, neither the software nor the Web interface has complete control over the router's features and settings, and they can't be used together.) For better control over the router, savvy owners of the E3200 can and should skip Cisco Connect entirely."

Ngo awarded the E3200 4 out of 5 stars and praised its wireless range: "The Linksys E3200 also did well in our 48-hour stress test, not disconnecting once during that period. It offered great range, too, in our tests at about 290 to 300 feet for both 5GHz and 2.4GHz bands."

PCMag awarded the Cisco Linksys E3200 the same score, writing "Cisco Linksys has the easiest router setup on the market with the E3200. It's a speedy, dual band with just enough advanced features for more technical users."

Tim Higgins of SmallNetBuilder liked it too. When talking about the E3200's performance, Higgins said, "of particular note is the drastic throughput reduction for the E3200 when using Auto 20/40 mode and lower signal levels. I've consistently said that running in 40 MHz mode can actually decrease performance under lower signal conditions. And the E3200 proves that point in spades! Running downlink yields average throughput around 5 Mbps in test locations D, E and F, while uplink is about half that."

Most routers that cost $70 or less lack something the E3200 offers. Some of the most popular routers on Amazon, like the Linksys WRT54GL, are so old they don't even support 802.11n. Others like the Medialink Wireless N, Belkin N150 and D-Link DIR-655 support 802.11n but aren't dual-band.

Netgear's N600 (WNDR3400) is a close competitor, and as of this writing it costs only $40 on Amazon refurbished. That's a great deal – while the N600 lacks gigabit Ethernet ports, it scored 60Mbps in CNET's 2.4GHz tests, 5Mbps faster than the Cisco. It's dual-band and posts faster network-attached storage speeds than the Cisco, too: 46Mbps writes compared with 32Mbps. However, it's much slower on the 5GHz band and since all modern computers hit the N-band pretty hard, we'd go with the Linksys, which is only 20 bucks more.

If you're not interested in picking up a refurb, go with an ASUS RT-N56U. For the 30 extra dollars the 56U would cost you above the price of brand new E3200, you'll be getting a superior piece of hardware.

I recommend the refurbished Cisco Linksys E3200 for its speed and price. But if you're on the fence about buying a refurb or can spare the money and want more performance and range out of your router, make the step up to the RT-N56U. It packs a lot more power for file transfers between machines or for reaching the far corners of a larger abode.