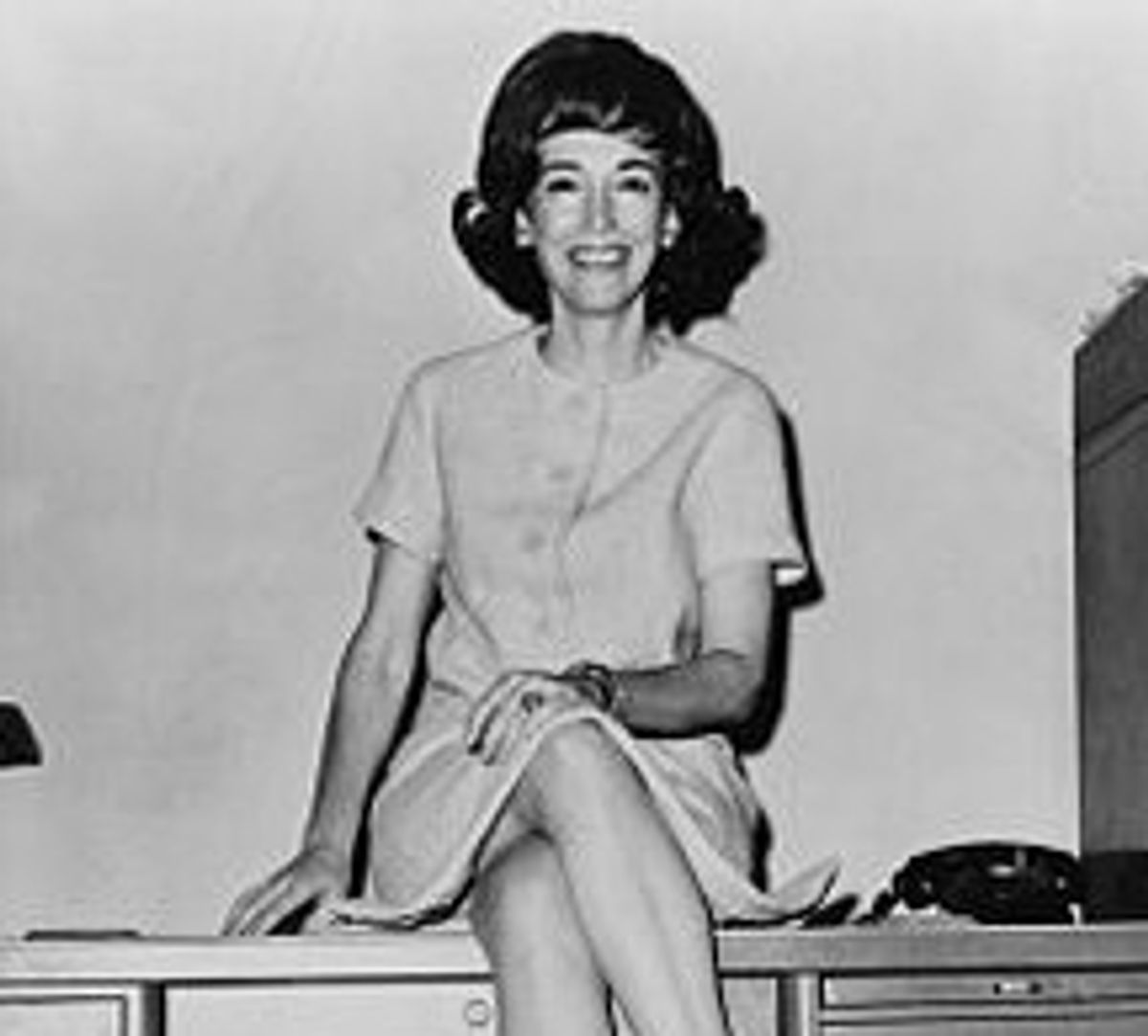 Helen Gurley Brown, a writer, editor and champion for sexual freedom and empowerment, died today at age 90. In a statement, the Hearst Corporation, where she worked as editor of Cosmopolitan magazine, said, "Life here will somehow not seem the same without her near-daily arrival at 300 West 57th Street." Brown came to New York from Green Forest, Ark. She wrote the groundbreaking bestseller "Sex and the Single Girl" in 1962, and by 1965 she had become editor of Cosmopolitan.

Twitter was abuzz in response to the news of her death. Restaurant critic Gael Greene, who worked for Brown at Cosmo, tweeted,

Helen Gurley Brown dead at 90. Instinctively brilliant.Some pieces she assigned were so silly I used fake bylines.Loved her thankyou notes.

On Brown's 90th birthday this past February, The Huffington Post rounded up several of her most memorable quotes, including:

Beauty can't amuse you, but brainwork -- reading, writing, thinking -- can.

(On Cosmo:) There has been lots of copying -- look at Glamour. I used to have all the sex to myself.

Never fail to know that if you are doing all the talking, you are boring somebody.

In a 2007 interview with Vanity Fair, Brown was asked which trait she most deplores in herself, responding with, "Sorry, I can't let myself think of one! I've tried to fix anything fixable."

When Jennifer Scanlon's "Bad Girls Go Everywhere" was published in 2009, this Recording delved into the woman who inspired the book: "One typical Helen habit that never quite dissipated, as many employers later noted, was her stinginess. The editor was particularly known for packing a brown-bag lunch every day (tuna salad in an old yogurt container) and re-gifting freely."