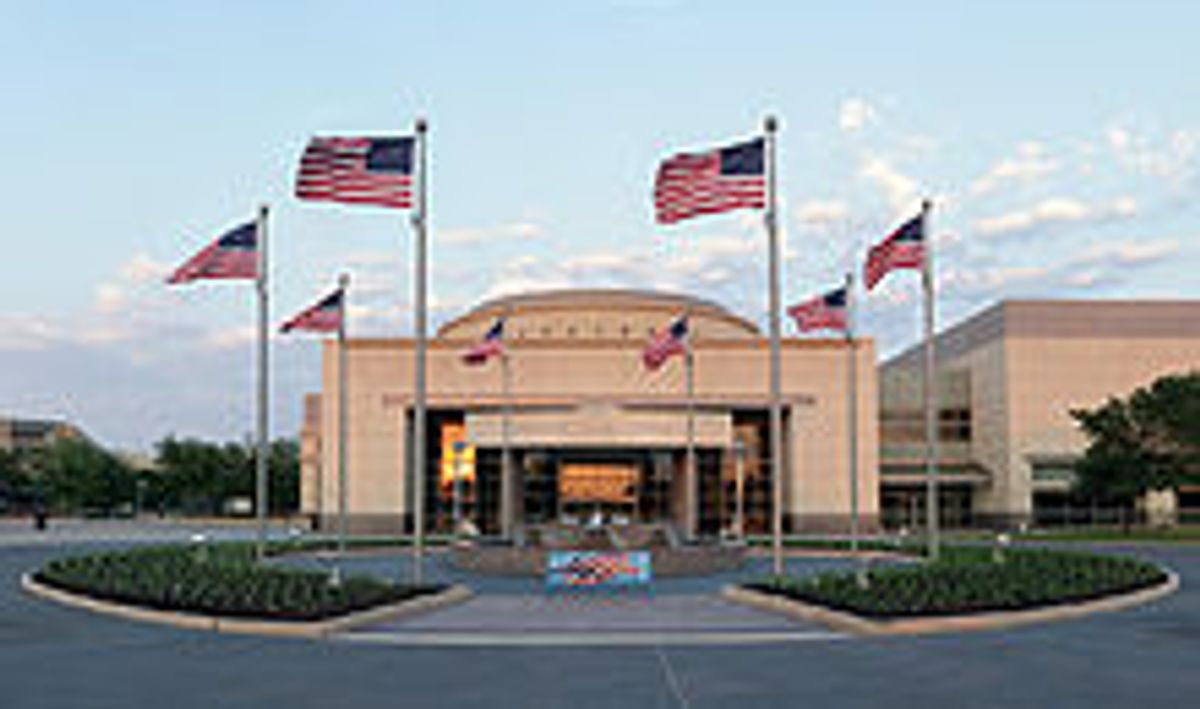 COLLEGE STATION, Texas — Two police officers and at least one other person were injured in a Monday shooting near the Texas A&M University campus, officials said.

The shooter has been taken into custody, according to the university and Jon Agnew, a spokesman with the Bryan Police Department, which is assisting nearby College Station. Agnew said officers established a perimeter around the area just east of campus, but they don’t believe a second suspect is involved.

Agnew said police don’t know if shooter was a student at A&M.

The school had issued an alert on its website just before 12:30 p.m. warning of an active shooter near the campus football stadium, Kyle Field. The warning told residents and students to avoid the area, and was later updated with the shooter taken into custody.

Texas A&M spokeswoman Sherylon Carroll could not confirm details about the shooting, but said most students were not on campus Monday. The fall semester does not begin until August 27.

“It appeared to be fairly quiet,” Carroll said of campus. “It didn’t appear to be a lot of people out and about at that particular time.”

College Station is about 90 miles northwest of Houston. Texas A&M is home to more than 50,000 students, according to its Web site.